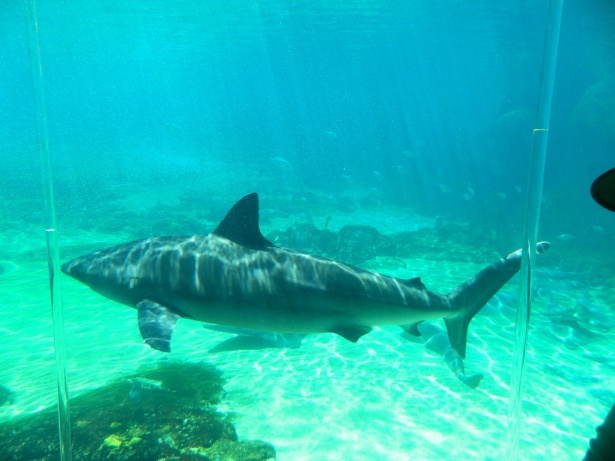 Grand Theft Auto needs no introduction, as the 143 million PlayStation players and 72.4 million Xbox GTA V players clearly show how much people love the franchise. The story of a young street hustler, a terrifying psychopath, and a retired bank robber is still loved and played by millions of players around the world. The ever-evolving world of the GTA franchise convinces players to do their best, from spending hours playing the game to spending a lot of money for the video game.

What is a Shark Card in GTA?

Grand Theft Auto is a franchise where money is of extreme importance. Normally you have to complete criminal pursuits in order to earn money, and that is what most players do. However, there is one option through which you can earn money in the video game without having to put in the effort to complete criminal activities. This can be accomplished by purchasing shark cards. Basically, the money you spend on buying a shark card gets converted into virtual money that you can use in GTA.

This is the fastest approach to getting more money in GTA. If you are a busy player who does not play for a long time, buying shark cards and converting your money into digital currency to be used by your character can be beneficial for you. Once the real-world money gets converted into the premium currency of the video game, you can then use it as you will in the world of GTA.

As the game has been released for a long time, there have been numerous additions of newer items such as cars, weapons, and properties. The value for these has been increased, but the actual value of a shark card in GTA still remains the same to this day. This means that you would get the same amount of money today by purchasing a shark card that you would do in 2013.

However, there are many shark cards that you can buy in GTA. Check out how many kinds of shark cards GTA has to offer and what values they have in the game.

How many types of shark cards are there in GTA?

Next up, there’s the Great White Shark Card that gives you $1.25million in GTA. It is a good investment for those wanting to spend a minimal amount in the game on their desired items. The Bull Shark Card offers $500,000. The cards having the least value in the game are the Tiger Shark Cash Card and the Red Shark Cash Card, giving $200,000 and $100,000, respectively.

How to get a great white shark card in GTA?

For Xbox and PlayStation, you need to press the START button in the free mode session. The store that you should select depends on the console you are playing on, such as the PlayStation Store or Xbox Games Store. At this point, your game progress is automatically saved. Then, you will see a number of shark card options, and you can choose the Great White Shark Cash Card option.

Then, you need to confirm your purchase on the PlayStation Store Purchase or the Xbox Game Stores menu. After confirming the purchase, you will get the money in your character’s deposit account.

For PC gamers, the process is also similar. You should first open the Social Club menu, then select the store tab, choose the shark card option that you like, and select checkout in order to complete your purchase of the Great White Shark cash card.