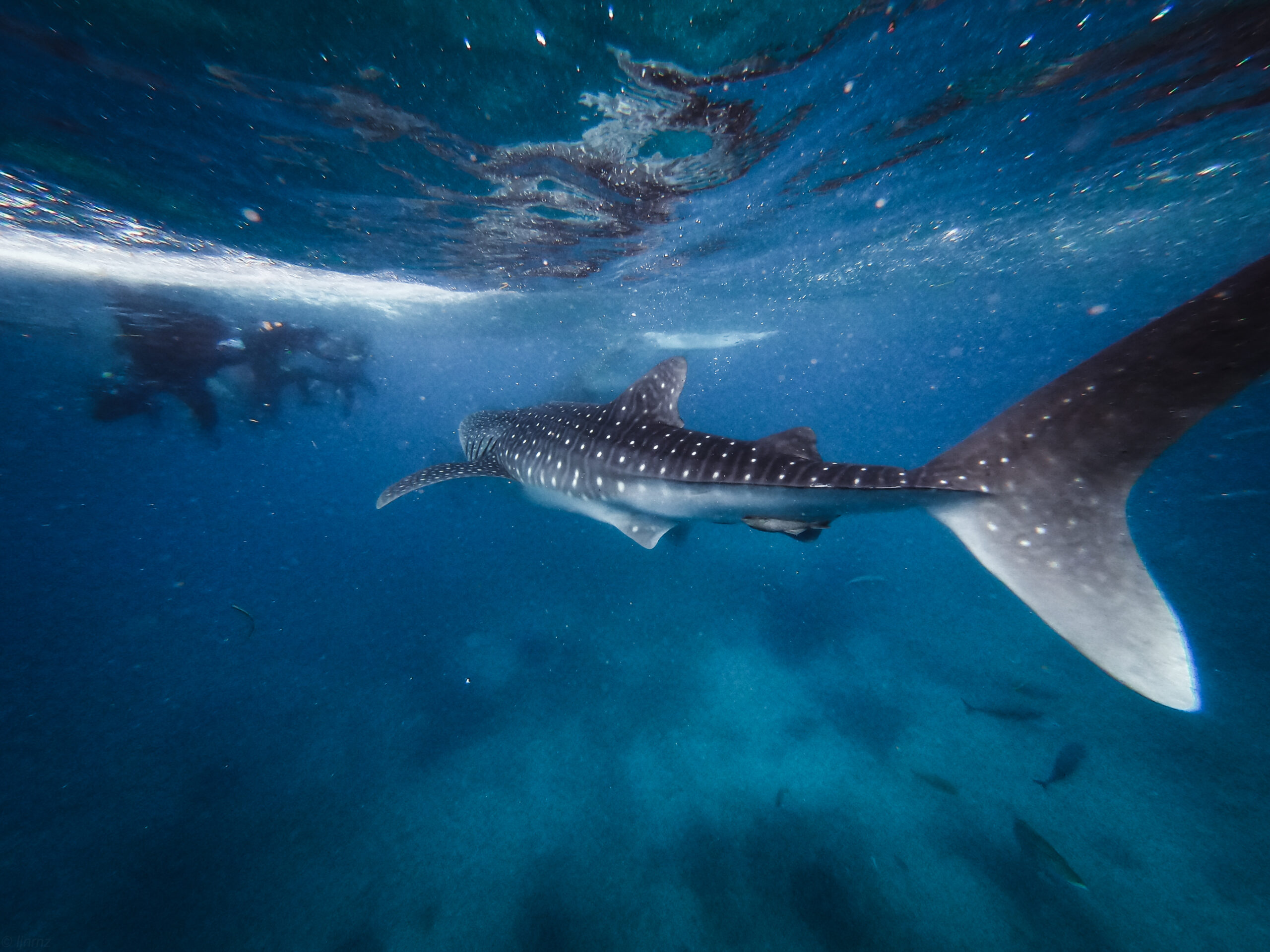 One of the most interesting aspects of sharks is the mode of reproduction. It has been observed that almost all species of sharks travel long distances throughout the ocean water to mate. According to an estimate, about 70% of shark species living in the open waters give birth to young ones whereas the remaining 30% give birth to pups by laying eggs. Some species of sharks reproduce seasonally whereas others take reproductive breaks for a few years. The sharks adapt different reproductive strategies to make their mating behaviour successful and to increase the survival rate of the baby sharks.

Go through the article to learn more about the reproductive strategies which are followed by different species of sharks.

Sharks spend a lot of energy giving birth to well-developed young pups who can better adapt to the varying environmental conditions and have a good chance of surviving. The mating behaviour of sharks is quite difficult to observe in the wild because they never reproduce in captivity. According to studies, the fertilization of the embryo takes place internally – after fertilization, the further processing depends upon the type of species and their mode of reproduction because sharks adopt various methods of reproduction.

What are those methods? Let’s find out.

Well, there are four different methods by which sharks successfully give birth to their young ones. These are oviparous, viviparous, ovoviviparous, and asexual modes of reproduction.

Let’s explore them one by one.

About 25% of species living in the oceans reproduce by the oviparous method. After the internal fertilization, the shark lays eggs that are enclosed in a tough leathery egg shell that protects the embryo from harsh environmental conditions. When the gestation period of 6 to 9 months is completed, these eggs hatch and the young pups are set free to swim in the water. Depending upon the type of species, the female sharks lay 10 to 200 eggs in a breeding season. The shark species that exhibit oviparity is

Viviparous mode is the modern method of reproduction and is similar to the reproductive pattern of mammals. The fertilization takes place internally, and the development of the young ones also takes place inside the body of the female sharks. The embryo receives oxygen and essential nutrients from the umbilical cord. After the completion of the gestation period of 7 months, the eggs hatch inside the mother’s womb and give birth to the young pups. The viviparous species are

This mode of reproduction is the combination of both oviparous and viviparous patterns – the fertilization of eggs takes place in the mother’s womb after that the eggs hatch and form an embryo, and the egg yolk provides nutrients to the developing embryo. After the gestation period is over, the embryo becomes fully mature and the young pups are born. Before birth, the pups remain in the uterus for some time because the unfertilized eggs were consumed by the fully developed fetus – survival for the fittest. The sharks give birth to 1 to 8 pups in a breeding season. The ovoviviparous species of sharks are:

Asexual mode means reproduction without fertilization, not all but only a few species of sharks exhibit this phenomenon. In this method, the female shark does need male sharks for mating. The eggs without fertilization develop into the embryo and the young pups who are born and survive normally like other pups in the surrounding water. However, the reproductive rate is low as compared to other modes of reproduction. The exceptional species which show the asexual mode of reproduction are:

Why Do Sharks Give Birth in Nurseries?

Sharks do not give birth to the young ones randomly anywhere in a wide ocean, they prefer protective areas to shield the babies and increase the rate of their survival, and they give birth or even lay eggs in nurseries. The water in the nursery area is warm and shallow and the food is available in excess amounts. The pups after birth spend some time in the nurseries. Once they grow up to face the real big world, they leave the safety of the nurseries.

The reproduction in sharks is a quite varying phenomenon because all species of sharks do not follow the same pattern to reproduce, they adopt various strategies to give birth to the young pups and to increase their survival rate. Depending upon the type of species, there are 4 methods by which sharks reproduce – oviparous, viviparous, ovoviviparous, and asexual mode of reproduction. The pups after birth are set free to live their life according to themselves!