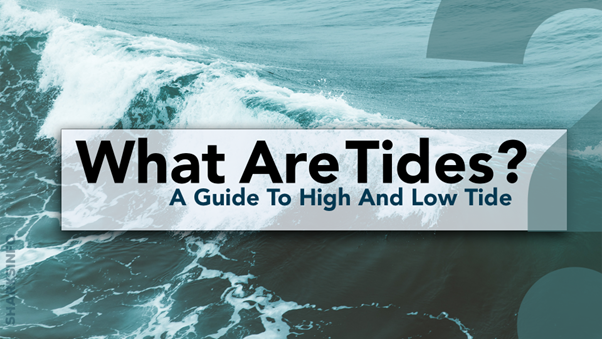 Imagine that you live near the coast and visit the beach, walking along the seashell, seaweed, and driftwood left by the tides, suddenly you see a tide rising from the ocean, moving towards the coast, and touching your feet. This will make you think about how these tides are produced all of a sudden. Here is the explanation for it.

A Guide To High And Low Tide

As discussed above, the tidal force produces by the moon affects the water in the ocean more dramatically than that of the sun. depending upon the gravity, the tides are of two types:

High tides are produced on the side of the Earth which is towards the moon.

These are the tides that are produced by the tidal forces on the Earth’s opposite face.

The tides on the face of the Earth towards the moon are high than the opposite side. Between the two high tides, there is a point where the water level is low. The tides produced in these areas are called low tides. Low tides are usually produced when the water moves from estuaries or rivers into the ocean.

Some Other Types Of Tides

The peak of the tides depends upon environmental factors like atmospheric pressure and winds. Based on the timing or day, the tides are of the following types:

Tides are produced when the moon or sun exerts a strong gravitational force on the Earth. Usually, the moon exerts stronger gravitational force – the tidal force of the moon causes the ocean to bulge out at two different places, producing a high tide whereas the area between the two high tides gives rise to low tides. Other than high and low tides, there are some other types of tides explained above, depending upon the timing, day, and environmental factors.