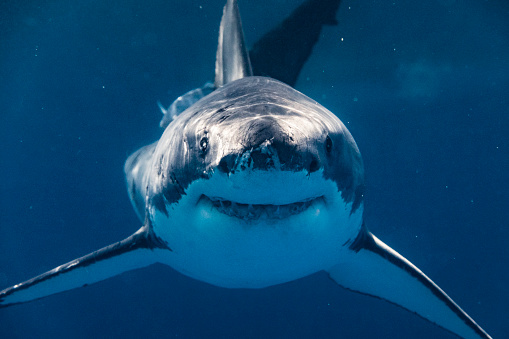 The wait is over – Sharks week is here!

The Discovery Channel hit event has made its garish return.

Get ready – shark’s week is back for the 34th time in 2022 with a lot of auspicious content to pay a special tribute to one of the biggest predators of the ocean and the longest-lived creature on the Planet Earth which get your heart racing – the sharks! The show is presenting mega breaches, groundbreaking documentaries, and never seen before videos of sharks. Here in this article, we are going to provide everything you need to know about when, where, and what to watch in a shark week.

What is shark week?

Shark week is live streaming of original content related to sharks. It plays different documentaries, podcasts to listen to, pictures to peruse, and interesting stories based on their survival adaptations, eating, migratory and mating behaviors. Shark Week provides enough educational information to a million shark lovers who wait all year to watch the show.

The 34th annual shark week is held by none other than the master of the ceremonies Dwayne “The Rock” Johnson and marine biologist Luke Tipple. The Shark week is scheduled in midsummer from Sunday, July 24 to the end of the month Sunday, July 3. It includes a weekly grouping of shark-related documentaries, episodes, movies, and videos that are streamed on the Discovery Channel, which gives a chance to people to see their favorite ocean creatures and learn more about them.

Is it easy to watch shark week live streaming?

Shark lovers can watch Shark week on satellite, or cable on the Discovery Channel. By subscribing to the channel, simply sign up and stream for shark week 2022 with Direct TV Stream or with Philo for free. Fubo TV or Sling TV also provides you the live streaming of the show.

This year on the show who the guest celebrities are?

Dwayne Johnson – The Rock organized the 34th annual shark week. He has invited some of the known celebrity guests to join them for the entire week. Some of these guests are:

Which shows will be broadcast in Shark Week 2022?

There are many programs that will air this year during Shark week on the Discovery Channel. The complete schedule for shark week is listed below:

The 34th annual Shark week is held in 2022, hosted by famous actor and wrestler Dwayne “The Rock” Johnson. Shark week started in mid-summer from the 24th to the 31st of July. During the whole week, different programs, live shows, documentaries, movies, and videos are aired to make people learn about the giant open water creatures. Many famous celebrities also contribute to making the week successful by giving a learning platform to millions of viewers. If you are a shark lover and you haven’t watched Shark week until now, we recommend you must watch it – at least once.