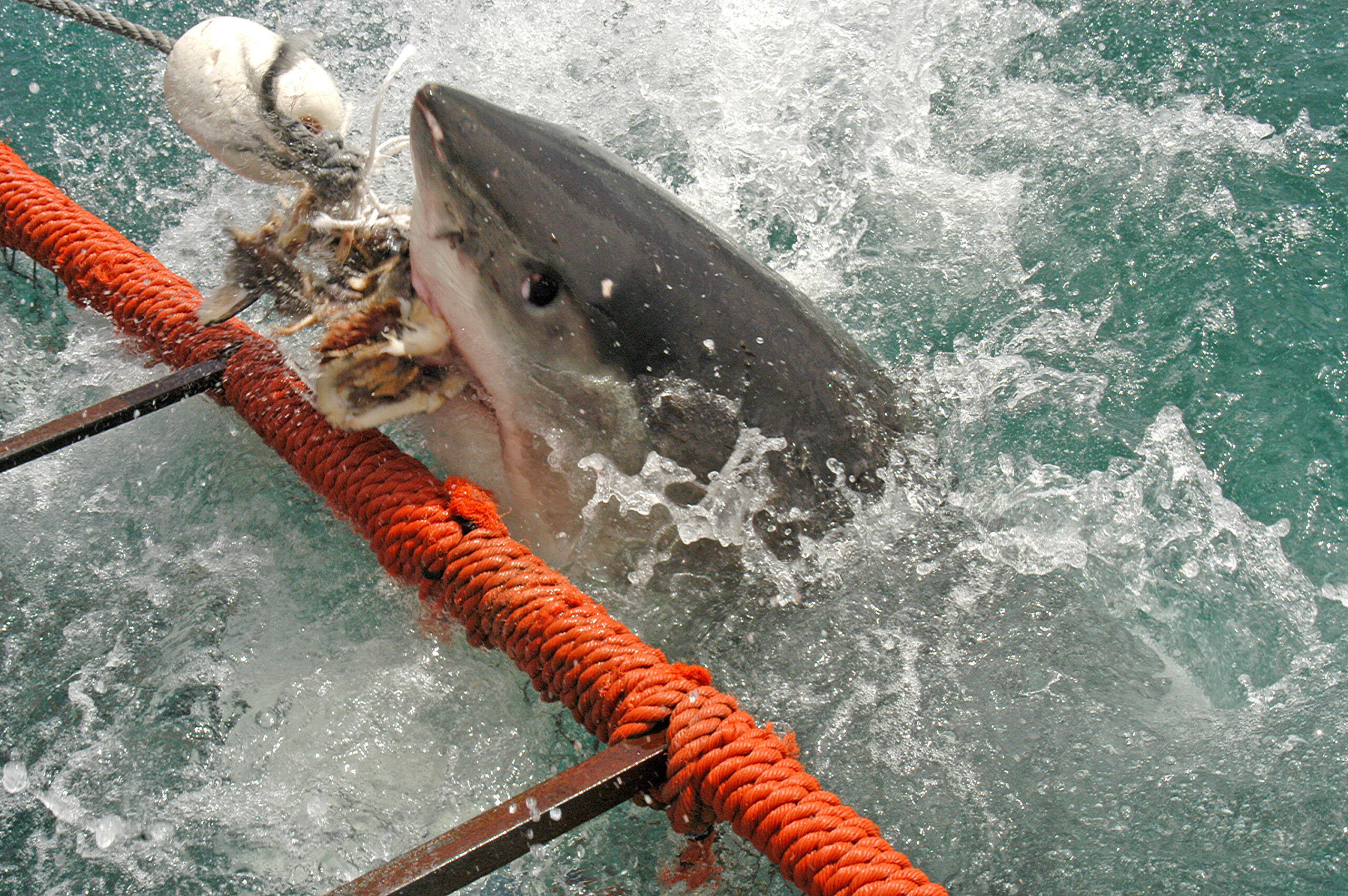 For centuries, sharks have ruled the oceans as the top predators, and it’s hardly likely that any competition will ever emerge. Not to forget, sharks are helping in keeping the diversity and population in balance. In addition, they have a crucial role to play in positively impacting the economy and promoting ecotourism.

Shark diving, tours, snorkeling, and all other related activities are being held in different parts of the world, but the thing that scares people is the fear of shark attacks. It has been set in people’s minds that sharks are aggressive, and they will attack humans whenever they find a chance.

However, it’s not exactly like that. There are over 500 species of sharks found in different oceans, and only a few of them are known to be aggressive, but that too when they are provoked. As opposed to what is commonly believed, sharks are also somewhat scared of humans. The simple decree is that if you don’t create trouble with them, they will not mess with you.

At the same time, there are sharks that are kind, loving, and not harmful to humans in any way.  You will also find some wonderful sharks that you can keep as pets.

Having said that, shark attacks do occur, and if you would know how and when shark attacks, you might save yourself from the situation. As of 2021 only, 137 shark-human incidents were investigated as per the International Shark Attack File, a structure of the Florida Museum of Natural History.

Besides, there is a strong correlation between shark attacks and the number of people around the sharks at the same time. Check out how many sharks have eaten people and if shark attacks are common in Key West.

So, before you put yourself at any risk, let’s get to know when shark attacks happen and how you can avoid the confrontation in the first place.

When do shark attacks?

Shark attacks are either provoked or unprovoked. Provoked bites occur when humans initiate contact with sharks in some way. For example, divers may bite sharks after harassing or attempting to touch them or any other similar activities. In contrast, an unprovoked bite occurs when a shark bites a human in its natural habitat without encountering any provocation from a human.

The majority of shark attacks occur near shore, often because this is where sharks feed and can become trapped during low tide. There is also an increased likelihood of shark attacks in areas with steep drop-offs because sharks flock in these areas for the same reason their natural food items gather there.

In other circumstances, sharks attack as a result of mistaken identity. Mainly happens due to harsh physical conditions or poor water visibility. However, these types of attacks are generally hit-and-run attacks. Sharks rarely return after inflicting a single bite or slash wound on the victim, and the victim rarely sees the shark at all.

The challenging physical conditions, coupled with the provocative appearance of humans and the activities associated with aquatic recreation, may sometimes lead sharks to misidentify a human as prey.

In other circumstances, if sharks are provoked, which means you create a disturbance or mess with them in any way, the sharks may become aggressive, and most probably, they will attack. It might result in injuries, and in severe cases, it can turn out to be mortal.

In addition, just as with other animals, shark attacks are likely to occur when they feel threatened, trapped, or when they are confined.

The vast majority of incidents are attributed to surfers and people who participate in board sports. These personages spend a lot of time in the surf zone, a shark-infested area. The splashing, paddling, and wiping out may attract sharks in an unintentional way. Find out if Hawaii has shark-infested waters?

Following this, swimmers, snorkelers, and body surfers are the next in line when it comes to the highest number of incidents.

Which sharks are considered most dangerous to humans?

While all sharks must be treated with care and attention, humans are at risk from virtually any shark that measures more than two meters in total length. Moreover, there are three species of sharks that are deliberated as dangerous to humans. Those shark species include the white shark, the tiger, and the bull shark, respectively. All three of these sharks are large in size as compared to other species, and their diet mainly includes large prey items.

Do check out how many types of sharks are there.

A quick fact; do you know sharks have no bones?

The threat of shark attacks on humans has led to massive shark deaths in blue oceans, which is one reason why sharks are dying in large numbers. However, we have seen that sharks are not naturally aggressive, but most fatal attacks are caused due to human interruption. Sharks do not attack unnecessarily, but most of the time, they attack when provoked.

When swimming or snorkeling, try your best not to disturb the sharks if you see them and maintain a safe distance. Even the smallest sharks must not be provoked, harassed, or enticed. If you see sharks that are friendly to you, you can get close, but do not forget to treat them with respect.