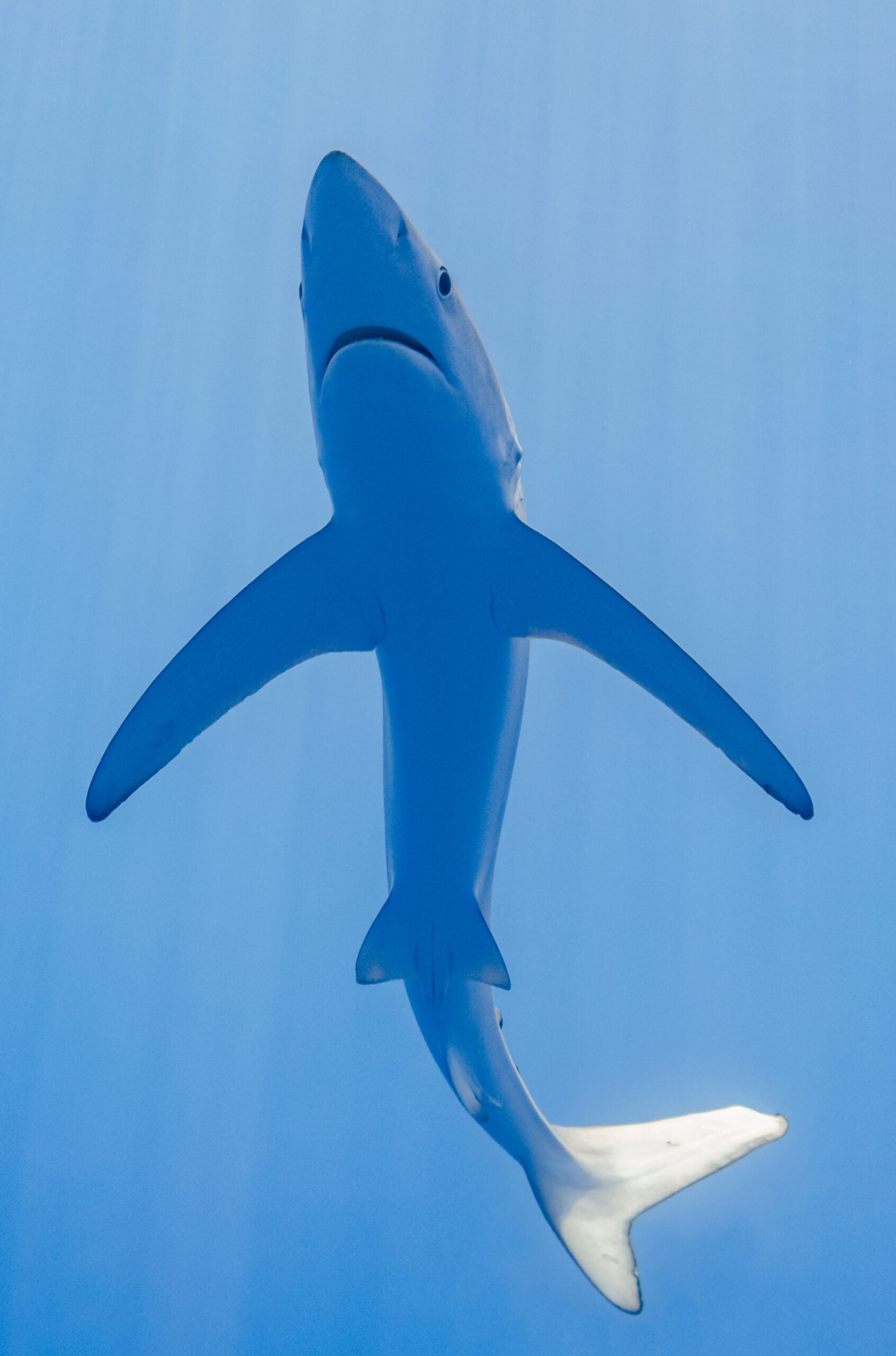 It is normal to think that sharks, in general, are dangerous, especially those that are large. But when you take a look at the largest shark alive, known as the whale shark, this statement stands to be incorrect. Whale sharks are not only friendly, but they also possess traits that set them apart from other shark species.

The gentle giants, whale sharks, are notable for a variety of reasons, such as their size, making them the largest fish alive today. This fact alone makes people curious to see whale sharks in the oceans. However, the population of whale sharks is rapidly declining to such an extent that they are listed by the IUCN as endangered species. As a result, little is known about the whale shark’s location or where do whale sharks live.

Although these large creatures might seem intimidating, they are extremely gentle.

Seems like it’s your luck today! Here in this article, we are going to explore not only where do whale sharks live but also will discuss a few more facts about whale sharks.

There are over 500 species of sharks in the sea, and the whale sharks are among the most amazing of them! So, let’s get to know where you can find them.

Where are whale sharks found?

All major world oceans have been home to sharks for thousands of years. Sharks were here long before the trees existed and even the dinosaurs. It is likely to see different species of shark in every ocean in the world. However, mainly due to overfishing and to several other factors, several shark species face extinction threats, and their number has drastically declined.

In the same manner, each shark species has their own sets of requirements and adaptability. Based on that, they prefer to live in an environment that suits their conditions. With over 500 species of sharks, each one is made different, having dissimilar attributes, behavior, or even diet.

Talking about the whale sharks, the distribution extends from tropical to warm temperate seas across the world. Whale sharks migrate and usually reside between 30°N and 35°S, where water temperatures are higher than 21°C. Both deep and shallow coastal habitats are known to be inhabited by them.

Australian water is where the concentration is high, and you have a good chance of spotting a whale shark. Other than that, you might see a whale shark swimming around the coast of India, South Africa, Maldives, and Southeast Asia.

It is common for them to migrate across the world in search of food and to mate at instinctual breeding grounds during the year.

Despite being able to inhabit both shallow and open waters, whale sharks tend to stick to shallow waters since their food is primarily found along coastal areas. So, do also read below what their diet consists of.

What do whale sharks eat?

Whale sharks are known for their large size in the animal kingdom, and yet they are filter feeders despite a very large mouth and about 3,000 tiny teeth. There are only three species of sharks known to filter feed. The other two are the basking sharks and the megamouth sharks.

Their diet almost entirely consists of plankton and small fish, squids, fish eggs, crabs, nektonic organisms, and other tiny creatures. Feeding involves ram filtration, in which the animal opens its mouth and pushes water and food forward in order to swallow them. Alternatively, it can be accomplished by active suction feeding, which involves the animal opening and closing its mouth to draw water into it and then exhaling it through its gills.

In nature, whale sharks are active feeders, targeting plankton or fish concentrations. There is an estimated consumption of 46 pounds of plankton per day by a juvenile whale shark. Visualize how much an adult whale shark consumes and what their weight will be.

Do whale sharks live in the deep ocean?

In spite of the fact that whale sharks prefer shallow waters because they can find plenty of plankton there, they aren’t afraid to dive into deep waters. Research has demonstrated that they can reach depths of up to 6235 feet. Check out about other sharks of how deep they can go underwater.

As mentioned above, whale sharks are being threatened with extinction despite their friendly nature. Whale sharks do not pose any threat to humans, but humans are a big threat to them. Apart from the fact that climate change and water pollution are greatly impacting the populations of marine creatures, whale shark hunting by humans is a major cause of their extinction. They are targeted largely for meat, fins, and for a variety of other reasons.

Keep in mind that sharks are important for the marine ecosystem as well as they play an integral role in boosting eco-tourism. A major imbalance and a catastrophe would result from their extinction.

The gentle giant is perhaps one of the most spectacular creatures in the ocean, but for many people, seeing a shark at close range has been a dream. However, now that you know where do whale sharks live, you can also see the gentle giants in public aquariums, for example, in the Georgia Aquarium. Whale sharks are often kept in captivity in order for their protection. So, if you are hesitating to go into open waters, you have a good chance to see them in aquariums.