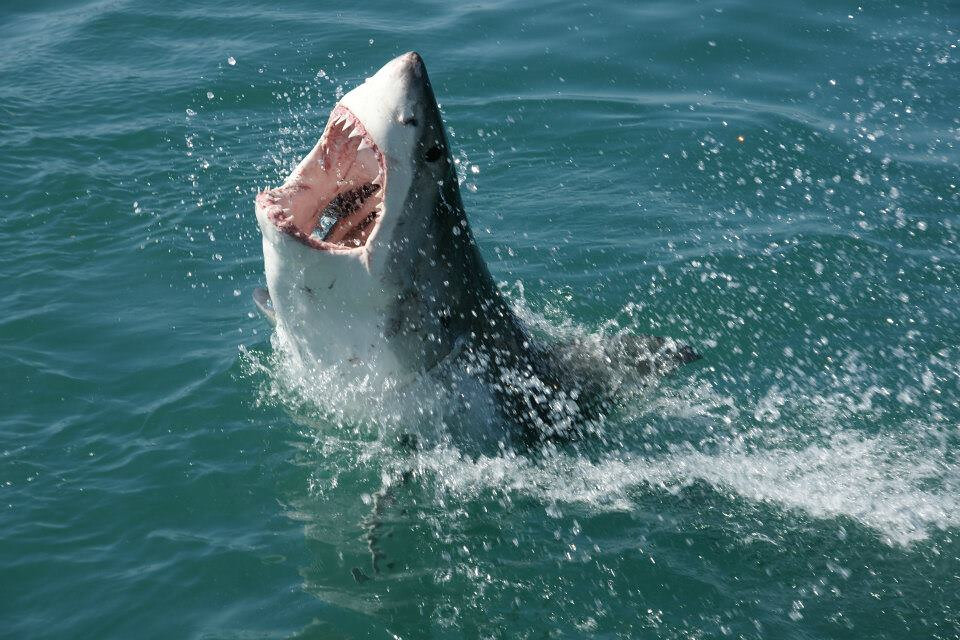 If you have ever been interested in sharks, you have probably read a few shark stories. However, as a true shark fan, you might have read only a few of the best ones.

Sharks have been ruling the oceans for more than 400 million years. They are at the topmost end of the food chain, taking and killing whatever they choose. Their sheer size alone has earned them a place of fear in the human psyche.

When you are a kid and you live in a city, you don’t really understand the reality of sharks. So, you build your imagination by watching shark movies and reading shark stories.

“So Cool”, Crispin Boyer writes about sharks. He is an accomplished writer of science, history, wildlife, and technology. ‘Return of the Missing Lynx’ won an Eddie Award for Best Single Article, Youth/Teen 2013, for its cover story in National Geographic Teens publication.

He was also named among the top choices for young readers of 2015 by the American Library Association for one of his books.

Shark lovers will love this book since its colorful illustrations feature silly quips and information about the world’s top predator, “sharks”.

There are many things you can teach your kids about a great white shark in this book, including the true nature of a great white shark is as chill as a frozen fish stick. It is a perfect shark book for your little ones, which will keep them laughing during downtime, bedtime, or anytime.

It is a beautiful and awe-inspiring book of underwater photography. In addition to displaying the species of sharks, rays, and skates, the book shows close-ups of their eyes and teeth, as well as discusses the dangers sharks face from humans.

Unlike all the shark movies that show only the man-eating side of sharks, this book shows sharks as diverse and endangered lords of the deep.

There are over 500 species of sharks, but due to human criminal behavior, many species are endangered. This book will take its readers deep down the sea to introduce you to the daunting beauty of these fierce creatures.

The writer of this book is Heather Lang. She loves to talk about real women who overpowered unusual stumbling blocks and never gave up on their visions.

Throughout this book, Heather Lang describes her swimming experience with sharks, her efforts to overcome her fear of sharks, and her development as a shark advocate. This book makes sharks seem more appealing and less scary.

An inspiring story of a young woman who loved sharks and became one of the first scientists to study sharks is made even more remarkable when one considers the hardships she faced during college and her early working years. But she never let this stop her from earning her the nickname “The Shark Lady.”

This is a powerful mini-picture book biography about a girl who wasn’t afraid to follow her passion with beautiful illustrations.

It was a non-fiction book by journalist Michael Capuzzo about the Jersey Shore shark attacks of the summer stock 1916 at a time when a Great White shark confronted swimmers along the New Jersey coastline, resulting in mass hysteria and initiating the most widespread shark hunt in the past.

When ocean swimming turned out to be widely held during the summer of 1916, a solitary Great White left its natural habitat and headed toward the New Jersey oceanfront, attacking swimmers.

It was probably the first shark attack on a swimmer in American history. It is a really well-written book by Michael Capuzzo, who has done some really detailed research on the subject.

Author Aaron Reynolds has written many books for kids, including Dude, Nerdy Birdy, and some others that have reached the top of the New York Times bestseller list.

What happens when a beaver and platypus want to go surfing and ignore the danger and common sense? Well, they meet a shark. Then after realizing they don’t have to be afraid of the shark, they become friends and get into trouble. But all is well; their new friend is there to care for them during this stimulating time.

This is a great book to share with your little ones and let your kids use their imagination.

Sharks can rouse fear and awe like no creature in the sea. Despite their reputation of being scary, they rarely attack humans and mainly feed on fish and marine mammals. These books will show you the friendly and harmless side of them.

We hope that the blog about 5 shark stories you must read was able to provide some new knowledge and information on the fascinating animal we call the shark. With this knowledge, we hope you can appreciate the shark more and learn a little more about the species that are part of our ecosystems and how important they are to us. What’s your favorite account on this list?