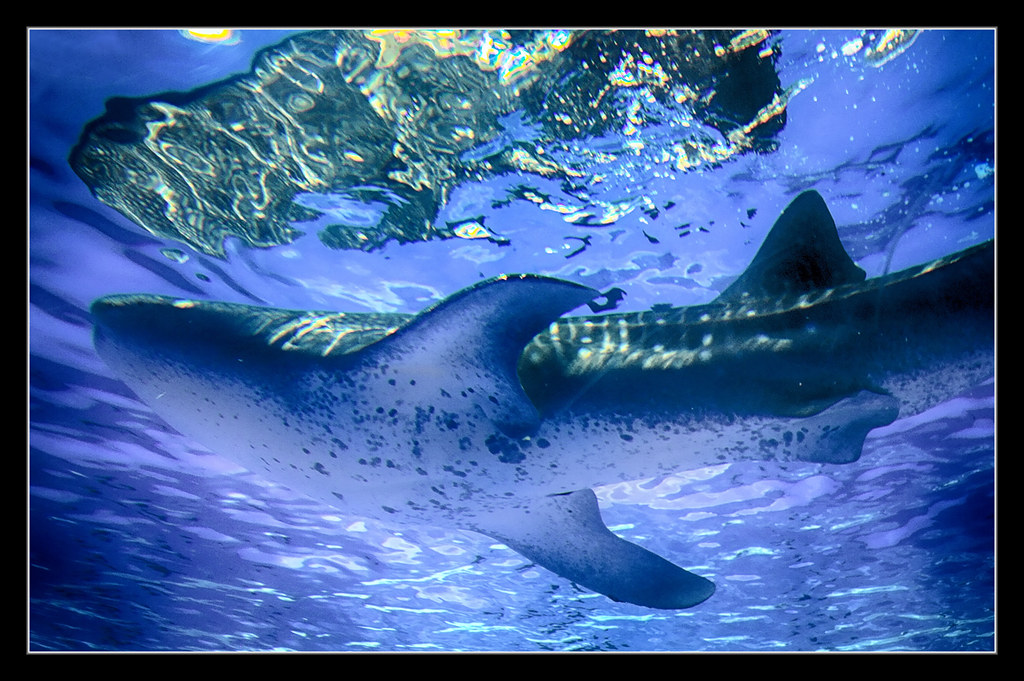 Most of us love scuba diving but are too scared of the deep and dark ocean. We immediately think of sharks when we think of the sea or the oceans and the rivers. To experience the underwater fun, you must watch some of the best movies on sharks, and you’ll see the mesmerizing sea world without going deep down the sea.

There are many movies about shark attacks. There are movies based on true events, while there are some based solely on fiction. Shark movies are a popular genre of movies, so much so that it was very hard to narrow the list down to just a few. We looked at the best shark movies of all time based on impact, quality, and just how scared they made us.

Following is the list of movies we are going to talk about:

Released in 1975 and directed by Steven Spielberg, Jaw is a classic masterpiece that received many awards for its music and editing.

In this movie, a killer shark turns a quiet little island into a real hell. Thus, a police chief, a marine, and a Fisherman decided to find the killer shark and kill it. This movie has a great cast, plot, and the terrifying shark, which makes this movie the best movie about sharks.

Written by Will Hayes and Jesse Studenberg, Shark Night is a Horror/Thriller movie directed by David R. Ellis.

In this movie, a group of seven friends visits a lake house to relax and have a fun, wild, and crazy weekend away. However, things turn out crazy when blood-thirsty sharks start attacking and killing people. While they think it was just an accident, if only they knew something dangerous was behind all of this. How will they face the bloody sharks with no signal on their phones and no transportation to return home?

But is there anything that they don’t know about these shark attacks? You will need to watch the movie to find out.

Bait is an action/ horror film directed by Kimble Rendall and produced by Gary Hamilton, Todd Fellman, and Peter Barber.

This horror film takes place on the Queensland coast after a tsunami strands a group of people inside a supermarket. They later find out that they are not alone in the supermarket, 12-foot sharks swim around them, and they’re starving.

The most realistic movie ever made to give you a thrilling experience is based on a true story in Australia.

In this movie, Luke’s boat capsizes while sailing to Indonesia, and Luke and his friends decide to swim to a nearby island. Very scared and desperate to survive by a great white shark that doesn’t want to leave them so soon.

Chris Kentis was the director and writer of this movie, which will give divers nightmares. This story is based on the true tale of two scuba divers who accidentally become stranded in shark-infested water after their tour boat leaves.

A perfect movie to enjoy with friends, this movie is about a freak hurricane that moves up the Mexican coast toward southern California and brings back heavy rain, massive waves, and man-eating sharks. As a tornado swept fin and his friends Baz and Nova up, now fin and his friends are going to rescue April, his estranged wife, and Claudia, his teenage daughter.

Jaume Collet directs the shallow, an exceptional movie about a young girl surfer named Nancy, aka Blake, who is lively, trying her best to survive a great white shark attack and reach the shore.

47 meters down is an amazing horror/ thriller movie directed by Johannes Roberts. This movie is full of suspense and will keep you on edge.

Lisa and Kate’s vacations turned into a disaster when these two sisters got trapped in an underwater diving cage— 47 meters down the sea with no sense of security, darkness, limited oxygen, and hungry sharks circling them. Will they get out safely?

The MEG is an action/sci-fi movie directed by Jon Turteltaub and Adapted from: Meg: A Novel of Deep Terror.

It was thought that a massive shark was extinct when it attacked a deep-sea submersible, crippling it and trapping it at the bottom of the Pacific. An experienced deep-sea diver named Jonas Taylor is hired to avoid this 75-foot prehistoric shark known as a Megalodon which is threatening both the crew and the sea.

What would happen if sharks became more intelligent than humans? Renny Harlan directs the deep blue sea is a thriller film in which a few scientists were searching for a cure for Alzheimer’s disease on an isolated island, where they become prey to extraordinarily intelligent sharks who will not show any mercy on their target.

If you love sharks and watch movies based on sharks, you must’ve enjoyed reading this and now have something exciting to see. Some of our favorites range from Jaws to Deep Blue Sea. Some of these films were viewed with a critical eye, while some were just pure entertainment. Whatever you decide, we hope you enjoy these shark films!