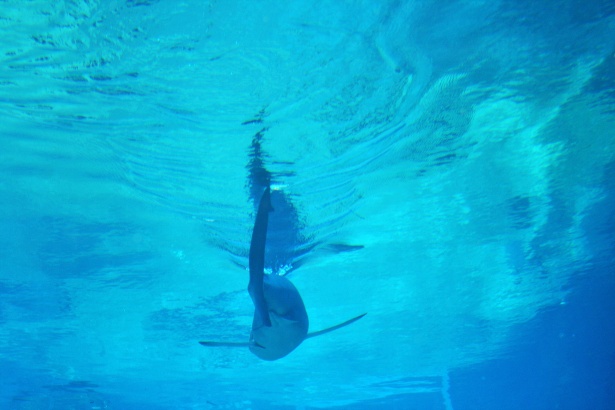 Basking sharks are the second largest living sharks on the planet Earth. The basking sharks belong to a group of Mackerel sharks. The basking sharks are migratory species that are found living in the warm water of temperate regions.  They are named so because the giant creatures are mostly spotted during the summer season, feeding near the shoreline – looking like they are basking in the sun. The question here is what they actually eat which makes them come closer to the water surface. Let’s get into the article to explore more about the feeding behavior of Basking sharks.

What habitat do Basking sharks prefer?

You can spot Basking sharks in regions where there is a large concentration of plankton available for them to feed. They mostly thrive in the warm temperate waters of the West coast of Scotland, the Mediterranean Sea, the Atlantic coast of North America, and South America. in the month of April and October, they also visit UK waters every year. The basking sharks prefer water ranges in temperature from 46°F to 58°F. They are often seen near the shoreline because they are surface feeders and spent most of the there.

What do Basking sharks eat?

The basking sharks are ram feeders which means that they swim constantly for hours to search for food items, they prefer to feed on microscopic creatures called zooplankton, especially copepods and crustaceans that are microscopic creatures. Other than that they also include small fishes, shrimps, barnacles, fish larvae, and small jellyfish in their diet chart.

What strategies help basking sharks to hunt their prey?

The Basking shark is a migratory creature that travels long distances in the search of food. For feeding, they are often spotted near the water surface because they are surface feeders as well. Like other sharks, they do not suck water through the mouth to eat, in fact, the basking sharks are capable of buccal pumping – they pump water towards the gills; the gills rakers filter the minute creatures from the flowing water, and after that, they open the mouth widely to collect the foodstuff and then close it to swallow the planktons.

How much do Basking sharks need to eat?

Being enormous creatures, basking sharks requires a large amount of food to eat. As planktons are very tiny creatures, they filter about 2,000 tons of water per hour with the help of gills to collect hundreds of pounds of minute planktons every day.

The mouth of basking sharks is wide enough to eat an entire human in just one bite but despite their scary look, the sharks are harmless when it comes to interaction with humans. There is no such case of basking sharks attacking humans that has been reported to date. In fact, the sharks themselves avoid interacting with humans either in the deep ocean or near the shore.

The basking sharks are the second largest creature of the ocean water which is why they need a lot of food to maintain their energy level. Despite their size, the sharks feed on tiny plankton especially zooplankton, other than that they also include small fishes, shrimps, barnacles, fish larvae, and small jellyfish. The sharks follow a buccal pumping mechanism to filter the microscopic creatures from the water with the help of gills rakers. When it comes to humans, sharks do not attack humans. So don’t panic whenever you meet Basking sharks because you are not included on their menu card.