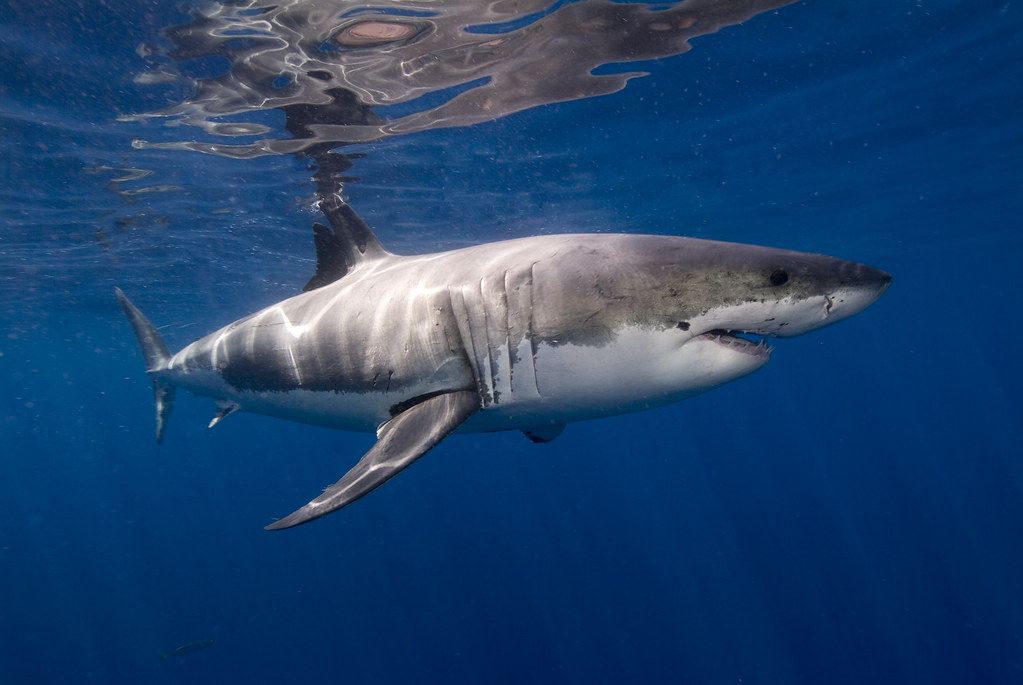 For thousands of years, sharks have lived in the world’s oceans, and thanks to them, we have healthy oceans today. Not only this, but sharks are important to us for a number of other reasons as well. You can get an idea of why sharks are important to us from the fact that, if there were no sharks, the waters would be full of deceased animals, carrions, body parts, etc.

You would want to immediately impose a ban on shark killing if you look at the stats and see the number of sharks killed each year. In spite of sharks having predators, the biggest threat to them comes from humans, as overfishing and shark finning are the major reasons for their demise.

This makes it more crucial to highlight and present to you the perception of why sharks are important to us and why we need to protect these species.

Even if you don’t know anything about sharks, reading this article will give you a sense of their importance and how they are valuable to the world’s oceans and, most importantly, to us.

So, do give it a read, know about the shark’s importance, and see how you can play your part in saving this creature from mass killing.

Why are sharks important?

Sharks are arguably the most significant among the thousands of marine creatures. Over 500 species, sharks come in different sizes with all distinct features and characteristics. They are considered dangerous to humans, but it’s only true for a few species, such as the great white shark. Besides, there are shark species that you can keep as pets.

With all that, why sharks are important to us needs to be discussed, and we are going to start with that now. We are going to see only the two aspects, and that would be enough to give you a sense of sharks’ value and importance.

Importance of sharks for the ecosystem

The ecology of an ecosystem is composed of many species. All members have their roles, but the top predators play a crucial part in maintaining the equilibrium of the ecosystem. Sharks are major predators in the marine food web, meaning they have hardly any natural hunters and prey on animals below them in the food chain.

The abundance of prey is reduced by sharks, and this affects their prey in return, which affects the remainder of the food web, not to be surprised why the sharks are often called the clean-up crew. In this way, they help sustain the diversity of species by retaining the balance with competitors.

By preying on sick or deceased individuals, sharks help prevent the spread of illness and viruses. Due to this, you can get into the water and not get infected with any viruses, all thanks to sharks.

Having an explicit impact or in an indirect manner, sharks affect the food web at all levels and, therefore, play a key role in maintaining healthy ocean ecology. Remember that keeping a balance in the population will also help preserve oxygen levels in the ocean. Like humans, sharks do not breathe air but oxygen.

Additionally, shark migration and diving behavior facilitate the cycling of nutrients between deep and shallow waters, as well as between different areas. Furthermore, sharks prevent seagrass from overgrazing and contribute to the carbon cycle.

In a nutshell, sharks balance food webs, keep prey populations healthy, and keep vital habitats healthy. But it does not end here; the sharks also influence the country’s economic conditions. See below how.

Importance of sharks to the economy

As with their role in aquatic ecosystems, sharks are also at the core of a financial system that drives economic growth and revenue. Take only the example of shark diving tourism, and you will see how it contains a major role in the boosted economy of a country like the Bahamas.

Not only that, sharks have helped boost ecotourism around the globe. Hawaii, Florida, and many other states offer an array of opportunities to explore the marine world, particularly sharks. To make your trip full of adventure, get close to sharks, know about their habitats, and swim with them.

The trade of shark items such as skin, teeth, liver oil, and jaws generates huge revenues on the other side.

After reading about the importance of sharks, you can see how the extinction of sharks would have a major impact on both underwater lives as well as the world above.

With that, it’s necessary to keep in mind that overfishing poses a particular threat to some shark species because they are slow-growing, don’t reproduce quickly, and reach sexual maturity after a long period. Thus, protecting them is crucial for all of us.

Do you know the fact that some shark species lay eggs whereas some give birth to live pups? Check out more surprising facts about sharks here.

Every year thousands of tourists head to the beaches and oceans just to have a glimpse of sharks, no doubt, it’s mesmerizing to see sharks swimming around. As good as for tourism, sharks are important to us as they help maintain the population balance and keep the oceans healthy. Without sharks, the concept of blue water and the blue economy will vanish. So, do respect and take care of the sharks, just like they care for the oceans.