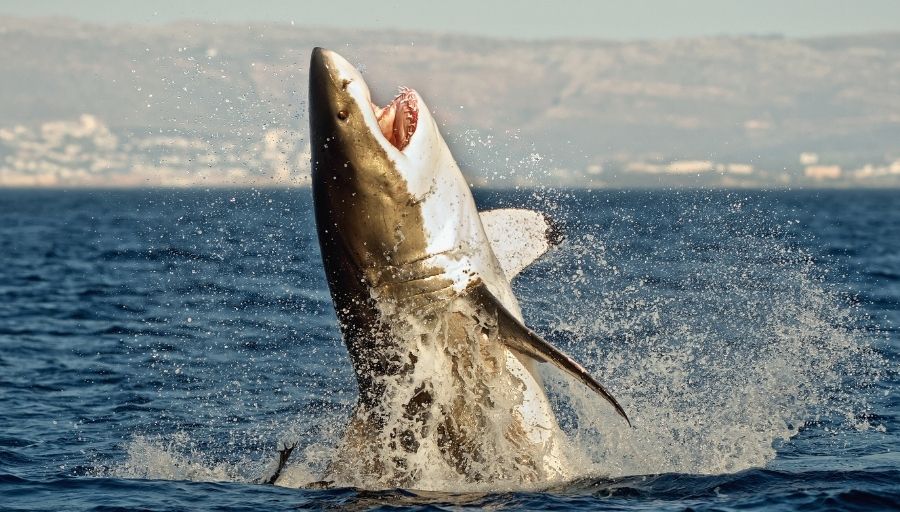 Sharks are known to be the most fascinating and powerful creatures of the ocean, however, many people do not know much about them. That’s why for your learning, we have compiled 14 most asked questions and their answers about these mysterious creatures.

Let’s answer them all one by one.

Question # 1:  When Were Sharks Came Into Existence?

According to the fossils records, the scales of sharks have been found in Mongolia and Siberia for about 420 million years in the Silurian Period. However, the oldest fossilized teeth of sharks were found in Europe about 400 million years ago in the Devonian Period.

Question # 2:  How Many Species Of Sharks Have Been Discovered To Date?

The population of sharks has been increasing continuously which is why knowing the accurate number is quite difficult. But according to an estimate, there are more than 520 species living in the aquatic as well as marine environments.

Question # 3:  What Is The Skeleton Of Sharks Made Up Of?

Sharks belong to a class of cartilaginous fishes – having skeletons made up of cartilage rather than bones. The cartilaginous skeleton is impregnated with calcium salts and is much lighter or more flexible than a bony skeleton – providing buoyancy to the sharks while swimming and percent them from sinking to the ocean floor.

Question # 4:  How Many Teeth Do Sharks Produce Throughout Their Lifetime?

Sharks throughout their life span produce 30,000 to 50,000 teeth. They are capable of shedding off old teeth – the teeth fall from the first row and the vacant space is covered by the rows of teeth located behind. Interestingly, sharks have 300 teeth embedded in the jaw, out of which only 50 work actively at one time.

Question # 5:  How Do Sharks Breathe Underwater?

Sharks like other fishes breathe by using gills. The shark opens up their mouth, pushes the water over the gills, and the gill slits extract oxygen from the flowing water and provide it to sharks to respire. Sharks usually have 5 pairs of gills slit but some notable species such as Six-gill sharks have 6 to7 pairs of gills or gills slit.

Question # 6:  Which Is The Smallest And Largest Species Of Shark?

Question # 7:  Which Is The Fastest And Slowest Shark Species?

Question # 8:   How Do Sharks Detect Electric Field And Pressure Changes In Water?

Sharks are blessed with two remarkable senses for detecting electric fields and pressure changes in the flowing water. Sharks have small electroreceptors around their mouth, nose, and eyes. These electro-receptive organs are called Ampullae of Lorenzini, which helps the sharks to detect electric and magnetic fields in a water current. Sharks also possess lateral lines which help them to detect the changes in pressure.

Question # 9:  Are Sharks Able To Jump Out Of Water?

Question # 10: Is It Possible To Determine The Shark’s Age?

Yes, they have a strong sense of hearing. Like mammals, sharks do not have outer lobes of the ear, they have a small opening on both sides of the head that joins the inner ear. Sharks are capable of hearing the shallow frequency of sounds which is why they can detect the movement of prey from miles away.

Some species of sharks such as Kitefin sharks, Southern Lantern sharks, and Blackberry Lantern sharks are known as glowing sharks because these sharks have glowing cells called photoreceptors under their belly which help them hide from other predatory animals or threats by camouflaging with their surrounding environment.

Question # 13:  What Are The Most Endangered Species Of Sharks?

IUCN listed the following species as the most endangered ones:

Question # 14:  How Sharks Are Beneficial To The Ecosystem?

Sharks being predatory animal keeps the ecosystem in equilibrium by eating dead and weak fishes. They also keep the population of other creatures such as sea turtles, and seals, in balance. If sharks disappeared from the ocean’s water then it will greatly affect the ecosystem or might leads to the destruction of both marine and aquatic ecosystems.

Sharks are known to be the apex predatory animal of the oceanic world. That’s why it is important to explore more about their living habitat as we can. By doing this we can tell the world about the role of sharks in our global environment and why they need to be cared for and protected.