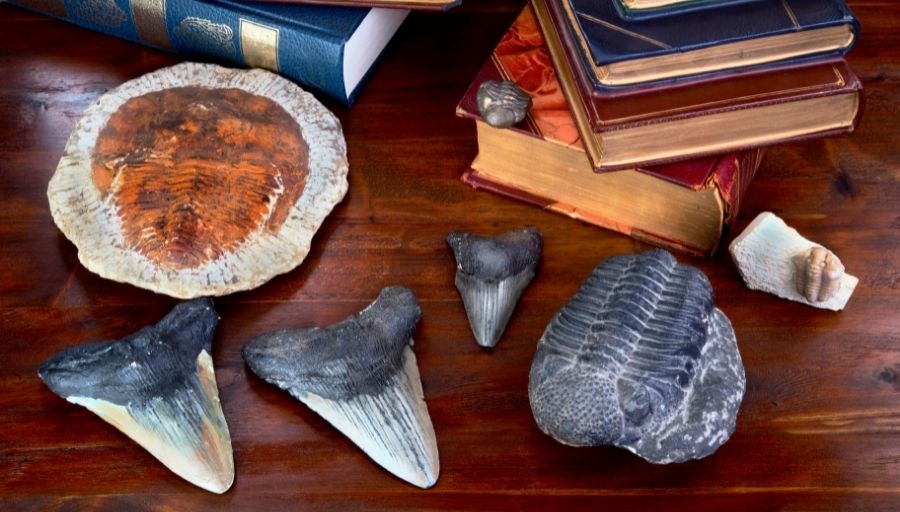 Evolutionarily, sharks are the most successful species that ever existed in the sea world. They are the masters of attaining evolution and bringing variation. Surprisingly, they have survived the severe mass extinction and have been winning the race of the survival of the fittest for almost 450 million years. From the evolutionary point of view, they are the longest species that got a chance to exist in the world of mortality.

The process of evolution is quite critical and too time-consuming. A specie takes hundreds and thousands of years to attain variations through evolution. There have been different eras in which different species of sharks evolved. Glance through the evolutionary history of sharks in this article and get a chance to collect knowledge of how they transformed themselves into their modern forms.

The First Shark in the history of Earth

The first shark ever in the history of earth appeared in the Silurian Era, which is almost 450 million years ago. At that time, the bony fishes were ruling the sea world. The Acanthodian, or the spiny shark, was the first ever shark that physically adapted the characteristic features of a shark and developed the cartilaginous skeleton as an endoskeleton. Almost all the sharks that exist today evolved from this ancestor of theirs.

The Beginning of Shark Evolution

In the early Devonian Period and about 400 million years back, the well-developed shark appeared on the map of the earth. It was a Leonodus shark, and based on fossils, scientists believed that its body was 16 inches long and eel-like body with pronged teeth that used to dwell in the freshwater habitat.

The Emergence of the First Modern Shark

In the late Devonian Era, the Cladoselache, or the first modern shark, appeared. It was different from its eel-like ancestors in way that it was a six feet long shark with streamlined body features. It also possessed 5 to 7 gill slits and dorsal fins, which were evolutionarily very important. If it had claspers and flexible jaws and had not had a round shape nose, it would be more likely to be similar to the modern-day shark.

The World of Sharks

About 360 million years back, in the era of Carboniferous, sharks were ruling the ocean. The sharks divided themselves into 45 new families. In this period, sharks attained the peak of diversity, and the most unique species of shark that ever existed in this universe were from this Carboniferous era.

The Rise of Modern Shark

In the Jurassic era and about 200 million years ago, sharks adapted many different and introduced many updated features like flexibility, protruding jaws for extraordinary hunting skills, tail fins that ensure the fastest swimming capabilities of a shark, and even mouths underneath their snouts.

The Period of Recognizable Sharks

In the Cretaceous period, which was about 145 to 65 million years ago, the recognizable sharks appeared in the evolutionary line of sharks. Among these species, few shark species are still alive today. Modern living sharks like The Great White Shark, Whale Shark, Basking Shark, Bull Shark, and Mako Sharks are from this period.

The Rise of the Megalodon

It was the Cenozoic period in which The Megalodon appeared in the evolutionary tree of sharks. The Megalodon was the most renowned giant shark that ever existed in this world. They were famous for their unbelievable features that included extreme ruthlessness, and efficient predating skills, which were accommodated by their 7 inches long teeth. It has been found out that this incredible shark used to eat whales which were included in their favorite meals.

In this category, the sharks that are ruling the depths of the oceans are included. These sharks are the most fascinating creature in the world, with some of the most inimitable and strangest characteristics. The newest shark that has been merged into the family of sharks is the Hammerhead shark. These sharks have slowly and gradually evolved into the best version of themselves.

Sharks are the masters of evolution and they have surprisingly transformed themselves into their modern form through a series of evolution that started almost 450 years ago and still progressing. They successfully passed out all these eras and amidst all this, sharks were busy adapting new characteristics and leaving behind those that are no longer suitable for the advanced world.

The fascinating journey of sharks from the bony skeleton to the cartilaginous skeleton is yet another interesting trait of the phyletic lineage of this interesting specie. Sharks were able to maintain their specie despite many major mass extinctions and victoriously evolved into their most amazing and advanced version.