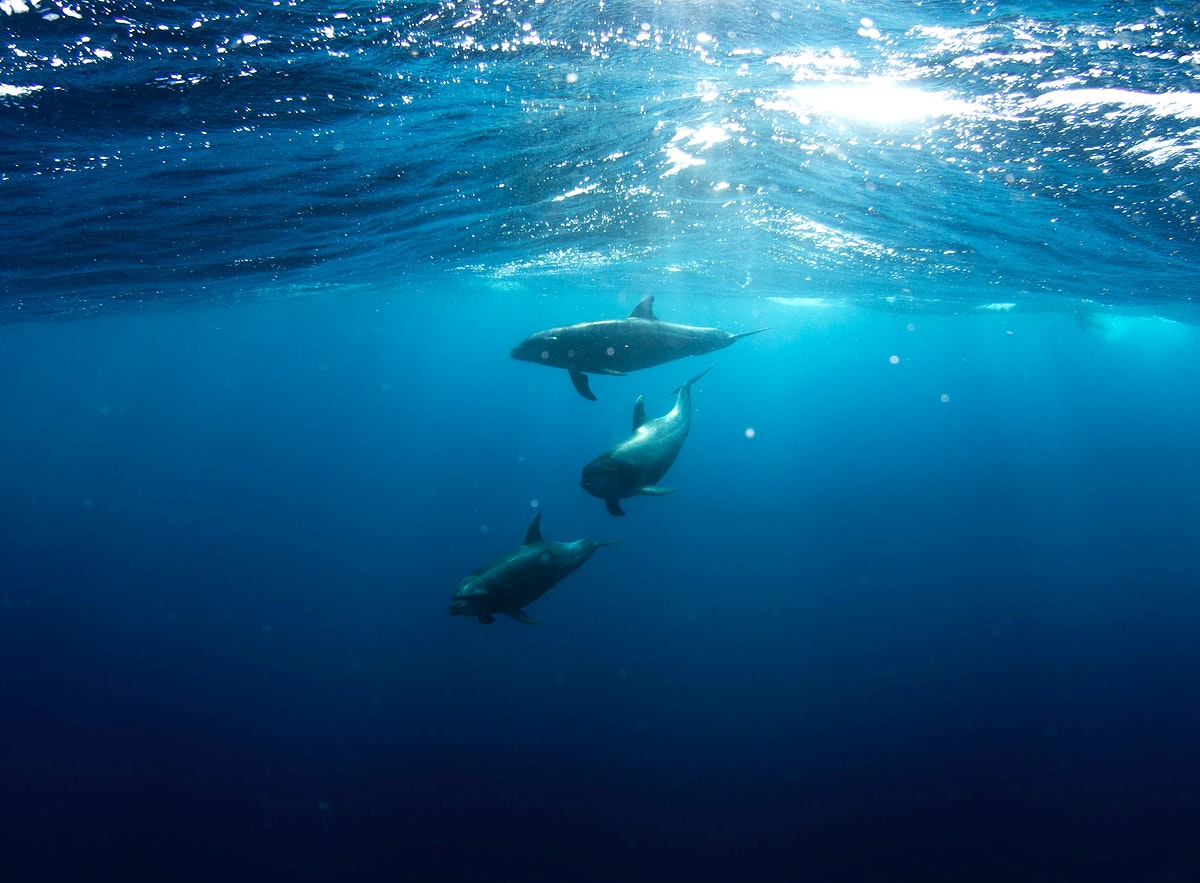 Even if you go to the places where great white sharks are found, you will see them in fewer numbers as compared to the previous years. Not to be surprised why the IUCN has professed the species as vulnerable.

As a result of great white sharks being rated as dangerous to humans, more killings are occurring, resulting in a decline in their population. They are often targeted for their meat, fins, jaws, and for a variety of trades.

Get to know about the number of sharks killed each year.

Being a top predator, sharks play a crucial role in maintaining the healthy blue oceans and keeping a balance of species. If great white sharks disappeared, it would result in chaos and total destruction. Learn what would happen if sharks vanished.

Fortunately, there are still a number of great white sharks dwelling in the world’s oceans, and if steps are taken for their conservation, we can bring up a big change and can avoid extinction.

How many great white sharks are there in the oceans?

The iconic genus, the great white shark, are often pictured in shark movies and documentaries. A species of large size, it dwells in all major oceans, but the human impact and threat to the species have led to lowering the population to a significant point.

The mighty jaws, sharp teeth, and size of these sharks make them one of the ocean’s most fearsome predators, and it is a matter of huge concern if they are facing an extinction threat.

It is estimated that fewer than 3,500 Great white sharks exist worldwide at this time, making them a vulnerable species.

As you look at the numbers, it is evident that the population is on the decline, and if not protected, there will be no great white sharks left in the oceans.

Why are the great white sharks declining?

Several factors contribute to the reduction of Great White Shark populations, including the fact that they are frequently trapped as bycatch by fishermen targeting other species. Moreover, they are also killed by humans out of fear and misunderstanding.

Nonetheless, the major threat to the great white sharks comes from humans. Aside from the fear factor, sharks are also targeted for their fins, meat, and other parts, which are then used commercially.

Other than that, habitat destruction, water pollution, and climate change also affect the shark population. Additionally, the factors such as late sexual maturity and slow growth cause low reproductive rates. When combined with all other factors, it creates a huge impact on the overall population and growth of species.

Why is it important to conserve the great white sharks?

As part of the ocean’s ecosystem and keeping things in balance, great white sharks play an important role. As apex hunters, these aquatic mammals are at the top of the food web. Consequently, they contribute to the control of other animals’ populations.

In addition, great whites are also referred to as scavengers as they eat weak or dead animals, which ultimately contributes to a clean ocean environment.

In the event that Great White Sharks disappeared, the populations of other animals would probably explode, which would result in an ecological collapse.

Other than that, great white sharks are among the populist tourist attractions, and people around the world spend huge resources in order to have a glimpse of sharks in their natural habitat. Thus, the extinction of these apex predators would be a significant setback for the tourism industry.

Considering their ecological impact and economic significance, Great White Sharks are of great importance and need to be protected. For more details on why sharks are important to us, click here.

Keeping all this in mind, there are various societies and organizations, such as Shark Trust, that are working for the great white shark’s conservation. You can help through financial support, volunteering with such organizations, or raising public awareness through different means, such as by sharing this piece of information.

A white shark is one of the largest predators in the ocean, and, despite its reputation, it rarely attacks humans. Rather, most shark attacks occur due to human provocation. Yet, sharks are being targeted in large numbers for different reasons, and as a result, we are seeing a decline in the shark population.

It is estimated that only a few thousand great white sharks remain, and they are continuously endangered by humans and other factors, as discussed in the article.

The thing that matters now is that we respect each species of sharks and promote responsible fishing practices so that sharks can live and thrive in their natural environment.