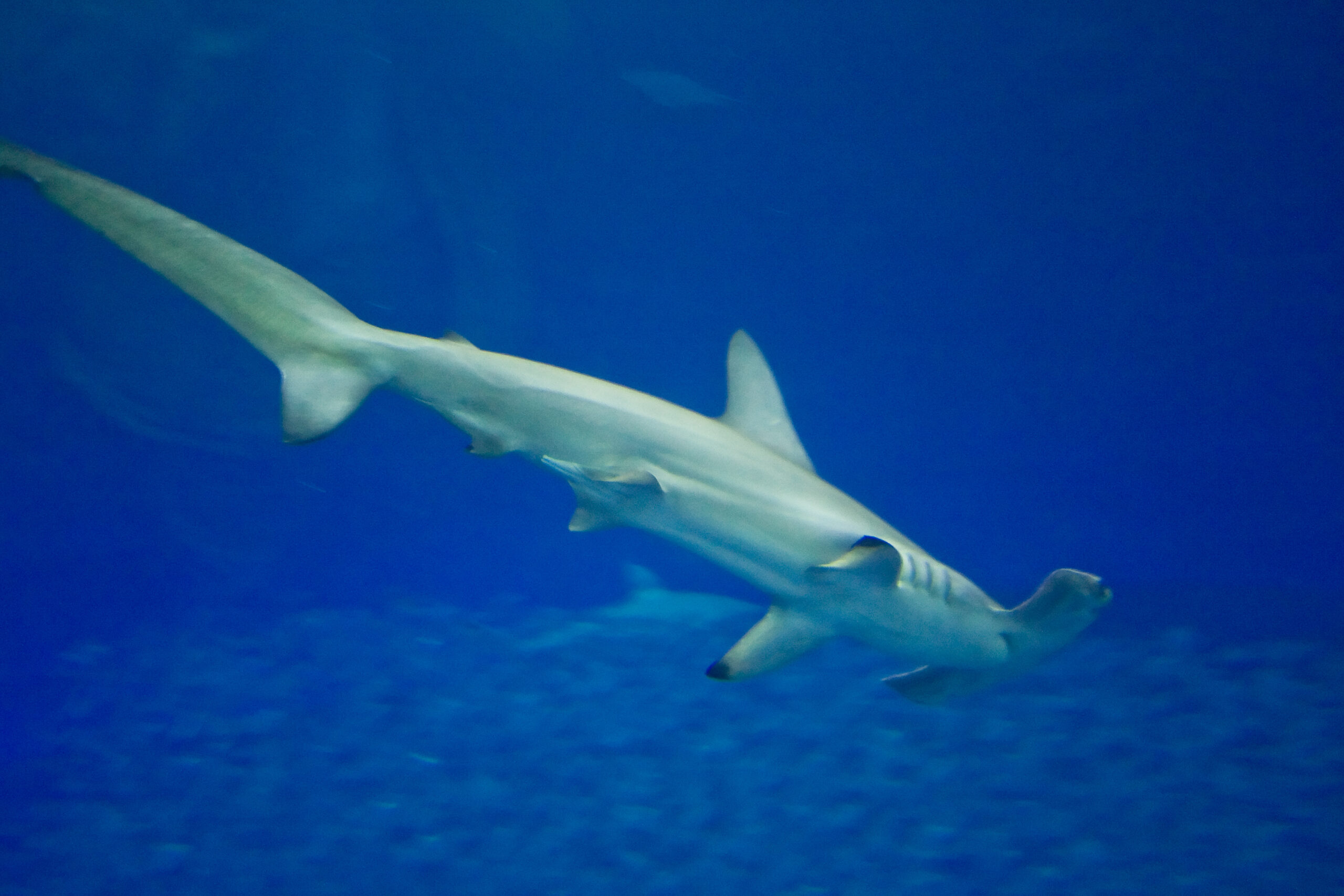 Inhabiting and dominating the world’s oceans, we all can relate to hearing about sharks from childhood. There are more than 500 species of sharks discovered so far, which is not surprising since sharks have been in the oceans for thousands of years. It is interesting to consider how long can sharks live if they are here for this long.

Sharks are incredible species of the seas with so many distinguishing traits and attributes. The more you discover about them, the more amazing they seem. Though they were first perceived as giant beasts and dangerous to humans, it is now evident that they come in all different sizes, shapes, and colors and that there are only a few species of sharks, such as the great white, which are rated as dangerous.

As mentioned before, there are over 500 species of sharks, and each one of them exhibits dissimilar behavior and capabilities. When it comes to how long they live, it comes down to the individual type of species and their habitat.

There is no fixed time that sharks will live this long, but they all have a different lifespan. Where their average lifespan is considered to be between 20 to 30 years, it can vary significantly with each species.

Just like the size of sharks differs, the same goes for life probability.

Not to forget, the shark is also part of the family of animals that are facing extinction, and several species are rated as vulnerable or critically endangered by IUCN. The major threat to sharks comes from humans as we target them for their meat, fins, oil, and for various other reasons.

It is important to note that sharks play a key role in ensuring healthy blue oceans and that their extinction would cause ecosystem imbalances.

Given this, it’s crucial that we know how long can sharks live, and this article is going to clear up the shed.

How long do most sharks live?

As mentioned above, no exact time frame can be given, but the life expectancy varies with each individual species. However, when we look at the numbers, it can be settled that most sharks live for about 20 to 30 years, which is also the average life expectancy of a shark.

As we narrow it down to each shark species, we can find it to be more or less. In the case of great white sharks, for example, they are believed to live for fifty to seventy years.

As we discussed earlier that the environment affects the shark’s lifespan, great white sharks, if kept in captivity, will die in days. It is one of the explanations; you will hardly see a great white in aquariums.

Similarly, other shark species that can be kept as pets require an environment that matches their natural habitat and a diet tailored to their requirements. It is only then they will be able to thrive fully, or else the conditions will shorten their lifespan. Check out further details here about keeping sharks in captivity.

What species of sharks have the longest lifespan?

How long do sharks live out of water?

With so many interesting features of the sharks, it is widely believed that sharks can survive out of water for long. Well, it would be an interesting thing if it is true, but is it? Not really!

Sharks are marine creatures, and they need to be in the water all the time. It is a common misconception that sharks come out of the water to breathe air, but it’s also not true since sharks get their oxygen from the surrounding water. You should rather study the shark’s breathing process, and you will know how important water is for their survival.

To summarize, the death will occur between four and six minutes after the shark is taken out of the water.

Shark jumping out of the water is another thing, and this particular behavior is known as breaching. Check out how high a shark can jump.

Formerly, many sharks were believed to roam the oceans for decades pertaining to their long life expectancy. It was discovered, however, that sharks have a limited life span, ranging from 50 to 70 years on average. It is said that the Greenland shark lives between 250 and 500 years, which is the longest life expectancy of any shark.

In light of this, it is even more important that we learn more about sharks so that they can be protected from extinction. So, do read other blogs on the website, get to know about sharks, and clear your misconceptions.