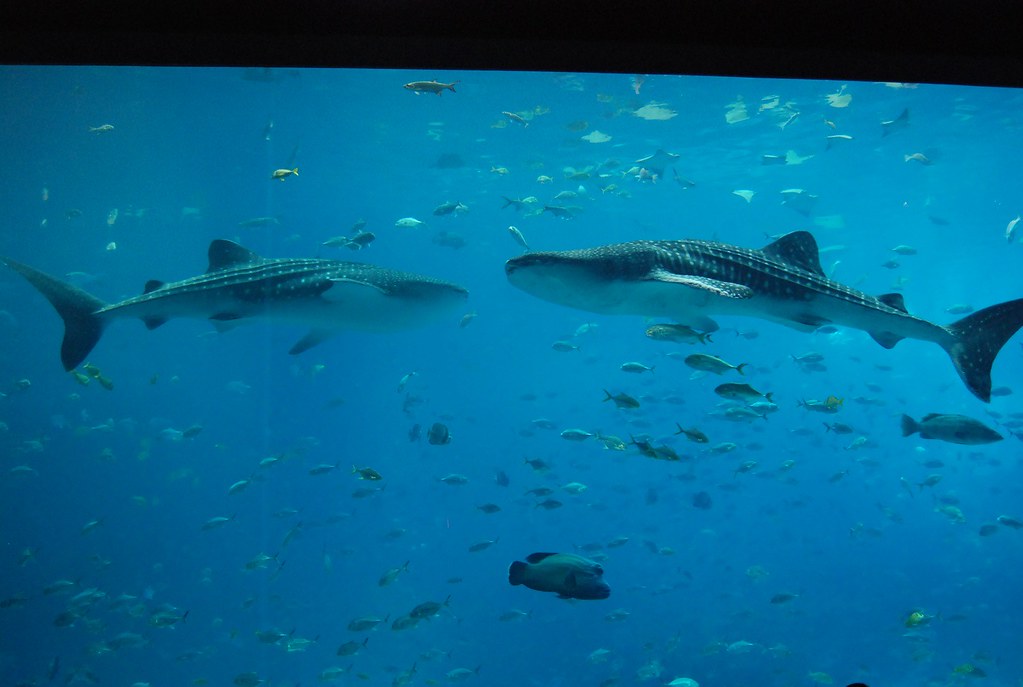 Animal Crossing offers a variety of interesting activities. Sure, you can redeem the Nook Miles, have a group stretch, take an island tour, and explore Harv’s island. Still, fishing remains the most interesting thing to do in Animal Crossing, especially when you are fishing for sharks. Animal Crossing has many kinds of fish you can catch, but the best ones are definitely sharks. Here, we will discuss how many sharks there are in Animal Crossing for your convenience.

Animal Crossing: how many sharks are there?

Shadows of a Saw Shark, a Great White Shark, a Whale Shark, and a Hammerhead Shark differ from each other. You will need to identify these shadows in order to make sure what kind of shark you are looking at. Of course, it is not always easy to catch sharks in Animal Crossing, so you will need to make sure that you have made all the necessary arrangements.

As stated earlier, the times at which the sharks will spawn differ. Sharks are available only at certain times of the day and only in a few months around the year. This depends on the type of shark you are looking to catch. In addition to this, the availability of sharks in Animal Kingdom also depends on the hemisphere of the world that you are playing in.

As the season’s change in Animal Crossing, sharks spawn in the North phase from June to September and in the South between December and March.

During the hours of 4 pm to 9 am, you can find the Great White Shark in the ocean in the Northern hemisphere. As for the Southern hemisphere, their spawning time is also from 4 pm to 9 am but only in the months from December to March.

The Hammerhead Shark spawns at the same time as the Saw Shark, 4 pm to 9 pm in the Northern hemisphere as well as the Southern hemisphere, but their months differ.

As far as the Whale Shark is concerned, it is a little different from the other sharks in Animal Crossing. You will be able to catch the Whale Shark at all times during the day in its respective months in both of the hemispheres.

Do Suckerfish appear in Animal Crossing? Find out here.

How Much Do the Sharks Sell for in Animal Crossing?

There are two places you can sell your fish in Animal Crossing; Nook’s Cranny and C.J. Nook’s Cranny offer a lesser price, while C.J. can buy your fish from you for a much higher price.

Catching sharks is one of the most exciting and enjoyable things you can do in Animal Crossing. You can also make plenty of money by selling the sharks that you catch. Moreover, you can display them on your island for visitors to see. But remember, whenever you have a few extra sharks, it is always preferable to donate one or two to the museum!

In this article, we discussed how many types of sharks there are, how you can catch them, and how much sharks sell for in Animal Crossing. We understand the enthusiasm for sharks in Animal Crossing, and we hope we have made it easier for you to catch as many sharks as you want!