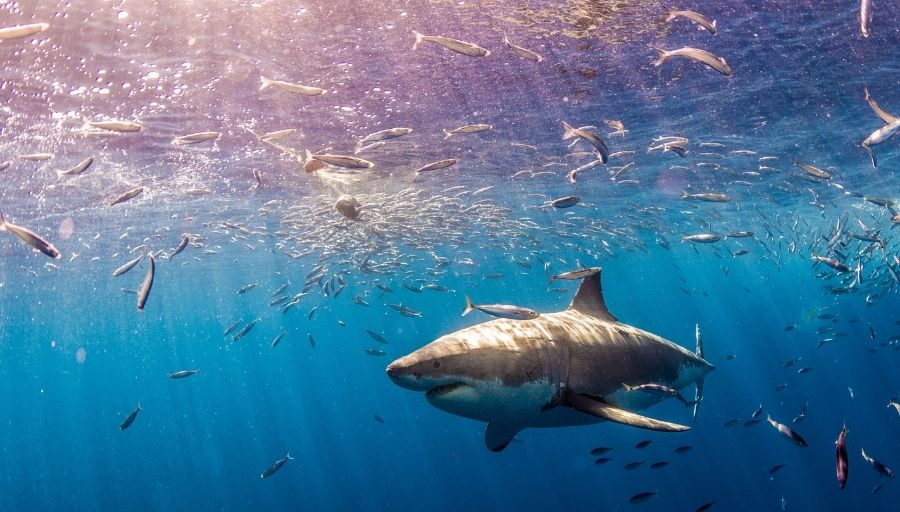 Shark jokes is one of our favourite ways to pass the time! Sharks are not only the main marine predators, they are also extremely interesting. They have roamed the ocean for over 450 million years, and although they are one of the strongest creatures in the ocean, they don’t even have bones. Their skin is like sandpaper, and when flipped onto their backs, they go into a dopey trance. For these and many other reasons, we cannot resist sharing our favourite shark jokes and puns with you!

If you’re looking for funny shark jokes for adults and kids, you’ve come to the right place. Here is our hilarious collection of the most ‘finny’ shark jokes! We have included jokes about all your favourite sharks, such as the Great White Shark, Hammerheads and other puns that will tickle your funny bone. Who doesn’t like a good pun about animals?