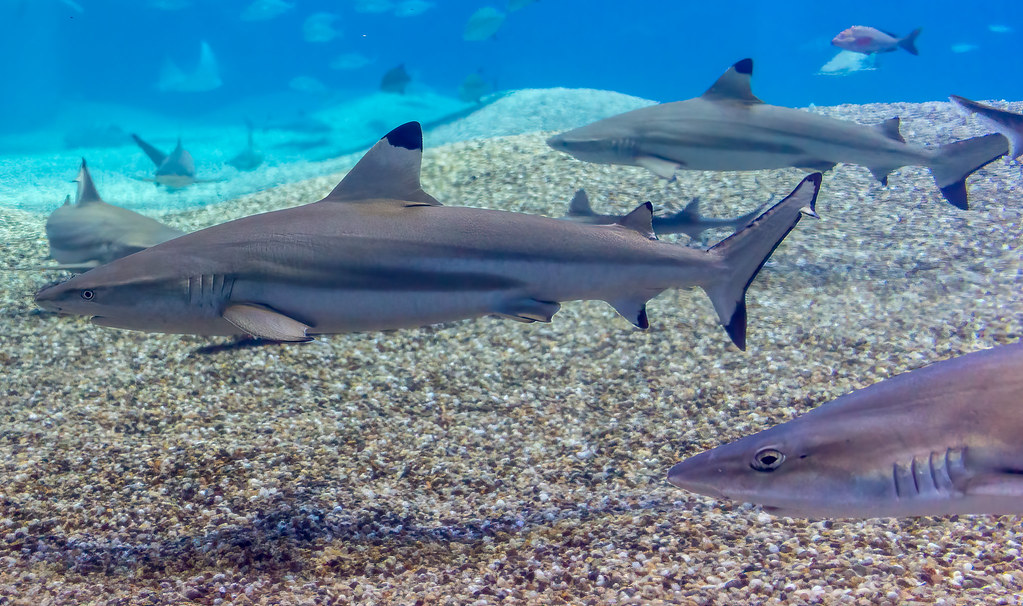 Sharks – the subject of endless fascination!

Powerful, strange, unique, beautiful, incredible, magnificent – there is a long list of words that portray sharks in many forms. Sharks never stop to enchant our mind’s eye. Sharks have been living on the planet earth for a long time and evolved perfectly to dominate the ocean world as apex predators! Sharks hide a mystery box of surprises and secrets – the more we study, the more we explore them!

We are going to reveal some of the unknown facts about sharks that will definitely blow your mind and make you see them much more than a beast of the ocean. Let’s begin to learn more about them!

What are some of the unknown facts about sharks?

Enlisted below are some of the surprising facts about sharks that you must pick up:

2: Sharks are able to detect electricity

Interestingly, sharks are able to detect electric current produced in water by the movement of prey! Incredible creature! Sharks bear small electroreceptors which help them to detect electric fields made by prey or enemies in the ocean water.

It is surprising to know that shark embryos attack each other. Sharks are sturdy creatures, the embryo of the large fishes eat their fellow due to an act called intrauterine cannibalism – the phenomenon in which the strong embryo eats the weak embryo! Survival of the fittest!

4: Sharks have more than 5 senses

Instead of having 5 senses – hearing, smell, taste, touch, and sight, sharks have 2 additional senses! Collectively sharks have 7 senses! Incredible! One is – sharks are able to detect the electric field produced in the water current and the other is that they are capable of detecting the change in pressures as well.

People believe that sharks do not have ears because, like mammals and other species, they are not visible. The reality is that they pass ears that are located inside their head, in fact, they have only inner ears which help them in hearing different sounds.

Seriously?? Yes! Some species of sharks such as hammerhead have located on the edge of an extended head which gives them binocular vision. Other species have eyes on the side of the head that do not give them 360 degrees of vision; only hammerhead sharks possess this unique feature! Thanks to their odd-shaped head!

7: Sharks care to tolerate the temperature of the Arctic region

Some species of sharks such as The Greenland sharks are the only species which is capable of thriving in the ice-cold waters of the Arctic zone. Their skin is tough and thick which allows them to bear the extremely cold temperature of the Arctic region.

8: Sharks can jump ten feet out of the water

We have seen whales breaching and hurling themselves out of the water! Whales are not the only species who can do this, sharks are also capable of doing the same. In fact, sharks can jump up to 10 feet in the outer atmosphere! Want to know who is the one in a hundred? The Great White sharks!

Yes, it’s true that sharks can only swim in the forward direction because the movement of sharks’ fins is not controlled by their muscular system like other fishes of the ocean which are capable of swimming in both directions.

10: Sharks do not make any noise

Sharks lack the ability to make noise because they do not have vocal cords. They can communicate with each other through body language.

Sharks – the most incredible and magnificent creatures of the ocean, they are known as the apex hunters of the open waters. Many people fear sharks that’s why they avoid knowing or even interacting with them but the reality is that sharks are like a treasure box – you keep on opening it, and you get to know what is hidden in it! The more you study sharks, the more you reveal about them! There are some of the incredible realities listed in the article for you to know the thrilling facts about sharks! Read them and become an expert on one of the intriguing creatures of the ocean world!