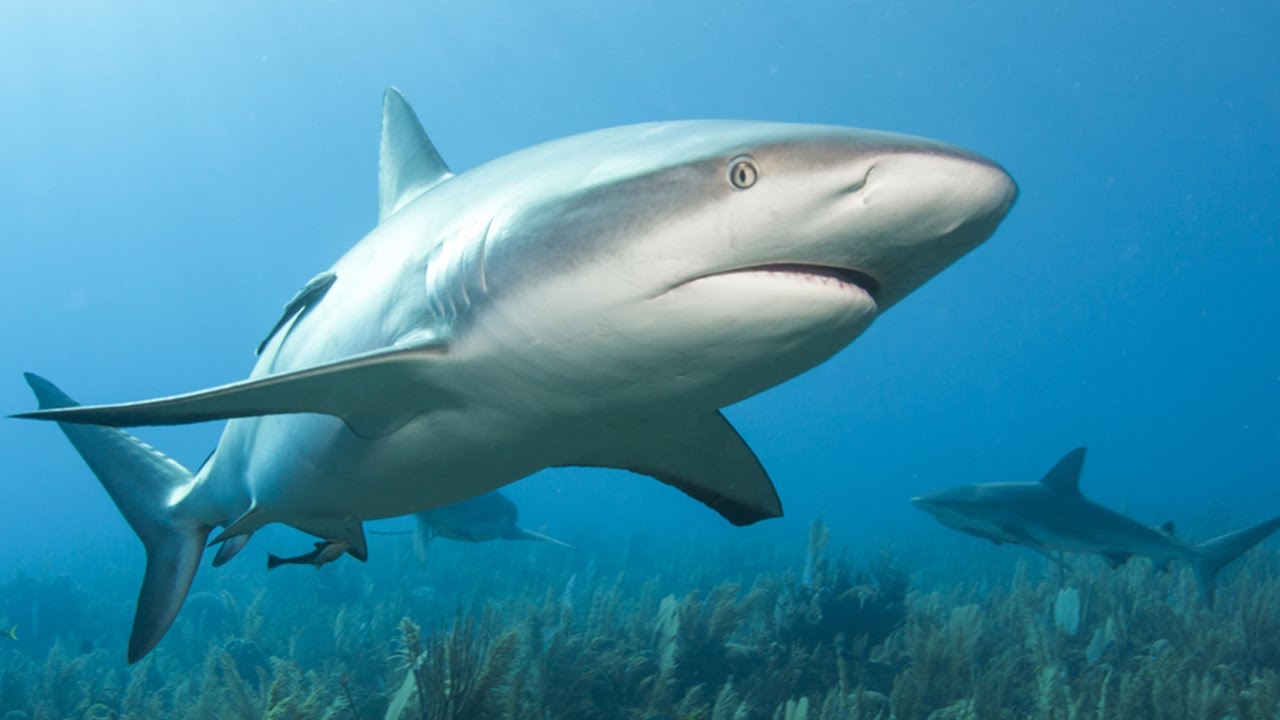 Georgia Aquarium is located in Atlanta – The Aquarium was established in 2005 and is well-known for its determined architecture, spectacular galleries, and sleepovers. The aquarium is a hometown to nearly 120, 000 animals that belong to 200 different species. The aquarium is built with an almost 6.3-million-gallon water tank for giant creatures such as whale sharks to live there without any obstacles. Outside Asia, the aquarium is the first one to keep such a giant ocean creature in captivity.

How Many Whale Sharks Are at the Georgia Aquarium?

Yes! You are right.

The Georgia Aquarium was designed with 6.3 million gallons of the water tank to keep one of the giant creatures of the ocean in captivity – The Whale Shark. The aquarium is a house of 4 whale sharks. These species of sharks are imported from Taiwan via boats and trucks. The stars of the aquarium are the 4 adult Whale sharks which are called by their pet names – Norton, Ralph, Trixie, and Alice.

Are All Whale Sharks Alive?

No! Not all sharks are alive today. The 4 youngsters of the Aquarium – Norton, Ralph, Trixie, and Alice are the foremost species of Whale sharks that thrived in the Georgia Aquarium. Unfortunately, none of them are alive today, Norton and Ralph passed away in 2007. In the same year, the aquarium received two more species of Whale sharks – Taroko and Yushan. The third member Trixie died in 2020 due to poor health and Alice died in 2021.

Are there any other species living in the Georgia Aquarium?

Yes. Despite Whale sharks, there are many other species living happily in the Aquarium. Few species are listed here:

Other than that, some of the common shark species also reside in the aquarium, they are:

The Georgia Aquarium is one of the largest known aquariums all over the globe, which provides house facilities to 120,000 different species. The aquarium came into the public eye when they were able to keep the giant apex predator of the ocean water – the Whale Shark. The Georgia Aquarium is a house of 4 species of Whale sharks named Norton, Ralph, Trixie, and Alice. None of them are alive today. Other than whale sharks, the Aquarium is the hometown of many other species such as Beluga whales California sea lions, Bottlenose dolphins, African pancake tortoises, American alligators, Manta rays, and many other shark species. By reading this article you might be more interested in seeing Whale sharks. If you are a shark lover then you must visit Georgia Aquarium once in a life at least