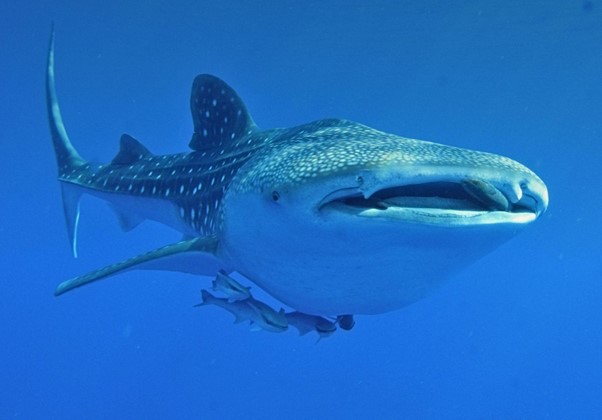 Have you ever pondered what things sharks avoid? No! Let’s find out today!

Every time you go into the ocean water remembers that you are entering the home of giant creatures! The experts tell us that there are very less chances of sharks attacking humans or other animals of the ocean, they only attack when they feel threatened or in the search of food.

No one wants to be a victim of shark bite! So are there any possible ways to repel sharks? There are many things which sharks avoid – let’s see what are those things that sharks really dodge!

What do sharks avoid?

Sharks being the king of the ocean lives a royal life! There are many things which sharks avoid when they spot them in their vicinity! Some of the repellents are listed below:

1: The smell of soap

When scuba divers breathe under the water, they produce bubbles – the noise of bubbles irritates sharks the most. Moreover, it is an interesting fact that playing music underwater doesn’t repel the sharks but makes them calm and less aggressive as they were curious about the sudden reverberation of sound.

Sharks are the largest predatory creatures of the ocean but they fear dolphins and avoid roaming in the areas where there is a pod of dolphins. The reason is that dolphins make noises which sharks hate the most, they always attack sharks in a group, hit them hard and severely injure them. Dolphins circled around the sharks from all directions which makes sharks unable to escape from the attack.

Humans are no doubt the greatest threat to sharks. Sharks rarely attack humans only when they feel threatened, out of curiosity or mistakenly identify humans as their prey but once they understand the situation, they back off. In contrast, human’s activities such as overfishing, finning, pollution, climate change and destruction of habitat are the leading cause of sharks being vulnerable and disappearing from the oceans. Thus, sharks avoid interaction with humans.

Magnets repel sharks! Isn’t it quite surprising? According to recent studies, magnets hinder the sense of sharks to detect electric fields produced in a water current. The studies show that, if a magnet is placed on the fishing net then the sharks do not enter the trap! It may be a perfect solution to repel sharks when fishing near the seashore.

Sharks are more likely to be attracted towards bright colors like yellow, orange or white but dark and musky colors are least appealing to sharks – avoid light shade colors! That’s why it is always recommended to wear bright-colored swimsuits with contrasting colors like blue or black.

Despite being the top of the ecosystem and having access to everything in the ocean, there are many things which sharks avoid and move away if they find any of the repellent in their area. The sharks hate the smell of sharks’ carcasses, the sound of dolphins, magnets, light shade colors and humans the most because they feel susceptible! But this doesn’t mean that you go diving, provoke the water monsters and they will quietly watch you! If you want to experience it then try them!