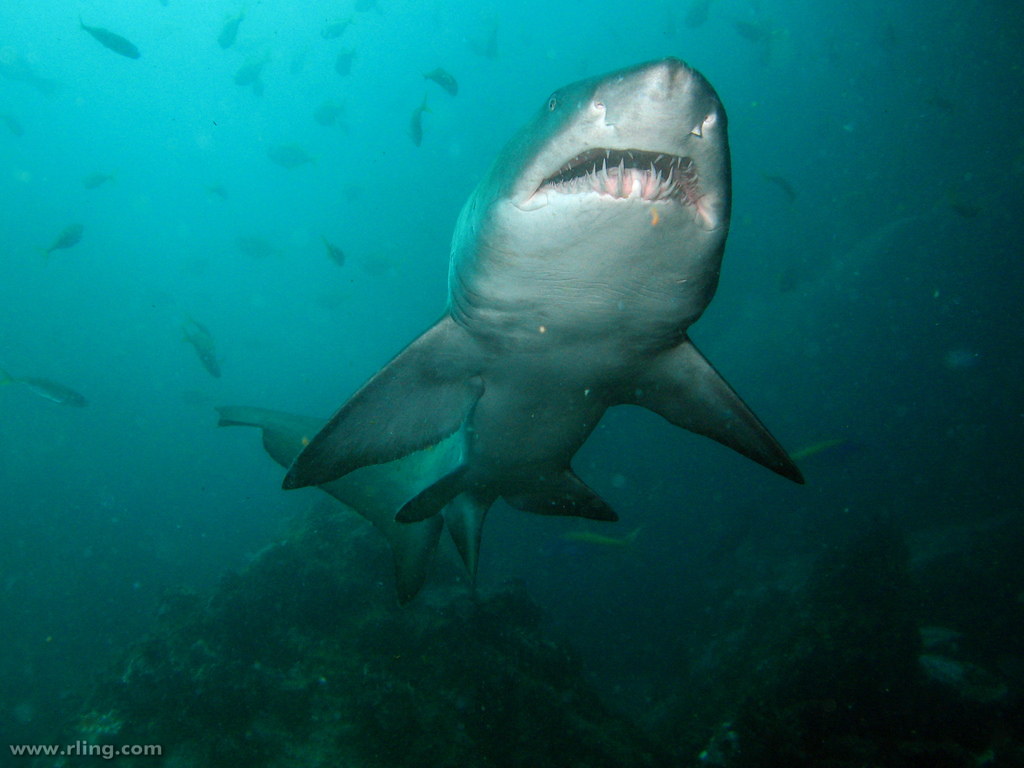 Sharks may be one of the most intimidating and marvelous creatures around, but they aren’t short of vulnerabilities. Millions and millions of years of evolution have made sharks one of the toughest living ocean creatures on the planet. Yet, they have a few reflexes that make them prone to predators. One of these is tonic immobility, i.e., the state of trance that sharks go in when they are turned upside down.

What is tonic immobility?

Tonic immobility is an unlearned reflex in a number of animals that forces them into a state of paralysis when they feel threatened. This behavior occurs when the animal is terrified and fearsome of its surroundings. The behavior causes muscle activity and respiratory activities to slow down drastically. Tonic immobility is similar to hypnosis when it leads the animal into a trance-like state.

This unlearned reflex, as mentioned before, cannot be controlled by the animal itself. When the animal is triggered to enter tonic immobility, it disorientates them, causing them to lose their mobility. The animal can stay in such a state for a few minutes.

Tonic immobility may occur even in humans who have PTSD. All in all, one thing common between all species who encounter tonic immobility is that it occurs when they feel the perception of inescapable danger, rendering them unresponsive to external stimuli.

A shark goes into tonic immobility when turned upside down. These superorder Selachimorpha fish can get their muscles immobilized, and their breathing slowed and steady temporarily. However, not all species of sharks encounter tonic immobility when they are inverted. Sharks, when in such a situation, may confuse someone who’s looking at them since they appear to be dead and floating.

In the Great White species of sharks, the dorsal fin is straightened when it enters into a state of tonic immobility. The result is a slowed breathing rate and a slowed muscle contractile activity. It is a survival strategy for a lot of species in the animal kingdom since looking dead to a predator can have its benefits.

Most species are susceptible to tonic immobility. Some of them are tiger sharks, silky sharks, sandbar sharks, blacktip reef sharks, whitetip reef sharks, and lemon sharks. When the dorsal fins of these species become streamlined and straightened, their sensory and motor reactions slow down. This, as a result, affects the reciprocity with their surroundings.

Some believe that tonic immobility is a way of being inconspicuous of the shark’s surroundings. However, not many believe this theory because of the impressive predation powers of sharks. Moreover, some also believe tonic immobility to be a breeding behavior since sometimes they get immobilized when you rub them.

How are sharks affected by tonic immobility?

There are perks as well as disadvantages to tonic immobility. As mentioned before, sharks can use this strategy to survive in the cruel ocean world, despite being one of the most powerful ocean creatures on the planet earth.

Sometimes when they are overpowered by a predator, extreme inescapable fear spreads throughout them, and they flip upside down and go into tonic immobility. When they are upside down, they become immobile very quickly. A minute is all it takes to make them immobile. If they stand uninterrupted in a trance-like state, this behavior can last for up to fifteen minutes. They snap out of it once the time period is over.

Moreover, there is a degree of predator advantage to tonic immobility as well. Some predators take advantage of this involuntary behavior in sharks. It is often the best way to easily and quickly overcome the extremely powerful shark. By rendering them motionless after flipping them upside down, predators can easily make them weak and temporarily subdued.

In addition, marine biologists and other scientists can also take advantage of studying sharks by flipping them upside down. It is not easy, but certain processes can be done and are done in these times to render the mighty fish motionless in order to study it. When sharks are forced into such a position for a long time, it can cause them to suffocate. Many predators use this as a strategy to hunt sharks.

Killer whales are a perfect example of a predator that uses the strategy of forcing sharks into an upside-down position, ultimately sending them into tonic immobility. This prevents the sharks from fighting them and escaping.

Tonic immobility is not fully understood. However, despite not having a lot of research, scientists can still use it to study sharks in order to understand them better. Divers and scientists can gain more knowledge about sharks. They make sure to do the process in a safe manner, safeguarding that the sharks do not get hurt. Hopefully, we’ll understand more in the future why such a powerful predator can succumb to such states of relaxation and calmness.