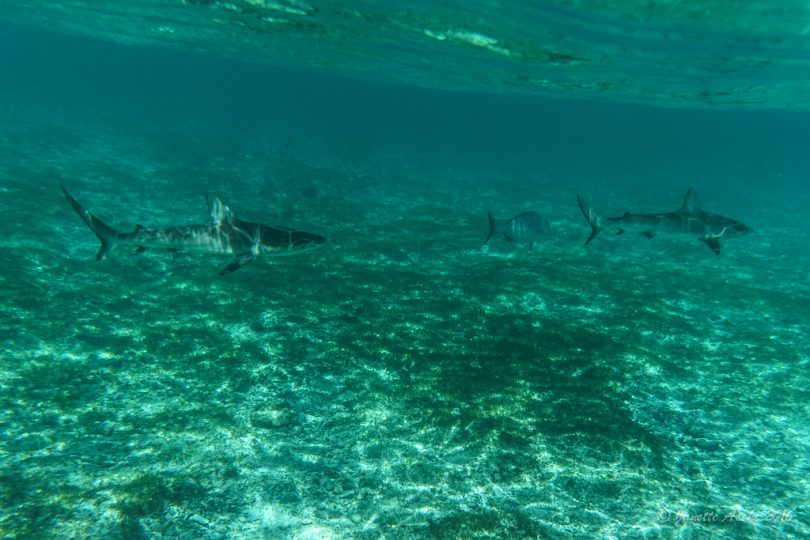 Fortnite Chapter 2 Season 6 is streaming live with new and interesting challenges. Season 6 allows the player to as Agent Jones which is the main character of the season. One of the amazing challenges is to locate and investigate the anomaly on sharks Island. What actually anomaly is? Let’s start chapter 2 to know what an anomaly is and how to investigate it.

let us tell you about the Fortnite game first.

Fortnite is basically a game world of many challenges and experiences. Start the game by dropping onto the island and completing the different tasks to stand last in the game. If you are lucky and win the game then, you will be able to create an island with your own rules.

What Is Anomaly In Shark Island?

An anomaly is a challenge to save the world in Fortnite by winning the BluGlo. An anomaly is a purple-colored stone that is broken by a player into 4 pieces. The pieces are randomly placed on a shark’s island, the player has to collect all the pieces of the stone. If any of the players succeed, then they will be rewarded by 4 BluGlo. Each anomaly is a small puzzle but locating it, is the hardest part of the challenge.

Where Is The Anomaly On Shark Island Located?

When the challenge begins, follow the map and move towards the North West side to enter Shark Island. On the Island, you will find a Coral Castle which is a giant structure of a shark with its mouth open. Continue towards the North of the map, there you will be able to spot a bright light on the top of the cliff. The bright light indicates the location of an anomaly on Shark Island.

How To Investigate Anomaly At Sharks Island?

After heading towards the North of the Island, the glowing beautiful butterfly will be waiting for you. Just follow the butterfly, and it will take you to the anomaly. The butterfly suddenly stops in front of the projector – you will have to stop near the projector. Here you will have to make a few mimic moves dictated by Agent Jones such as emote and jump. If you have done these moves correctly, then you will see a hologram and an anomaly will appear in the center. Collect the anomaly. So, you have successfully completed the puzzle and Agent Jones Jump 23 cosmetic will be your reward. Now jump to the next level to unlock the new styles of Agent Jones.

Yes! The following platforms offer the 6th season of Fortnite:

Fortnite is a game world of many challenges in which 100s of players compete to stand last.  The game revolves around a Shark Island which had a Coral Castle – a giant shark-shaped cliff. In Fortnite Chapter 2, you have to investigate the anomaly. An anomaly is a purpled-colored stone, shattered into 4 pieces, you just have to locate the 4 parts of the stone to complete the anomaly puzzle. For your ease, there is a bright butterfly who will help you to make your way to an anomaly. Once you collect the part, jump to the next level to collect the remaining pieces of stones.