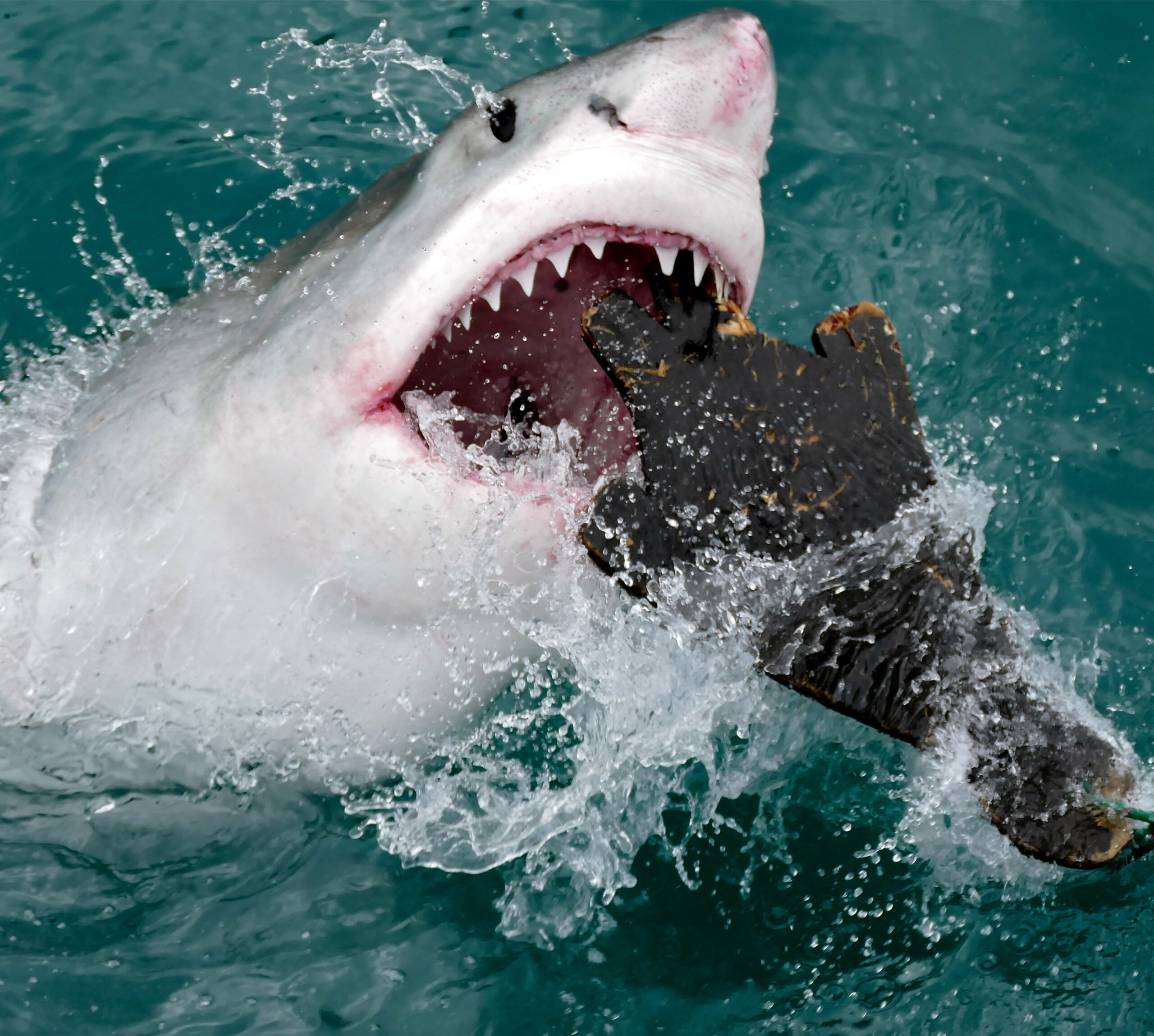 It is a pleasure to own a pet shark in a home aquarium, not only because they look so incredible but because they are amazing to keep as pets. However, it’s quite evident that petting a shark is not as simple and easy as any other animal, let alone the aquatic species. Sharks, in general, are believed to be gigantic and eat a lot, but when you look at the species such as the red tail shark, their small size makes them perfect for home aquariums.

Now comes to their food preferences, it is important to look for what do red tail sharks eat. For a red tail shark to be kept as a pet, the food choice is just as important as the tank size and other requirements. While how big the red tail sharks can go can be found out here, what do they consume will be discussed in this article.

Therefore, without further ado, let’s examine what the diet of red tail sharks consists of.

Red tail sharks, as a matter of fact, belong to the category of omnivores, meaning they can consume plants as well as animals. Thus, you have a lot to offer when it comes to feeding the red tail shark.

With that said, every species has their liking and dislikes, and the same goes for food choices. Also, red tail sharks’ diets can differ a bit when in their natural habitat and when they are kept in captivity.

As part of their natural diet, they consume plants, insects, and a variety of crustaceans. In addition, they prey on worms, zooplankton, and other small animals.

The conditions in captivity will surely be different, but it’s not impossible to provide them with a similar delight.

Normally, a red-tail shark would eat more plants than animals. A shark that likes to eat greens will appreciate homemade vegetables, like courgette, cucumbers, capers, and other green veggies. If you add so, do not forget to cut them into small pieces. So, you have got a variety to choose from.

Not only do the red tail sharks eat flakes, but it should be offered to them when put in home aquariums. A supplement of algae flakes should be added to fish flakes to increase their protein content. Nevertheless, you should also feed them live prey from time to time. There are many live foods you can feed your red tails sharks, such as brine shrimp, daphnia, larvae of insects, bloodworms as well as frozen, chopped-up krill.

To add variety and enrichment to your Red Tail Shark’s diet, you can also incorporate several other food items; just pick your favorite high-quality provider. This will not only make them happier and healthy, but it will also increase their lifespan.

Since Red Tail Sharks are not picky eaters, it is vital not to overfeed them. Moreover, do not add a lot of food to the tank as the residual can compromise the water quality.

What’s the best food for the red tail shark?

Anything and everything that is discussed above is the best food for the red tail shark as long as it keeps the shark healthy. The important thing is to provide them with quality food and not at all to overfeed. With this in mind, you will surely see the red tail shark grow to their full extent.

Here comes another important question, which is how much to feed a shark?

How often should I feed my red tail shark?

Red tail sharks are species of smaller size, and they do not need to consume a lot of food. However, it should also be kept in mind that this species of sharks are very active and require enough space so that they can swim around freely.

Considering this, once every two days is all they need. But, do not forget to add plants and veggies to the tank so that sharks can also find food from there in case needed. Do not forget to check when sharks feed in general.

What to put in a red tail shark tank?

Understanding how Red Tail Sharks live in their native environment is the first step to setting up a good habitat for them. When you look at where they live, you will find most of them belong to Thailand. Not to forget, red tail sharks are freshwater species, and they will not be able to survive for long in saltwater.

The water in Thailand is full of greenery, rocks, and particles. The same environment would need to be replicated in order to arrange for them with the best habitat.

In this case, plants, vegetables, and rocks are good additions to your home aquarium. In addition to enriching these species and providing something familiar to them, it will also reduce their aggressive behavior, and they will flourish to the best.

Only a few species of sharks make a good addition to your house aquarium and prove to be good pets, and one of them is the red tail sharks. However, it is crucial that you meet their requirements, most importantly when it comes to their food preferences. Not only does it disturb their health, but it also has an impact on their lifespan. So, do give it a read again to make sure you understand what do red tail sharks eat and provide them with the best nutritious food.