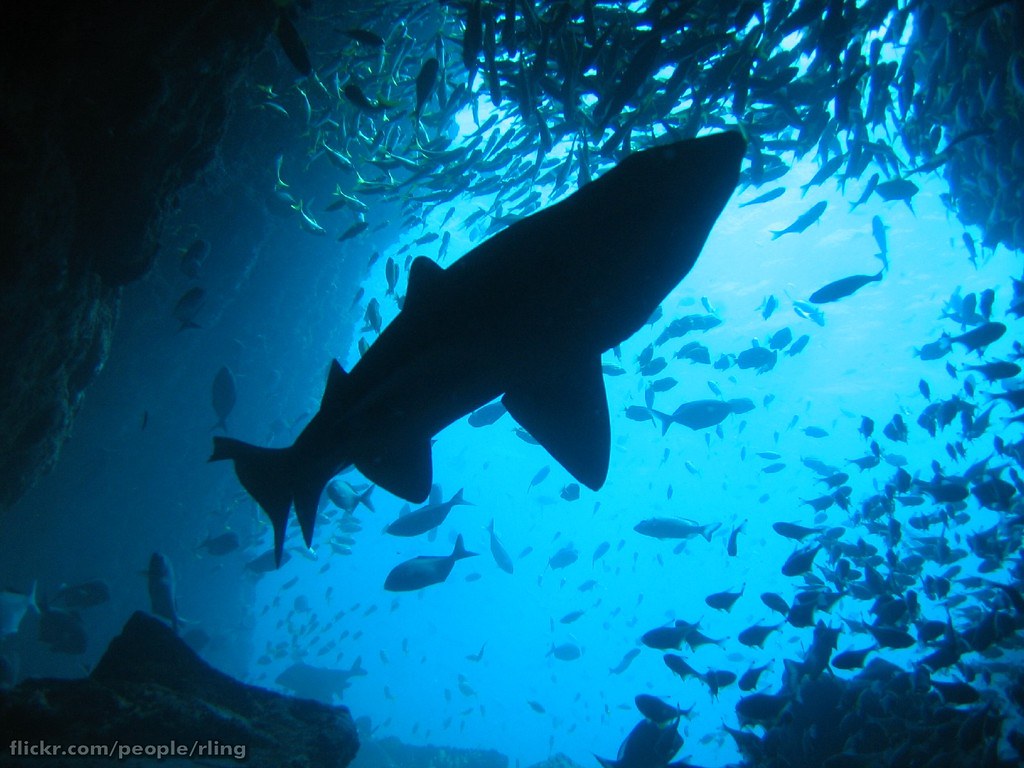 Are most sharks cold-blooded?

When sharks rise to the top of the ocean in order to conserve energy, a lot of bodily functions are aided. For example, the food is digested easily, the muscle activity of the shark is improved, and their metabolism is boosted. When the shark is in the depths of the ocean where the water is cold, it has to use a lot of its energy to do basic functions such as hunting, digesting food, and traveling in the ocean.

When the bodily functions such as digestion are slowed down, the shark has to use a lot of the energy conserved during its trip to the upper layer of the ocean to perform these basic functions.

What species of sharks are warm-blooded?

Now, let’s see which species of sharks are not cold-blooded and how they perform their essential functions.

Species of sharks that have warm-blooded abilities are Salmon Sharks, Porbeagle Sharks, Longfin  Mako Sharks, White Sharks, and Shortfin Mako Sharks. This family of sharks has the unique ability to raise the temperature above the average atmospheric temperature. This is done because they have a unique highly-developed net of blood vessels. This network of blood vessels is essential in retaining the heat that is produced by their muscles.

When increased muscle activity in these sharks generates heat, it is exchanged back into the blood through the process mentioned above. From the blood, it then goes back into the muscles. This makes sure that the body of the shark has enough heat regardless of any changes in the temperature of the water. When this constant exchange of heat is happening in the body, the temperature remains a little higher than the surroundings.

Some sharks are also capable of keeping the integral parts of their body warm. They keep the essential organs such as the brain and the eyes to make sure that when their muscles and metabolism slow down, their functionality is not compromised. Behavioral thermoregulation is also seen in some sharks, where the fish rise to the top during safe hours to digest food faster. This conserves their energy.

Like other functions, even the ability to maintain the optimum blood temperature also varies in different species of shark. As we have seen, most sharks are ectothermic and not able to maintain their temperatures. However, there are also those who have specialized muscles and often have additional endothermic abilities.