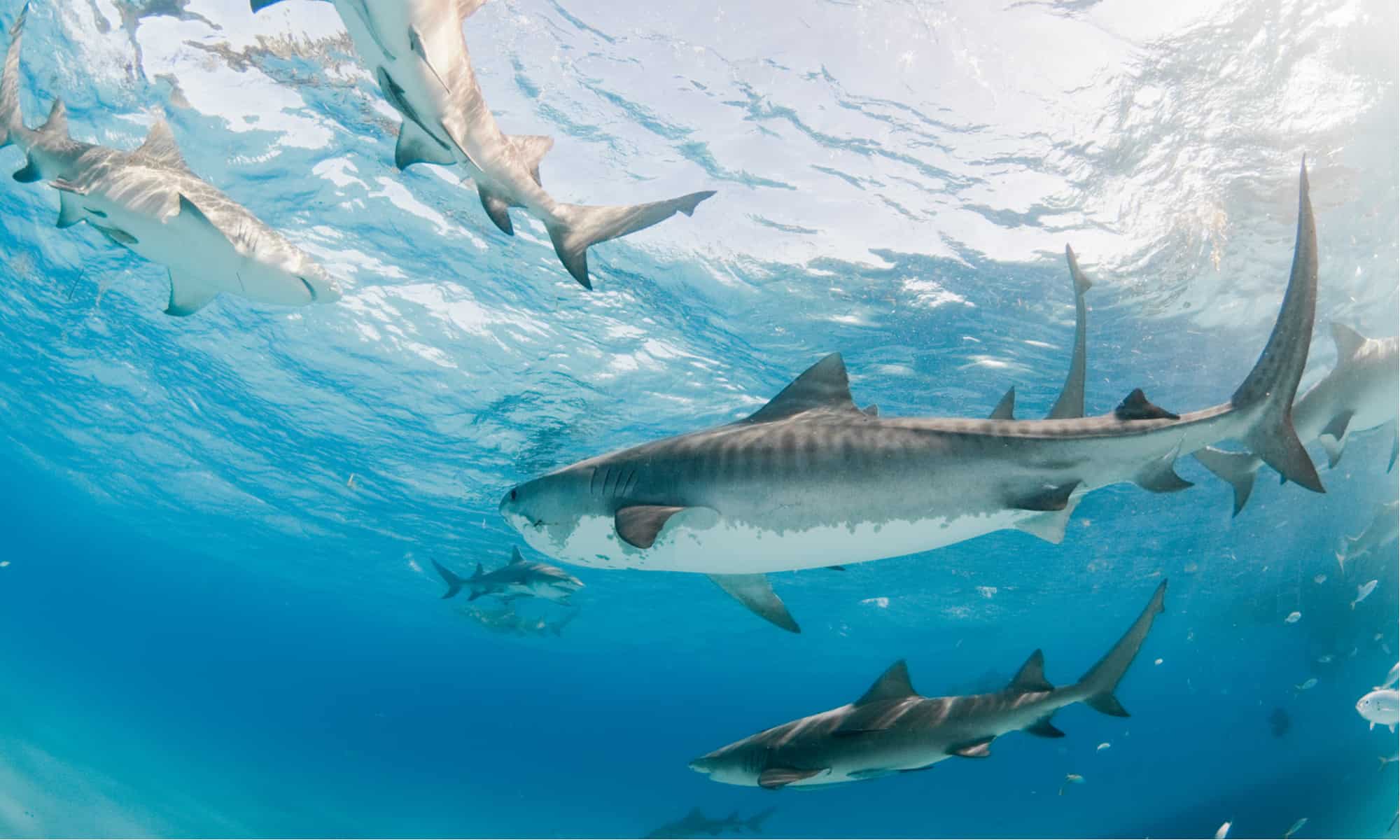 An island city in Florida, Key West, is a remarkable spot when it comes to spending your summers. The wildlife, the seaside, the foodstuff, the diving, you name it, and you will discover it outstanding. It’s not at all surprising why Key West is so famous among the tourists, thanks to its beauty, life, and attractions.

The snorkeling trip and shark tour are alone enough to make you go there on your first availability. When you say live in the moment, Key West is the ultimate place to embark on. Relaxing, entertaining, and full of adventures, do you know you can see the sharks in Key West as well.

If you are snorkeling, the chances are you will come across a few sharks on the seafloor. If you are worried about shark attacks, you might be right about this, but let’s explore if shark attacks are common in key west or not.

There’s no reason to believe it; otherwise, Key West wouldn’t be known for ecotourism. Well, the confusion will be clear by the end of this reading.

Sharks, in general, are kind and loving, and surprisingly you will find over 500 different species. It has been fit into our minds that sharks are dangerous to humans. Known as a top predator, it’s not exactly since there are only a few species of sharks that are considered aggressive.

Besides, it’s highly unlikely that sharks will attack humans without any reason. That’s why you will see most shark attacks are provoked.

Despite that, the number of shark attacks is minimal. See the blog about how many sharks have eaten people. Most importantly, you should study when a shark attacks so that you know shark attacks do not happen without any reason, but at most times, it is human interference that results in an attack.

Let’s now talk about some statistics and figures; it will give you an idea of how many shark attacks occur in a year.

In the year 2021, the United States reported 46 attacks only, out of which only 1 was fatal. Narrowing it down to Florida, 28 non-fatal attacks happened in the year 2021.

How common are shark attacks in Key West?

With more than 17 million residents, Florida has 67 counties. As per the reports we have seen above, Florida holds the most number of shark attacks occurring in the USA. But the thing we need to find out is how common shark attacks are in Key West, a small island bordered by both deep and shallow waters.

Before we move onto the Key West, let’s first explore the areas in Florida where shark attacks have occurred in the previous days.

As we can see, Key West is not on the list. As a matter of fact, a fatal shark attack has never occurred in Key West, and since the 1800s, there has only been one record of a shark attack.

Nurse sharks are bottom dwellers that often move slowly and are usually harmless to humans. However, they can grow enormously, reaching up to 14 feet in length, and possess huge jaws. Also, they are armed with thousands of teeth, some of which are serrated and will bite if stepped on or bothered by divers.

This type of shark is most often found along with shallow water areas, seeking food. They generally prey on smaller fish and shrimp, and despite being able to grow at a large size, they are not hostile toward humans.

Typically small in size, Black nose sharks consume a variety of small fishes, mollusks, and even octopuses and, in turn, are preyed on by larger sharks. Blacknose sharks have not been linked with attacks on humans. However, they are known to give a warning display when confronted by divers, so you should avoid such encounters.

Classified as vulnerable, Key West is among the few spaces where you can have a glaze at the lemon shark. The lemon shark generally eats small, weak prey that cannot fight back, as well as mollusks and crustaceans. Due to their size, they don’t require a large amount of food and can go quite a long time without food. They are not deliberately risky to humans; however, when provoked, they can cause some injury.

It may seem a little frightening at first to see a shark, but it is such a thrilling experience that you will remember it for a lifetime. Plus, sharks won’t disturb you unless you disturb them. If you are frightened about shark attacks, know that it never happened in Key West, but it does not also mean you mess with sharks there. While Key West is a good point to see sharks, find out where else you will find most sharks in Florida.