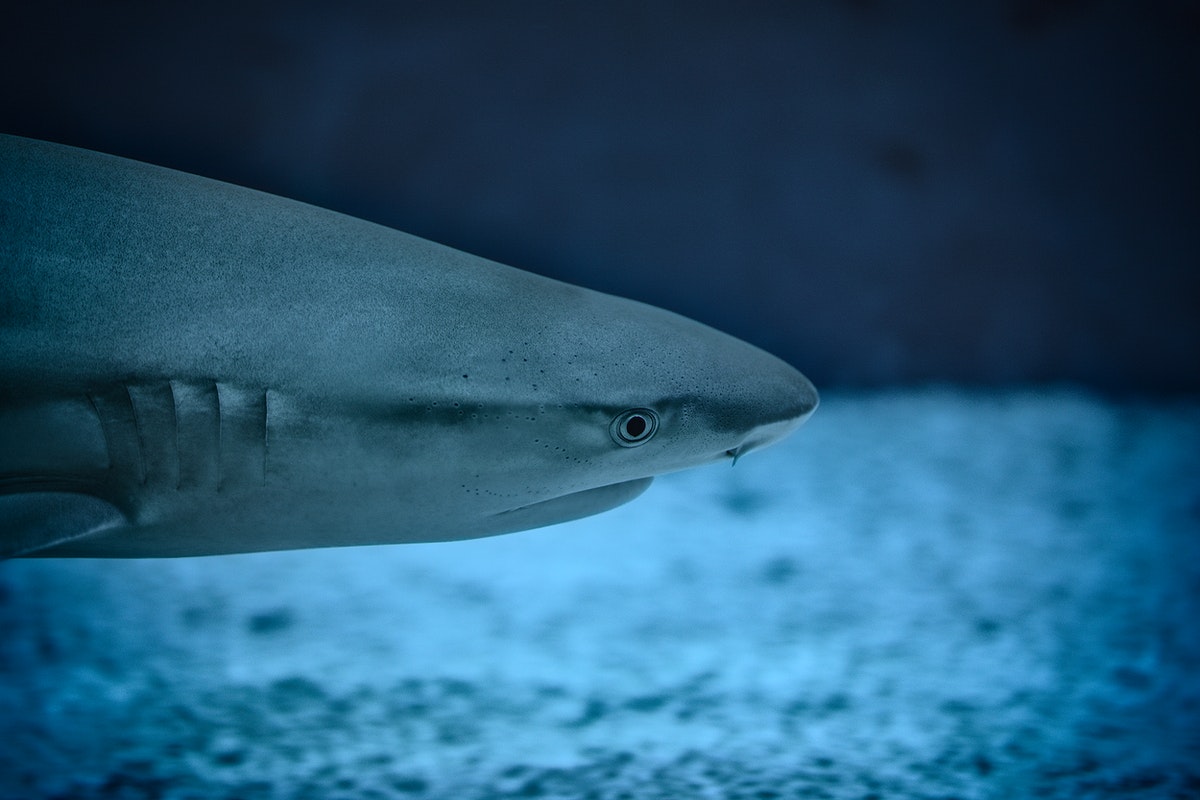 Have you ever heard about the term tetrapods? Little bit or No? Before moving towards the analysis of the topic that either sharks are tetrapods or not, first find out what actually tetrapods mean?

What does Tetrapods mean?

By the late Devonian period they were thought to be first evolved from fishes, so the first ever tetrapods were predominantly aquatic so tetrapods are defined as the four limbed animals including amphibians, reptiles or mammals.  Most of the land animals are tetrapods because four limbs help in locomotion and movement.

There is always a suspense created among people whether the shark is actually a tetrapod or not? The answer to such a question is “NO”. Sharks are not tetrapods because they belong to a class of Chondrichthyes includes mostly cartilaginous fishes and are reported as the older group than the tetrapods while tetrapods belong to the group Osteichthyes –  which evolved from Chondrichthyes, they are also named as bony fishes. Cartilaginous fishes such as sharks have no legs and belong to the fish family which undergo physical and environmental adaptations and prefer to live separately millions of years ago.

It was reported that about 400 million years ago, sharks appeared in the oceans and did not undergo any modification for over millions of years. However, fishes have been documented as the first ever vertebrates to have existed on the planet. Afterwards, amphibians and then reptiles are the other types of vertebrates that tend to appear on land.

Sharks hold a cartilaginous skeleton which is tough and rigid and works the same as the skeleton of other animals, in providing support to the body. Moreover, their streamlined bodies and tail flukes help to maintain the balance of their body while swimming. With the passage of time, a modern shark tends to evolve their skeleton of lighter weight so that they can swim with a high speed, to trace their prey and to dodge the predators.

Most of the sharks are predators; their teeth are sharp and bony present on the upper side of the jaws but are not firmly attached to jaws. Sharks usually have 20,000 teeth throughout their lifespan. Rather than four limbs, sharks have fins which provide help while swimming and floating in the ocean water.

Sharks usually possess dorsal fins, pectoral fins, pelvic fins and caudal fins, all of them have various functions, as dorsal and pectoral fins helps to maintain stability to the body during swimming, pectoral fins itself provides the ability to steer, while caudal fins facilitate thrust force so that sharks can easily move forward and backward easily.

If not sharks – which animals are called tetrapods?

Both amphibians and reptiles including humans, frogs, crocodiles and birds are featured with forelimbs and two hindlimbs; they are all documented as tetrapods. Birds also fall in this category as they are with wings instead of arms which are considered as forelimbs. However, whales have no clear definition because they are aquatic; their forelimbs have changed to flippers, completely lost their hindlimbs and had adapted the habitat of their terrestrial ancestors which they had invaded millions of years ago.

Chondrichthynes includes sharks which represent vertebrates in the sea, whereas tetrapods  represent the vertebrates on land which includes reptiles, amphibians, birds, dinosaurs and mammals. Another distinctive feature is the presence of four feets or leg-like appendages in tetrapods which help them in locomotion while sharks lack such appendages and have fins to move around in the ocean. Tetrapods cover a wide range of terrestrial habitats such as grasslands, forests, mountains, deserts, scrubland and polar regions, in contrast sharks prefer to live in aquatic habitat for the rest of their life. Moreover the skeleton of sharks is completely cartilaginous while tetrapods have skeletons made up of bones.

Although sharks are not tetrapods, they are cartilaginous fishes that are impregnated with only cartilage. The key distinction between sharks and tetrapods is the presence of four limbs in tetrapods and fins in sharks, both four limbs and fins help in movement and locomotion, their habitat and skeleton structures also makes a clear difference between the members of Chondrichthyes and tetrapoda. Hope you can easily understand and gather some useful knowledge about sharks and tetrapods.