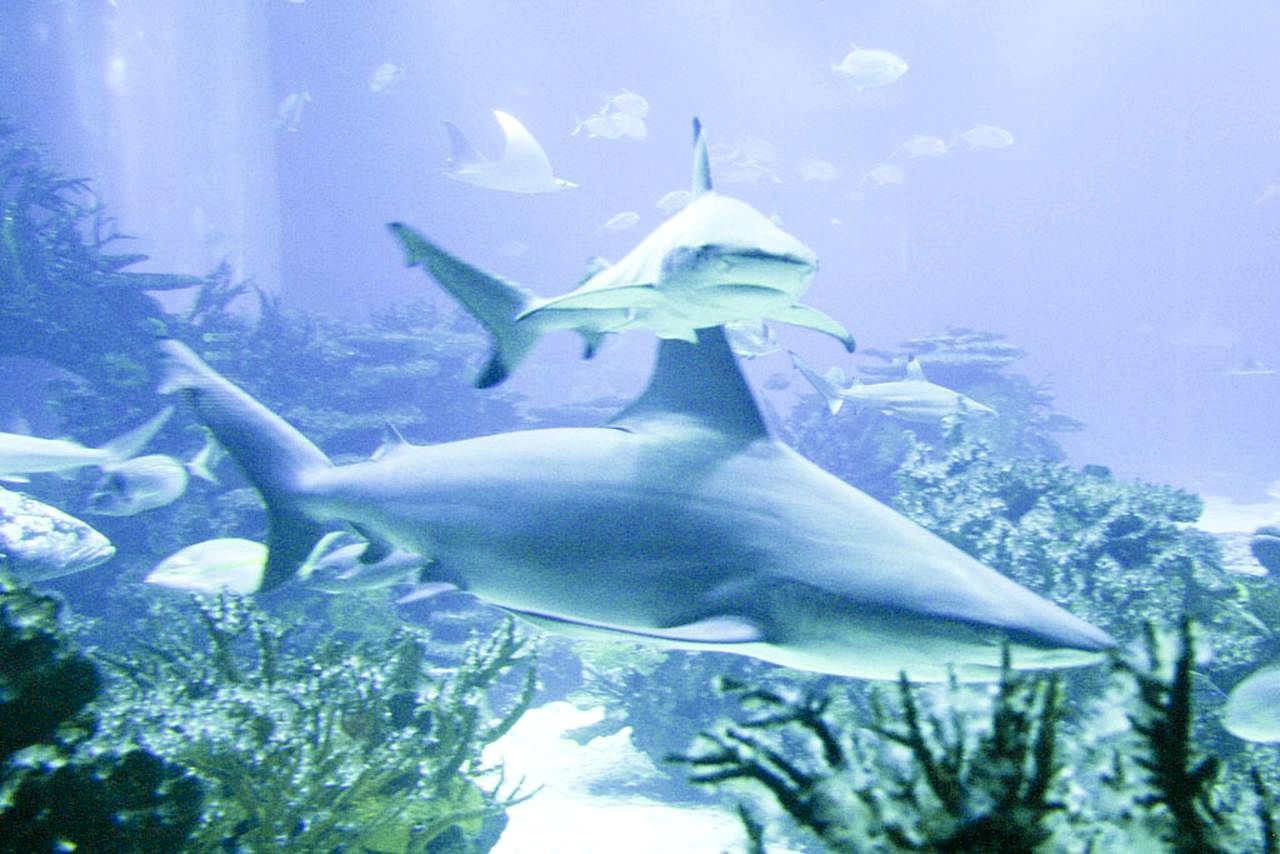 Almost everyone has heard of the great white shark in one way or another. It is the biggest predatory fish in the world with its gigantic size and huge number of teeth. We’re all well aware of what great white sharks are capable of after watching the blockbuster Jaws. Great white sharks cut their prey into pieces that can fit in their mouth and then swallow them whole. Sharks have a wide variety of shapes and sizes, one of which we’ll be discussing today. In this article, we’ll be finding out how big is the great white shark called Colossus.

As one of the most powerful and the largest creatures of the ocean, sharks play one of the most important roles at the top of the oceanic food chain. These giant apex predators of the ocean launch themselves out of the water to catch their prey off guard. Despite there being a lot of research, there still are lots of things that we do not know about sharks. For now, let’s talk about the things we do know about great white sharks.

How big can great white sharks be?

The biggest size that great white sharks can grow to is usually twenty feet. However, most sharks that are smaller than twenty feet are more inclined towards the normal range of size. A female shark called Deep Blue is the biggest great white shark recorded. It was twenty feet long and weighed about 4,500 pounds, and was filmed for the Shark Week episode called “Jaws Strikes Back” in 2014.

How big is the great white shark called colossus?

Shark sightings are not uncommon. There are a lot of sharks commonly seen in waters around the world, but the number of attacks is actually still quite low. One of the biggest sharks we know of today is named Colossus. Colossus is a gigantic shark that marine biologists have spotted roaming around in the waters of South Africa. It has caught the attention of marine biologists in recent years.

Colossus is a male shark weighing about 3000 pounds and is sized fourteen feet. He is known to be one of the most violent sharks in South Africa. Colossus is the leader of a pack of other great white sharks that roam in the waters of Seal Island. This pack of great white sharks is notorious for being aggressive, so much that other sharks go out of their way whenever they’re spotted.

Traditionally, people thought that Colossus did not make an appearance out of the water. However, scientists, when roaming around Seal Island in South Africa looking for Colossus, discovered that he does make occasional appearances out of the water. The gigantic fourteen feet creature jumps out of the water and amazes everyone. Colossus is awe-inspiring mostly because it is rare to spot such a giant adult great white shark at the peak of his hunting prowess. However, he hasn’t been spotted in recent years.

Colossus was actually discovered in 2011. It is hard to ignore when such a huge creature flies over the top of your head when you are in a boat. He was first observed by Jeff Kurr while he was riding the Seal Sled. After that, Colossus was seen hanging around in the area where False Bay is. He has observed killing seals, eating film crew cameras, and swimming around.

After the first few sightings, missions were done to find Colossus. Air Jaws is one such mission that had the purpose of finding and spotting Colossus. However, it is not easy to spot a particular great white shark in waters where thousands of sharks are present. Colossus had provided scientists with a deformed dorsal fin that showed that he had a unique dorsal fin, which might make his sighting easier in the future.