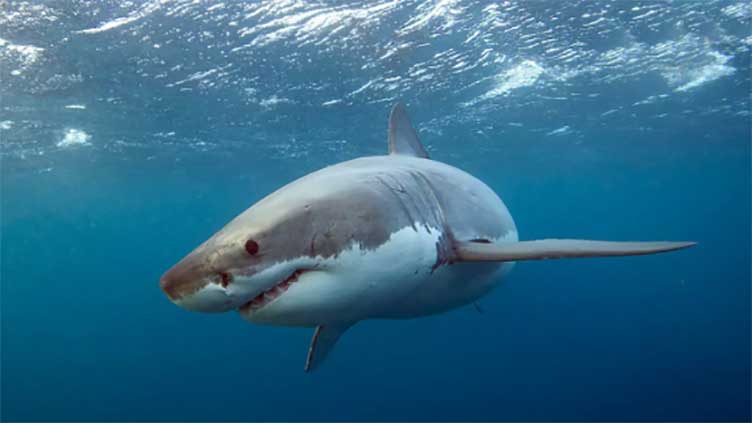 The deep coral reef and the extended ocean water look like terrifying regions for fish to thrive, not only for fish, but the area also seems quite scary for the sharks as well. The young pups are more vulnerable to giant predators such as eels or large groupers or sometimes they become a meal of their own members – the sharks. Thus, the young pups need to adapt many surviving strategies to live and grow strong enough to become the apex predators of the oceans.

Just for their survival, many species of sharks such as Lemon sharks thrive in the tropical waters to hide in the roots of shallow mangroves. The heavy mangroves provide them with an abundance of foodstuff, thus protecting them from predatory animals.

The question here is, if mangroves are beneficial for the Lemon sharks then how do they affect the mangroves ecosystem? Let’s take a tour of mangroves with us to reveal the answers to these mysterious questions.

How do lemon sharks affect the mangrove ecosystem?

The lemon sharks impart a positive impact on the mangrove ecosystem by avoiding the overgrazing of the seagrasses and maintaining a healthy marine atmosphere. Moreover, during the spring season, the female sharks arrive at mangroves and give birth to young ones near the seagrass beds. The young ones then walk away from their birthplace (known as homing behavior) and come back to their natural habitat, when they become adults because Lemon sharks are very attached to their natural environment, keeping the ecosystem healthy.

How do mangroves protect the population of Lemon sharks?

Mangroves are not only beneficial for sharks but are also essential for marine animals. Mangroves hide a large population of prey on which Lemon sharks feed such as small fishes, mollusks, crabs, octopus, and the young pups of their own family. Furthermore, the mangroves can absorb atmospheric carbon 100 times more as compared to the terrestrial forests, thus providing abundant oxygen to the shark species.

How are lemons sharks affected by the mangrove ecosystem?

How can the population of Lemon sharks be conserved in the mangrove ecosystem?

The only way to conserve the population of Lemon sharks is by protecting the coral reefs and mangroves where most of the species of Lemon sharks live. Proper management programs are required to protect the natural habitat of not only the Lemon sharks but also many other uncountable marine species whose survival is based on a healthy ecosystem.