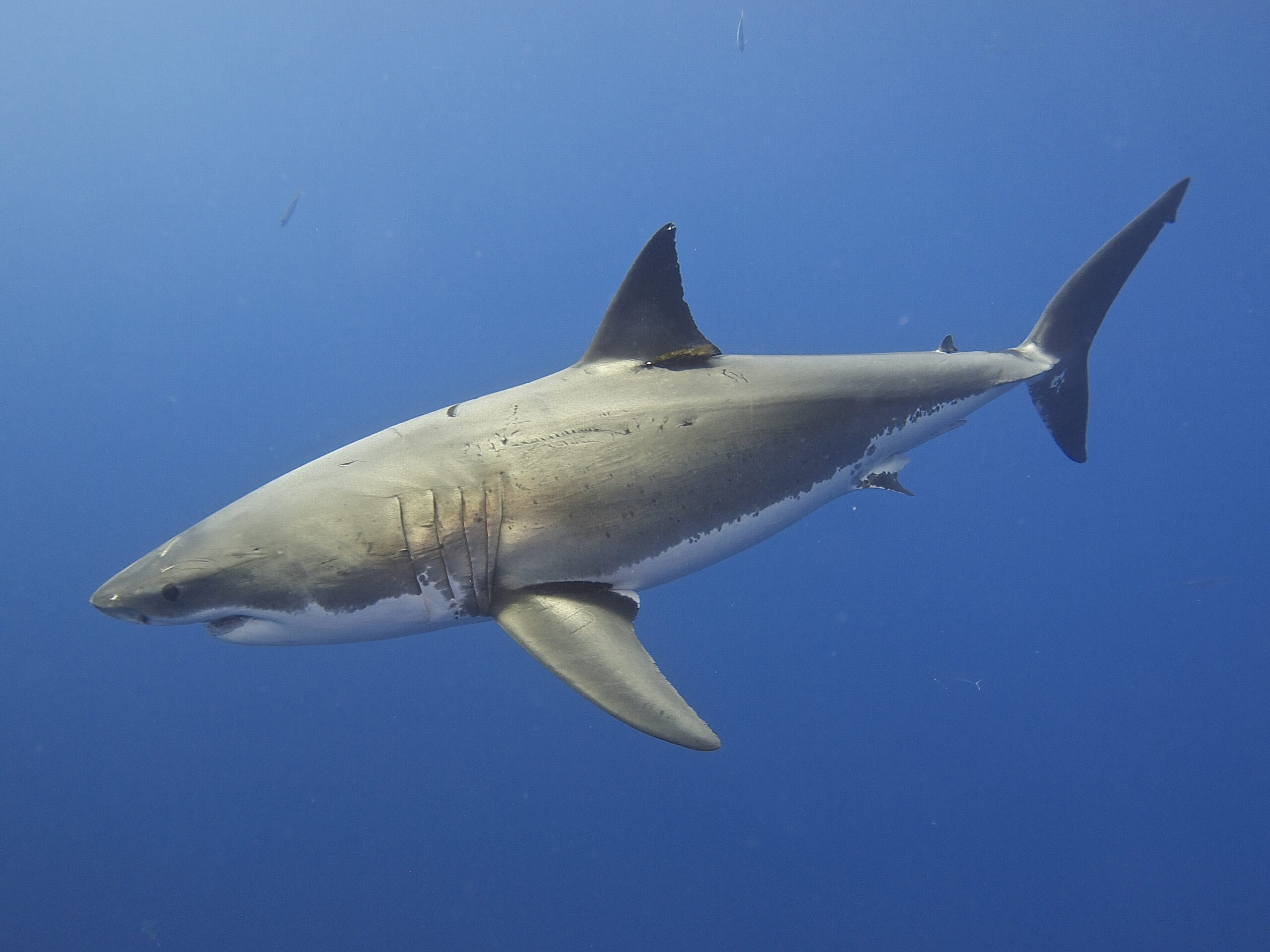 The mighty killer inhabiting the oceans of the world for millions of years has been dominating ever since, talking about none other than the white pointers, aka the great white sharks. The most fearsome species of all, the great white, takes the top position when it comes to the number of shark attacks on humans. Why it has been deemed the most dangerous species is not surprising.

A shark’s life expectancy is a subject of speculation, as it is one of the most mysterious creatures of the ocean. It is above all else that people are curious about knowing the lifespan of the great white sharks, a dangerous species. But, it’s hard to find accurate and precise information, and therefore, we bring this article informing you about what is the lifespan of great white sharks.

Sharks are fascinating marine creatures. While there are over 500 species dwelling in the world waters, each one of them possesses different qualities, attributes, and traits. They all come in varying sizes, shapes, and colors and have different behaviors and habitat requirements. The same goes for the life expectancy of the species. Due to the fact that sharks had existed in the world since long before trees or dinosaurs existed, their lifespans are believed to be hundreds of years long. While it may be true for a few species, not all sharks are able to survive for this much time.

While how long a shark can live depends on a variety of factors, the lifespan of each species differs. Moving forward, let’s get to know about the life expectancy of the ultimate man-eaters, the great white sharks.

What is the life expectancy of a great white shark?

Earlier it was believed that great whites live for around 30 years at max; however, recent studies show that they have a much longer lifespan.   On average, the great white lives anywhere from 40 to 70 years. It can be more than that, making the great whites as one of the longest-living cartilaginous fishes currently recognized.

For information about the reproduction process, check out the article How do great white sharks reproduce?

The late sexual maturity combined with a long gestation period are a few of the major factors that result in slow reproduction and, eventually, a lesser population.

Moreover, humans targeting and killing great white sharks is common mainly out of fear and to get their fins, meat, and even teeth due to their worth.

The destruction of habitat and overfishing also contributed significantly to the decline in population levels.

Being the top predators, white pointers do not have enemies within the water, except only the Orcas, which attack on rare occasions. Thus, the major threat to the species comes from humans. It comes as no surprise when you see the great whites listed as vulnerable species by the IUCN.

To exhibit and mainly in order to protect the species, great whites were placed in large aquariums, but it did not end on a good note since white sharks die in captivity in a matter of a few days only. Do you know there are only a few hundred individual white sharks left in the world?

Even though great whites are aggressive, the species play such an important role in our world, and their extinction would have serious consequences that we need to protect them. The best way to do that is to learn more about them, get to know their natural habitat, and let them live and thrive without human interference.

Which species of shark live the longest?

As mentioned earlier, there are over 500 species of sharks dwelling in the marine ecosystem, and each one of them is different no matter it is about their size, shape, color, or life expectancy. While the great white shark is expected to live for around 70 years, the Greenland shark is said to be the longest living, with an estimated life expectancy of 272 years. However, they are believed to be living much longer than that. The Greenland shark, however, is the longest-living vertebrate even if you look at the lower end of estimates.

Great white sharks are the largest predatory fish with the longest lifespan of around 70 years. However, factors such as overfishing and habitat destruction have caused the species population to decline significantly, so much so that the species is identified as vulnerable to extinction.