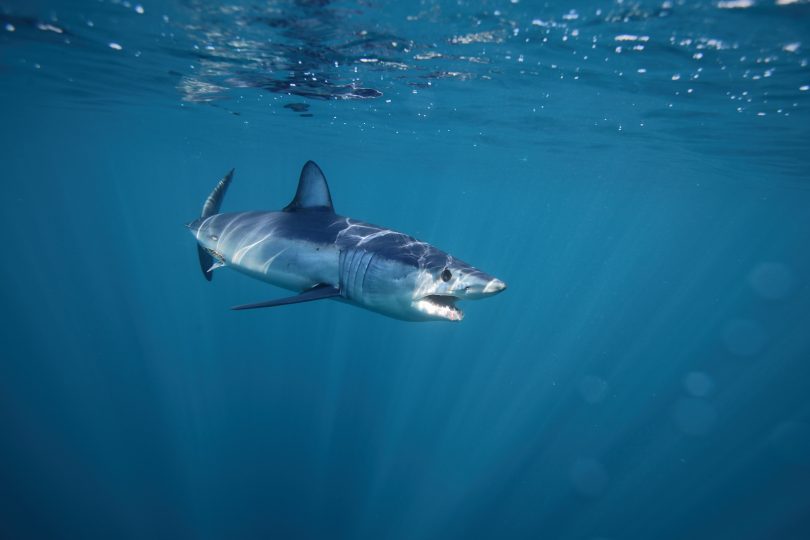 The National geographic Sharkfest is going to be aired on 10th July 2022.

Whether you feel frightened of sharks or love them – National Geographic has got you covered by announcing the date of the annual summer event about the most fascinating creature of the ocean – The Shark. The Nat- geographic is going to celebrate the 10th anniversary of Sharkfest. The event is going to be bigger this time not only with the content but also sharing the live coverage of sharks for your interest.

Read on to explore more about the biggest event of the year related to sharks.

SharkFest is a splash to celebrate the content of sharks from decades ago to the present day with the most immersive and immense programming experiences. National Geographic not only organize this event every year to celebrate the existence of incredible creature of the oceans through live streaming. Not only this, but the organizer of the events also provides funds to the best storyteller or researchers who work to protect the shark and their hometowns all over the globe.

When Did Sharkfest 2022 Start?

The 10th annual event of SharkFest organized by National Geographic was aired in the US on the 10th of July on Sunday and lasted for 4 weeks whereas the event was aired on the 17th of July in the UK and continued for 2 weeks. Overall, the event included about 30 hours of new content on sharks and 60 hours of improved programming for 6 weeks.

The broadcasting of SharkFest is easily available on several networks either live streaming or on cable networks such as:

What Programs Are Included In The Sharkfest 2022?

The SharkFest 2022 covers different programs – we are sharing a complete list of all the programs below:

On the beginning of 10th July 2022, National Geographic celebrates the 10th annual event about the survival and existence of the most fascinating creature of the oceanic world– The Shark. The event lasted for 4 weeks in the US and 2 weeks in the UK. The event comprised 15 different programs that were on aired on different platforms.