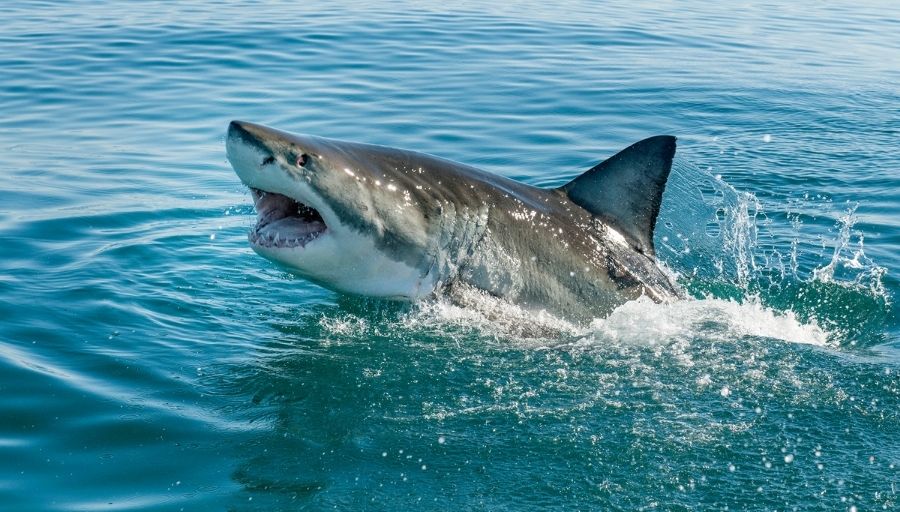 Just like humans, sharks need to eat to stay alive. Eating comes with the process of digestion and excretion. It has been seen that the shark’s poop is nutrient-rich. The waste product of sharks is the reason for survival for many fishes dwelling in the sea. They wholly and willingly rely on shark poop as it is very nutritious for a healthier ocean.

Sharks deposit their nutrients in the coral reefs after hunting and having their meals in the depths of the ocean. Sharks’ poop adds nutrients to the pits of the ocean. These nutrients help coral reefs to grow and become one of the most important parts of the ecosystem. Are you still wondering how come shark poop is the favourite food of fish? Keep reading to know more about it.

How does Shark Digestion Work, and how do they Poop?

Sharks have quite similar mechanisms of the digestive system to other animals, but they stand out in some unique features. When a shark ingests their prey, it directly goes into the U or J-shaped stomach by passing through the mouth and esophagus. The stomach contains gastric juices, acids, and enzymes that work as digestive machinery in breaking down food.

The digested food will then pass to the small spiral intestine, where it will be absorbed. Then it will enter into the large intestine, where absorption of water will occur, and the food will be transferred to the rectum and converted into poop. Here, the excretion of the shark’s poop will occur, and the shark will push the excretory waste out of the body by the opening of the cloaca.

The contents of shark poop include the combination of breaking down of blood, muscles, and food. Although it looks yellowish in color, ocean water can mislead you to some extent. Shark poop is greenish in color because of the green pigment bile that plays an important role in digestion.

A Dinner Party for Smaller Fishes

Sharks are the eating machine of the ocean, yet they are the keystone species in maintaining the food web that ultimately regulates the natural ecosystem. Sharks’ poop is nutrient-rich, and a lot of smaller species of the ocean depend on the waste product of sharks. Most of these species feed off of shark poop and eventually play their roles in maintaining the balance in the natural ecosystem.