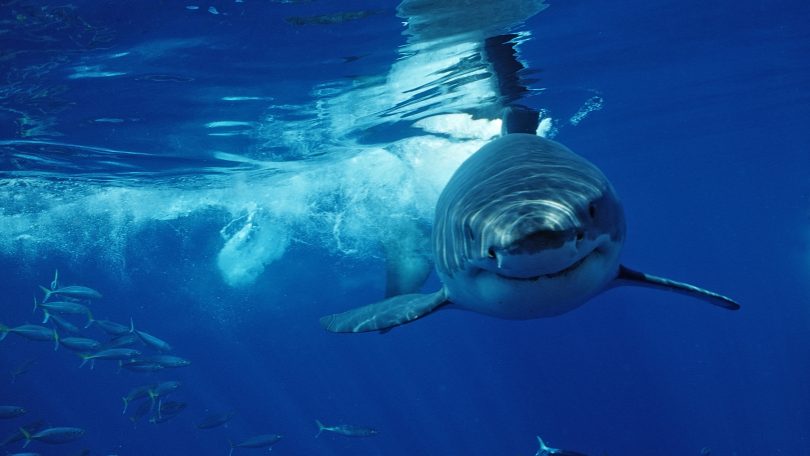 Thousands of visitors come to the Yucatan Peninsula each year and end up right here in Cancun; the heart of the Mexican Caribbean. Tourism here is fueled by gorgeous beaches, perfect weather, rich marine life, and astonishingly clear and clean waters.

The waters were teeming with diving, snorkeling, and all types of water sports and activities until three shark attacks in a row occurred in the recent past. This has raised the fear of shark attacks in Cancun, so much so that people started avoiding going to the beach.

Cancun has never been reported to have a shark attack before, so it’s attention-grabbing that these three incidents took place within so short a time frame.

Well, the mysteries revolving around should come to an end. For that, this article is going to look at how common it is to see sharks in Cancun and if there are more shark attacks than before or if it is just the myths.

Sharks exist in all major oceans of the world, and therefore it is absurd to ask if there will be sharks in the Cancun waters. In fact, there are around 40 different species of sharks in the region.

The beaches in Cancun might look beautiful, but do they seem safe as well, considering the possibility of shark sightings?

Well, we know for a fact that not all shark species are dangerous, but there are only a few known to attack humans. So, it depends on the kinds of sharks’ abodes in Cancun. Before we find out about the shark attacks, let us first quickly go through the common species we can encounter there.

Whale sharks are the biggest species of shark alive today, with an enormous size of over 40 feet. Yet, they do not at all pose a threat to humans and instead are often referred to as “gentle giants.” Seeing and swimming with this giant and gentle shark species is a major draw for tourists to Cancun.

The bull shark might be one of the shark species you should be concerned about in Cancun. It is believed that it is the bull shark responsible for two of the three shark attacks in Cancun. Their preference for shallow coastal waters means they every so often encounter humans. If you see a bull shark, behave carefully since they are hardly likely to attack unless provoked.

A Caribbean reef shark is among the least aggressive shark species found commonly in Cancun. It is thought that reef sharks are curious about prey and aggressive around it, but they are not known for biting or killing humans in any way. Unless you threaten them or hold onto their food, they will just swim away without showing any aggression.

Mako sharks are powerful, with large sizes of around 10-14 feet. They are recognized for their fast speed and their leaping capabilities. Seeing sharks jumping out of the water is one of the many things that grab the visitor’s attention. On occasion, Makos can be dangerous to humans even though they are not usually considered aggressive creatures.

Although the Cancun area is home to several species of hammerhead sharks, even the largest species pose a very low risk to humans. Humans are rarely attacked by these aggressive predators, even though they come close to shore in search of food.

Have there been shark attacks in Cancun?

Although sharks do exist in Cancun, these are not common or something to worry about. There have been very few shark attacks worldwide in the past few decades, let alone in Cancun, where only a few cases have been reported, and none were fatal. Until this incident, Cancun had not experienced a shark attack in decades, and it’s highly likely it will not experience it in the future as there have been safety measures in place at all times.

Cancun is home to some fascinating species of sharks, and diving with them is one of the most exciting experiences. Think of a moment as you witness Mako sharks leap; the experience is nothing short of amazing. However, the popular destination has recently been associated with shark attacks. But as we have seen, there was an unfortunate incident that took place a few years ago; other than that, there have been no cases reported in decades.

It is extremely unlikely that you could be attacked by a shark in Cancun, so it is not something you should even worry about; however, it wouldn’t hurt to take precautionary measures.