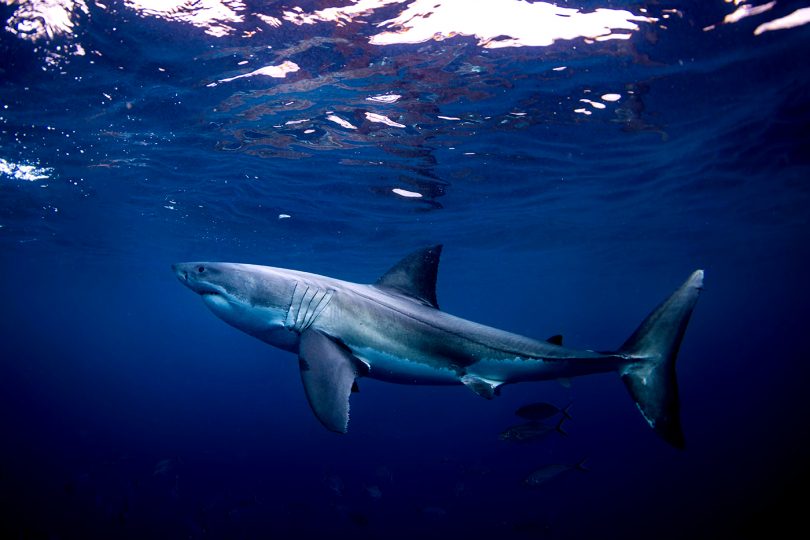 Sharks are the most fascinating creature you can ever see in the underwater world. Inhabiting the world’s oceans for millions of years, they have evolved into over 500 species that differ in every aspect, including behavior, color, body type, and shape. Even the size and the diet of each species of shark can differ from one species to another.

What do all sharks have in common?

To be honest, sharks are mysterious creatures of the sea, and each one of their characteristics reveals a different aspect of their lives. For example, the fact that you will see sharks of varying sizes, as large as over 60 feet and as small as a few inches or the size of a pencil.

However, despite being widespread throughout the world oceans and having different habitats and requirements, there are certain things that are shared by all species. Here we are going to highlight the 3 features that you should know all species of sharks have in common.

The 1st feature that may surprise you as well is that all sharks, no matter the size, weight, or where they live, share similar autonomy. Sharks do not have bones, but they all have cartilage skeletons. For those not familiar with shark cartilage, it is the tissue that provides support and strength to shark fins, similar to how bones function in humans.

You may not have heard of this before, but from the appearance of sharks, we all feel that the skin is smooth, but in actuality, the skin of sharks has dermal denticles, or you can say skin teeth. No matter which species of sharks you take, their skin will be covered with thousands of tiny dermal denticles.

If you brush your hand across the shark’s skin toward the tail, the spines of these denticles will feel smooth, while if you brush towards the head, they will feel sandpapery.

Those familiar with the term “shark finning” know that it describes the practice of removing shark fins from shark bodies and then tossing them alive into the waters, where they drown and die. Shark fins are then used for a range of purposes together with commercial use. This practice, however, is brutal and is prohibited in many countries.

It is astonishing how little we know about sharks, even though they have been around for millions of years. It’s important to recognize that despite being diversified into hundreds of different species, many things remain the same, such as the three characteristics discussed above. It’s never too late to learn about these amazing creatures of the ocean; you will surely find plenty of information regarding sharks on this site.