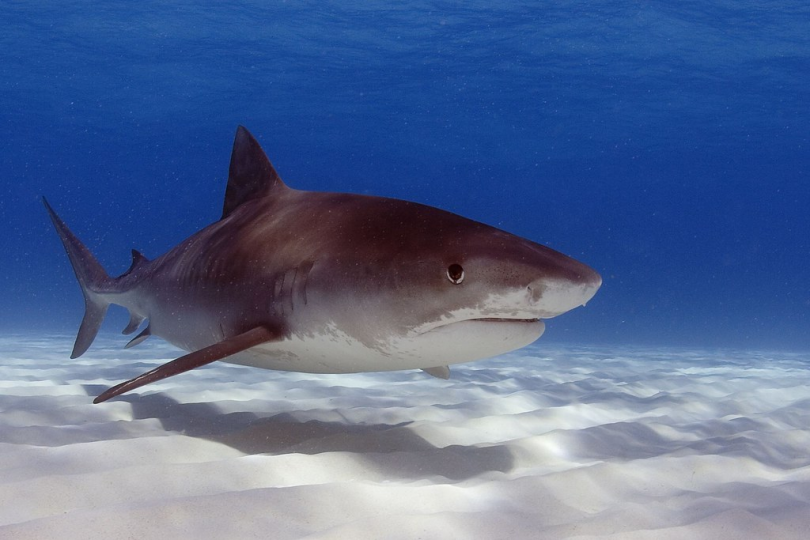 There is something we have been frightened of, which we have called the great white shark, the apex predator, and the largest predatory shark, but did you know that their scientific name is something else? Yes, you heard it right.

In the world of sharks, the great white shark is the most well-known and notorious. The large size, aggressive behavior, powerful jaws with razor-sharp serrated teeth, and strong bite force are all the characteristics that make them the most dangerous species of all. No wonder why they have been called with different names, such as the great white, white pointers, or merely the white shark. But it has another name known to very few, and it’s referred to as the scientific name of the species. Curious to know? Let’s find out.

Aside from the scientific name, you should also know the classification of great white sharks according to scientific principles.

What are the common names of Great White Shark?

Wait a minute; various languages have names for sharks because of their popularity. Check out what they are called below.

Let us know if you know about any other names of the great white sharks.

Where are great white sharks found?

As now you know the scientific name, next you might want to know where it can be seen. It is a common perception that sharks are found in every major ocean of the world, perhaps it’s true but you may not see the great whites everywhere. That’s because it only lives in areas that suit their requirements such as water temperature, food availability, and all.

Though distributed worldwide, great whites prefer to live in warm waters and can be found in the Northeastern Pacific region. However, you will find them in large numbers in the waters of New Zealand, South Africa, and Australia.

An apex predator of the ocean, it is their numerous razor-sharp teeth and powerful big jaws that create the most fear. At a time, the great white has around 300 teeth, and as with other sharks, it keeps on shedding and replacing all their life. It is somehow their teeth that make their scientific name.

Carcharodon carcharias, the scientific name of great white shark referring to their sharp teeth is less known to people as we prefer to remember animals by their common names. But if you are someone who has a keen interest to study about sharks or having discussions about sharks in the scientific community, then you would find it interesting to call them by their scientific names.