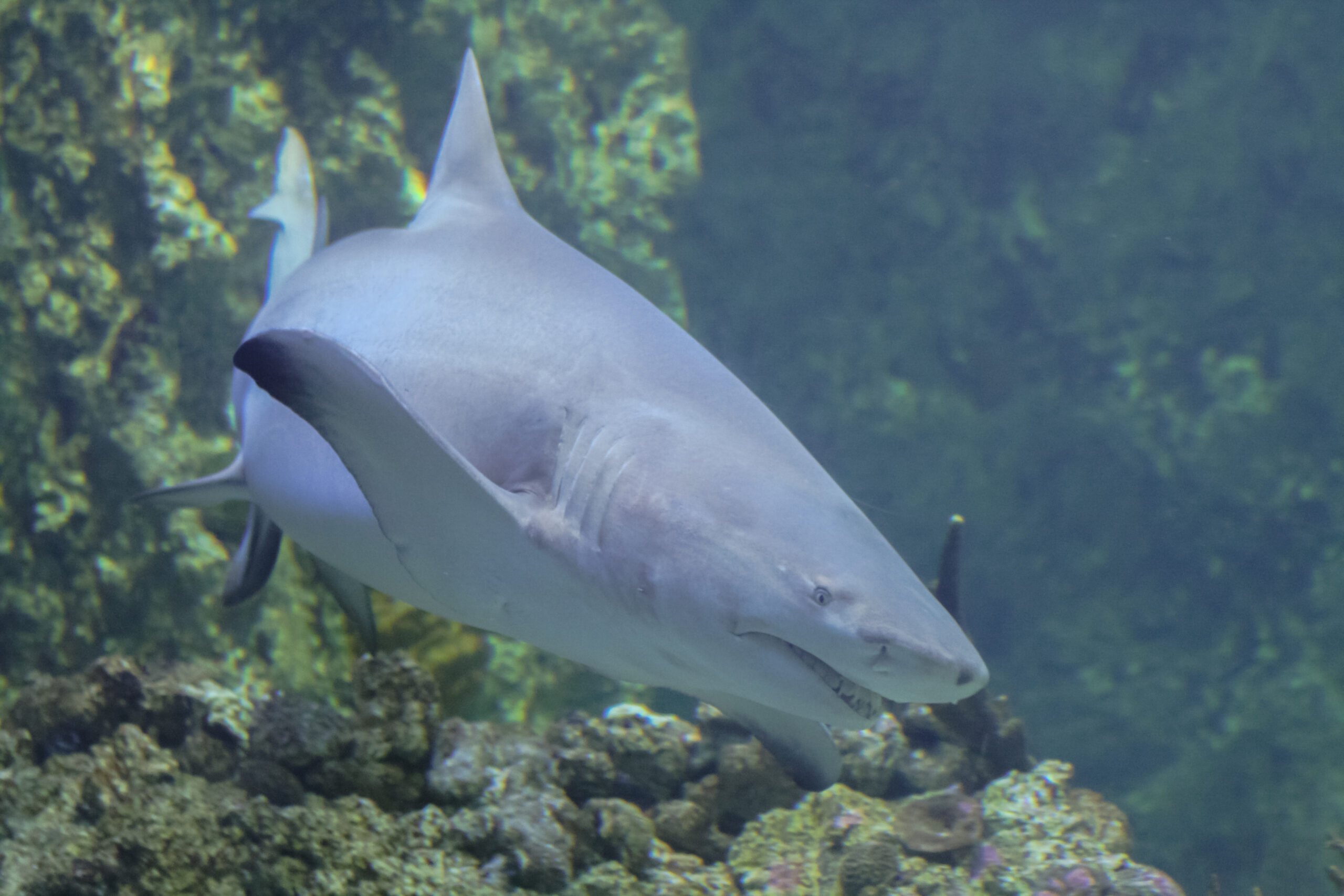 Sharks are among the most amazing yet terrifying marine creatures in the underwater world, and those with the potential to explore them bring numerous adventures. Among hundreds of species, great white sharks are the most well-known, owing to the fact that they are rated as the most dangerous and are accountable for the most number of shark attacks on humans.

Having several rows of razor-sharp teeth and a big mouth, combined with strength and power, often makes people wonder what is the bite force of the great white shark.

No other creature within the ocean’s immense depths instills more terror and awe in people than the great white shark. Distinguished by their large size, great white sharks are the largest predatory sharks, preying on large mammals, sea lions, turtles, dolphins, and even other sharks. They are also said to consume inedible objects, all because of their unbelievably strong bite force.

Even though there are other shark species that are larger than the great white, such as the whale shark, which also happens to be the largest shark species in the world today, these sharks pose no danger to humans. The teeth are too small to be considered a threat. It is why they mainly feed on plankton and other small sea creatures.

However, when it comes to great white, they have the ability to tear apart everything and anything that comes their way with their pointed serrated teeth; great whites are truly the scariest.

If you are wondering how many teeth do great white sharks have, do check out the answer here.

Moving forward, let’s get to know the bite force of this magnificent species.

How strong is a great white shark bite?

Besides having a massive jaw, great whites also have teeth that help their bite to be more deadly. A 3-inch long and 2-inch wide set of sharp teeth have serrated edges to cut through prey and whatever comes in their way.

It is estimated that a great white shark goes through more than 20,000 teeth over the course of its lifetime and that they are replaced with new ones soon after they fall out.

With this, keep in mind that as great white sharks have sharp teeth, they don’t need to bite down with their full force; instead, they use slicing and head-shaking to get rid of pieces of flesh.

The bite force will also depend on the species’ individual length. The great whites may have different sizes where, on average, a male species grows to a size of 12 to 14 feet, and the female grows to a size of 14 to 16 feet. However, the maximum they are able to reach is 20 feet. If you are in doubt about the size, check out how big the great white sharks are and what is the largest great white ever recorded.

Similarly, the weight of a species also affects how forcefully it can bite. An adult size great white measures anywhere between 1900 to 2300 kilograms. Also, note that male great white sharks attain sexual maturity after 26 years, while females take 33 years to touch this stage.

Find out in detail how heavy a great white shark is and how much they eat.

So, taking into account these factors, the bite force may vary a bit; however, it is strong enough to tear apart humans into pieces. So, you better maintain a safe distance.

With that said, the strong bite force couldn’t help protect the species, and they are facing a constant threat of extinction. Due to the continuous decline in population in recent years, the IUCN has declared the species as vulnerable.

The major threat to them comes from humans. They are largely targeted as a result of the danger associated with them; however, when you read about it, you will know that most attacks occur due to human incitement. Moreover, they are also targeted for the meat, fins, and for several other reasons.

Great white sharks, being top predators, have an integral role to play. Sharks’ presence is not only a sign of healthy blue oceans, but they are important to us for a variety of reasons. Their extinction would result in chaos not only underwater but all over the ground as well.

In addition to having mouths filled with knife-like teeth, great white sharks are adept predators that will eat almost anything, and it is all mainly due to their strong bite force. Previously, great whites had the perception of the most dangerous species due to their large size and aggressive nature, but little has been known that if you ever get between its teeth, you are gone.

Aside from the giant body size and strength, the bite force of great white sharks is more vicious, and you would never want to get in between. So, do share the article so that others know about it and be safe.