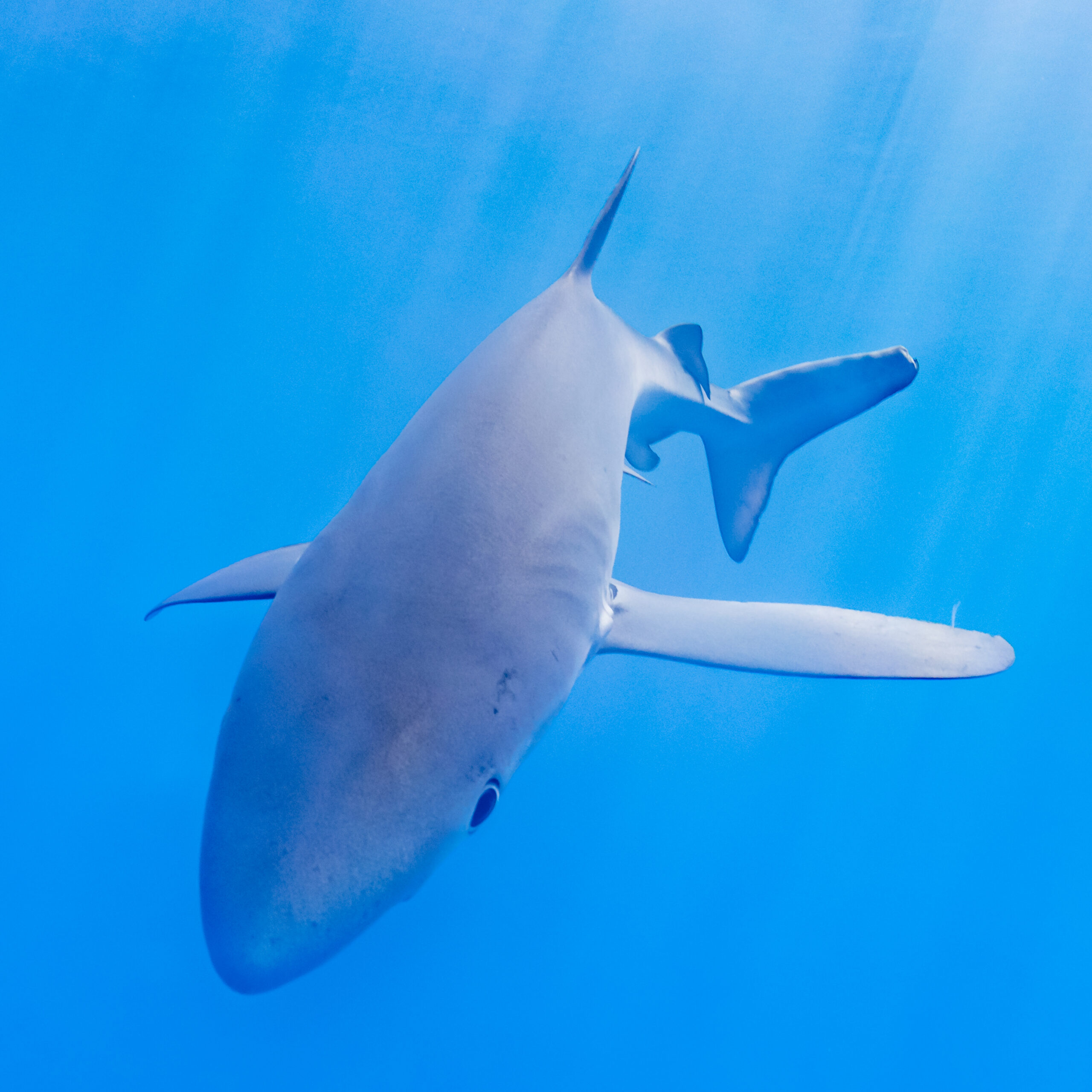 The man-eater, the white death, bloodthirsty, or whatever you call them, the great white sharks truly depicts the danger associated with sharks. Why not be? There have been the most shark attacks on humans by this species. The razor-sharp teeth, the strength, power, and aggressiveness, combined with the large body size, you surely wouldn’t want to come in between.  However, one wonders, what is the largest great white shark ever documented?

Sharks, as a matter of fact, come in all varying sizes, colors, and shapes, and most importantly, all have a different level of fierceness towards humans. The great white and the tiger sharks, for example, are classified as the most dangerous species, whereas you will find many species that are good to keep as pets.

However, the size cannot be neglected altogether. Great white sharks are known to be the largest predatory sharks in the ocean, and it is their size that is one of the factors that give them an edge over their prey.

The great white sharks, on average, grow to a size of 11 to 15 feet, while the female species are slightly larger, with an average length of around 15 to 18 feet. Do you recall how much great white sharks weigh?

In case you are wondering what is the largest shark species ever to be found, it is the Megalodon Shark which is believed to reach a maximum length of around 80 feet. However, the Megalodon sharks don’t exist anymore, and now you have the whale sharks as the largest species alive today.

Moving forward, what do we know about the largest great white shark? Let’s find out.

What is the largest great white shark ever documented?

It is often said that great white sharks are the wolves of the ocean because they are acknowledged to be the largest predatory fish in the waters. As the top predator on the oceanic food chain, this fearsome animal has long captured human admiration and fascination at the same time.

When you look at their size today, the maximum they reach is about 20 feet long. However, there have been reports of great whites reaching even greater lengths from time to time. So, what is the maximum size ever recorded?

A precise answer can’t be provided given that sharks are difficult to measure accurately, and estimations can lead to inaccurate data. Moreover, great whites cannot be kept in captivity as well.

Yet you won’t have to do the research since we have gone it through already.

As for the largest great white shark, the record belongs to Deep Blue, a female species measuring over 20 feet and weighing just over 4,500 pounds.

As the world’s largest great white, Deep Blue is considered to dominate the ocean. However, it appears a few others are following closely behind.

Also, a great white shark was reported to have been found in Cuba in 1945, with an estimated length of 21 feet.

So, as you can see, there are more than one species of the great white reported to have a maximum length, but how big can they get? Let’s discuss it a bit further.

How big can a great white shark get?

Taking into account the average size of the species and the largest great white shark which has ever been documented, scientists are of the opinion they cannot pass the 22-foot mark. However, sharks are mysterious and incredible species, and you never know if there comes a white shark greater than the maximum length recorded so far.

It is well known that great white sharks are large and intimidating creatures with a reputation for being powerful and massive. When it comes to the largest ever great white recorded, you will find many of them reaching a size of 20 feet, 21 or 22 in length at maximum.

Although white sharks are enormous and threatening, they are facing extinction, and humans pose the greatest threat to them. So, we need to understand the species in a better way as they don’t usually attack unless incited.