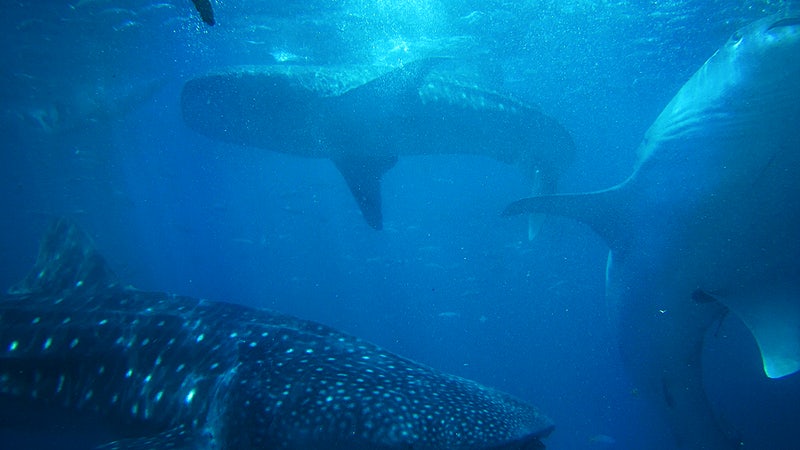 Whether we are on Hawaii’s beaches, Florida’s, or any other ocean or beach, seeing sharks remains a mesmerizing experience and provides you with an incredible sight. With heavy hearts, we have to leave back since it’s not practical to remain on the beach all day long. But what if we take the sharks with us to our homes? Not like the way we take them directly from the oceans, but owning them just like we own other pets and animals.

While it’s possible to own sharks and have them as pets, there comes another important question, and that is what types of sharks you can own. Just so you know, there are over 500 species of sharks spread throughout the world.

Sharks are generally considered dangerous to humans; although it’s not true, there are a few species that are described as aggressive in nature, and people are advised to stay away from them. A great white shark, for example, is considered to be accountable for more attacks on persons than any other shark.

With that being said, it should also be clear that shark attacks do happen, but they are not so common given the safety arrangement and regard to human behavior toward sharks. If you do not provoke, it’s highly unlikely that the shark will attack.

Moving forward, we all, in our minds, think of owning a shark and having them around at all times. Sharks aquarium not only adds beauty to the house but owning sharks itself is a wonderful experience. In this way, you get to know a lot about sharks, their behavior, diet, habitat, and a lot more.

With over 500 species, it’s really a difficult job to find the right type of sharks for your aquarium because if chosen the unsuitable type, the experience can be horrible since it’s not easy to handle a shark that shows aggressiveness in any way.

Since you are reading this, you don’t need to go through the details of each species type as we bring you this blog telling you the types of sharks you can own. So, continue to read and become a shark’s owner as soon as you want.

Is it legal to own a shark?

Let’s talk about some rules here first. Animal protection laws are widely intact, and it’s important to double-check if owning a shark is legal in your state or not. Generally speaking, sharks are allowed to be kept as pets, or you can own them, but not all species. The whale sharks or the great white sharks, for example, are protected species, and they must not be kept in captivity.

So, what species of sharks can you own? Let’s find it out below.

What types of shark species can you own?

Sharks are thought to be aggressive in nature; they are, but not all types. Are you aware of how many different types of sharks there are?

When it comes to owning a shark, we all will agree to have sharks that are kind in nature and peace-loving. Moreover, we also have to consider the shark’s diet, habitat, size, and as well as if they are not endangered species.

Considering all these factors, the types of sharks you can own include the following.

These are a few shark species listed here that are preferred to be owned by people. Besides, you can also have the coral catsharks, Black Shark Minnow, California horn shark, Iridescent Shark Catfish, and the Chinese High-Fin Banded Shark. These are also said to be the large size sharks, so you must have a big aquarium.

Whatever the type of sharks you choose, keep in mind to understand their basic needs and take care of them the right way. Owning sharks is not the same as owning other pets, so you need to be extra careful about it.

The aquarium size should be bigger than that of a shark size since they need space to swim. Similarly, their behavior, food preferences, and all other factors must be analyzed before you bring a shark into your captivity.

Sharks come in a wide variety of species, and everyone wants to have the well-known shark types. Do check out the 15 most popular types. However, it’s not feasible since not every species is allowed to be owned or kept as a pet. But, the sharks that are kind aren’t endangered and are easy to keep are allowed to be owned. The article presents you with a list of types of sharks you can own so that you can bring home the shark you love at the earliest.