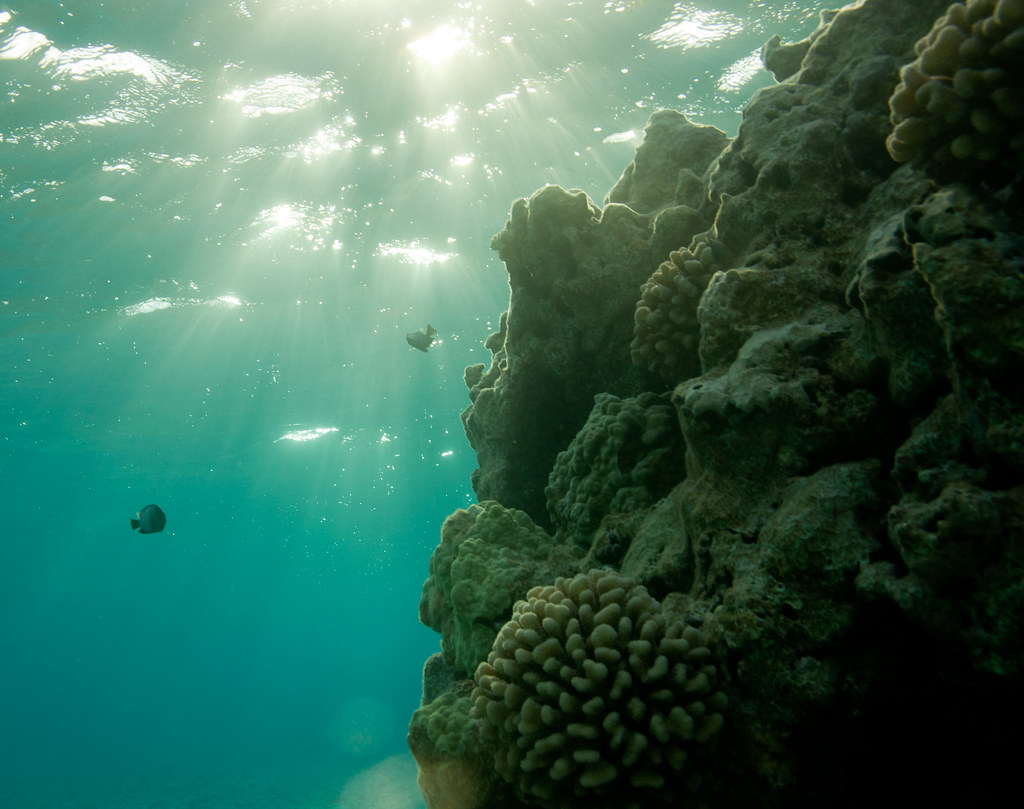 Do you recall your grandfather telling you stories of how their grandfather has seen sharks in the oceans and might have had a chance to swim with them? Due to their many interesting characteristics, shark facts and statements arouse our curiosity. Among many other things, we all wonder where did first shark appear. It’s quite evident that sharks have been here in the world for centuries, but how long exactly needs to be determined.

If you find it thought-provoking and want to know where did first shark appeared and how long before, continue to read this piece of article, and you will know it by the end.

Hundreds of millions of years ago, sharks were living and appeared in fossil records before trees were even known, even long before the existence of the dinosaurs. As marine creatures, sharks have been ruling the ocean world ever since and have been known as the top predators. Considering this, sharks are vital for the healthy blue oceans and are important to us for a variety of reasons.

Because the majority of their skeleton is composed of cartilage rather than bone, sharks belong to a group of creatures called cartilaginous fishes. Check more about why sharks have no bones?

That being said, their teeth are the only part of their skeleton that is not made up of this cartilage. Why not check out how to identify shark teeth.

The category of cartilaginous fishes does not only involve sharks but also rays, skates, and chimeras.

Moving forward, there are more than 500 species of sharks discovered so far, and yet when we think of sharks, we imagine the giant-sized beast with a large mouth opening having sharp teeth. However, sharks come in all different sizes, varieties, shapes, and colors. You will find sharks as large as 60 feet and as small as it can fit in your hand. All species have different characteristics, distinct qualities, and features.

With so much variety and diversity, we need to look at when and where the first shark appeared. Let’s explore it now.

When did the first shark appear?

A shark’s cartilaginous structure means it does not leave white or brown bones to fossilize like other ancient animals with skeletons, like dinosaurs. Evidence of shark’s remnants dates back 450 million years.

Where was the first shark found?

There have been finds of shark scales and teeth from the Silurian and Devonian periods in Siberia. These teeth and scales date back more than 420 million years. Many shark teeth have been found around the world since sharks shed so many teeth during their lifetimes.

A genus of sharks known as Antarctilamna appeared mid-Devonian (380 million years ago), looking more like ray-finned fish than sharks. However, during the same period, the Cladoselache also evolved.

Although the Cladoselache shark was only four feet long, it had a front-facing mouth, unlike modern sharks, which have their mouth at the bottom of their heads.

In addition to the dominant species of sharks found in fresh and saltwater, other ancient shark species have also been found and survived multiple mass extinction events over millions of years.

Shark diversity thrived during the Carboniferous Period (360 to 286 million years ago), which is why it is sometimes referred to as the Golden Age of Sharks.

No matter what the reason may be, the fact that sharks have survived multiple mass extinction events is all for the best since the world wouldn’t be the same if they went extinct, ultimately causing a major imbalance in the ecosystem.

But how exactly were sharks able to pull out? Well, there are various reasons; however, their ability to survive in deep waters and their ability to eat a wide variety of foods are some of the main reasons they have survived these extinction events. Other than that, the diversification of sharks may have played a role as well.

Find out more about the shark’s habitat and their diet, and you will know why sharks are so incredible and how they have been able to go through the mass extinction process.

Having said that, sharks are now again facing a major threat and largely from humans. Overfishing and the use of sharks’ body parts are a few of the reasons sharks are being killed in large numbers today.

The need of the hour is to put an end to this, as we know sharks are vital for healthy oceans and as well as keeping the ecosystem in balance.

Found in all oceans of the world today, there are people who are more interested in knowing where did first sharks appear. There have been reports that it dates back 420 million years to the Silurian Period.

The IUCN has put several shark species as vulnerable or near threatened, which should be enough to put all of us on alert that we need to play our part in protecting the shark species. Do go through the shark life cycle and get to know how they grow in their natural habitat.