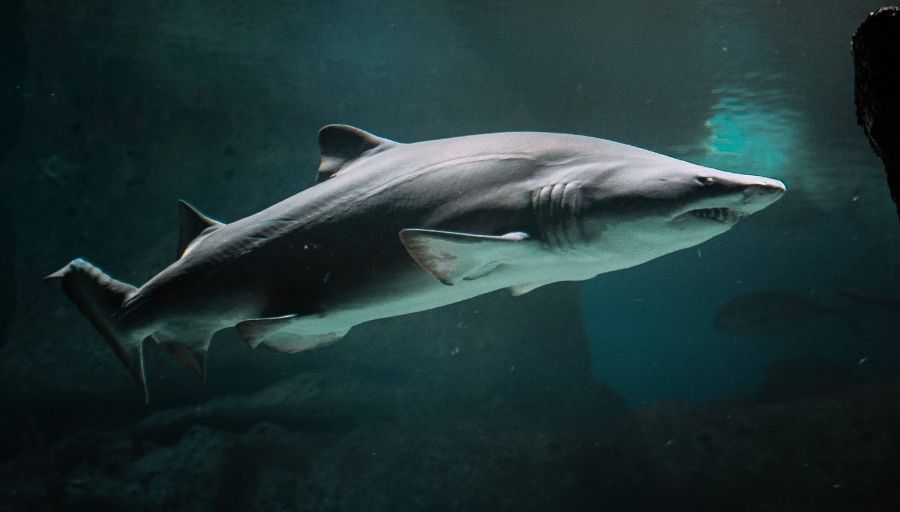 The underwater world in itself is mesmerizing and full of adventure, let alone the species living in it. However, talking about marine animals, sharks are the most fascinating and grabs your attention instantly. Not to mention sharks play an integral role when you look at the factors that have resulted in a boost in eco-tourism; hundreds and thousands of tourists spend dollars just to experience swimming with sharks.

There have been sharks on this planet since millions of years ago, even before trees and dinosaurs existed. You don’t have one or two species, but there are over 500 species of sharks discovered so far. A number of species that were spotted in rivers, lakes, and all the world’s oceans are now facing extinction threats, and their populations have decreased significantly. Due to this, you don’t find sharks everywhere in the water.

Moreover, each species of shark is different from the others and, therefore, has its own set of requirements, likes, and dislikes. Similarly, the environment they settle in is different for individual species. While some species prefer to live in warm waters, some prefer cold. Just like the diet is different for each species, so is their habitat.

It’s okay if you haven’t seen a shark yet because this article gives you information about where do sharks live and what is a shark’s habitat.

An Overview of the Habitat of Sharks and Where they Live

In the history of life, sharks have been the most successful animals and have survived mass extinction events with ease. It was all possible due to their adaptability to changes in the environment and food resources.

Sharks are incredible species of the marine ecosystem, and they tend to dwell in most ocean habitats. Located in coral reefs in tropical regions, in deep seas, and even under Arctic Sea ice, they can be found virtually anywhere. Other than the world’s ocean, you will also see sharks living and thriving in freshwater.

However, not every shark species is found everywhere, but individual species of sharks have their own preferred environment that matches their body and other necessities. Sharks’ habitats vary in the same way as their behavior, body size, shape, and colors.

Species range in size from large enough to fit inside a large ship to small enough to fit in your palm. Though sharks are considered mighty killers and dangerous beasts, it’s not true for all species. We have the nicest species of sharks exhibiting friendly behavior towards humans, as well as we have the dangerous and the scariest sharks. With over 500 species, you will be seeing a wide variety of attributes, traits, and characteristics for sure.

The species of sharks that dwell in the area near the equator are classified as tropical sharks. There are a variety of shark types present in tropical waters, notably the great hammerhead and nurse shark.

In general, the term polar shark refers to sharks that live in oceans around polar ice caps. The sharks are well adapted to live in frigid environments that are a few degrees above freezing. Belonging to the polar shark family is the Greenland shark, which is the longest-living vertebrate on earth. Other than that, black dogfish sharks are also categorized into a family of polar sharks.

The habitat of these sharks is somewhere between polar and tropical areas. A majority of smaller temperature sharks prefer to stay in areas with comfortable water temperatures and avoid extreme changes. However, large species of sharks, such as the great white, migrate to different regions.

It was all about the water temperature. Below we are going to see a few options of where you can spot a shark in their natural habitat.

With no boundaries, open ocean species of sharks are the ones that prefer to swim in all different directions and without any restrictions. This species of shark usually have high swimming speed, such as the shortfin Mako. Besides, you will find them moving around most of the time, often in search of food.

The deep ocean species normally doesn’t come in contact with humans as humans are most active on the shores. Thus, it’s an unexplored region, and if you dive deep into it, you may discover many new species of sharks. The cookiecutter and the Greenland sharks are an example of species living in deep oceans.

Reef sharks play a crucial role in maintaining the delicate balance of the aquatic environment. A number of reef shark species live near coral reefs, including blacktip reef sharks, Caribbean reef sharks, and zebra sharks, feeding on a wide variety of marine life found in these ecosystems.

Estuaries are bodies of water formed when rivers meet oceans, so there is a mixture of fresh and saltwater in them. This brackish mixture of saltwater and freshwater has a variety of sharks, including Lemon Sharks, Angle sharks, and Sandbar Sharks.

Where are most sharks found?

Although all world oceans are home to sharks, their numbers can vary significantly from one place to another. In some places, you may have thousands of species living in, and at some point, you will only see a few sharks. In terms of shark-infested waters, the USA is believed to have the most, followed by Australia in second place.

Click on the shark names below and find out where they live.

The shark is among the most amazing creatures in the ocean, but it is often misunderstood. With over 500 species dwelling in the world’s oceans, you will find them in several different places, from deep oceans to coastal and reef areas. However, despite the diverse distribution, sharks are continuously facing threats, and many of them are declared endangered or vulnerable to extinction by the IUCN.

Knowing where sharks live and understating their habitats is the least you can do to get a better know-how of the sharks. This article, in this regard, provides helpful information, so do not keep it to yourself but also share it with others.