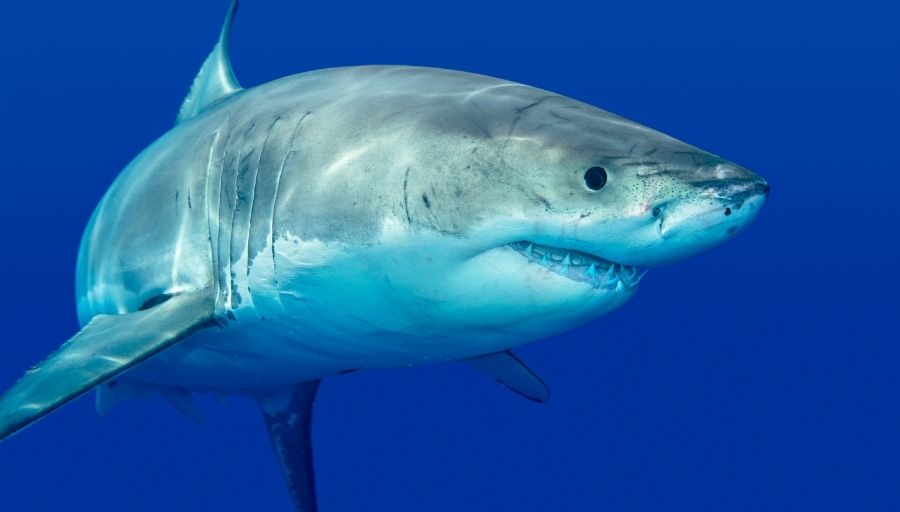 Over the globe, sharks are distributed widely in the open waters – from shallow water to the deepest part of the ocean. The fascinating creatures are found swimming and floating in almost all the oceans and seas of the world. Other than the aquatic and marine environment, sharks are also spotted in saline waters, freshwater lakes, and rivers. The presence of sharks in all parts of the world indicates that there is a wide variety of sharks that exist. The living habitat of sharks also varies from species to species depending upon various environmental conditions.

Let’s study more about the distribution of sharks and their habitat.

There are hundreds of sharks that live in aquatic as well as marine habitats. They prefer warm water in temperate, tropical, and subtropical regions. The selection of habitats depends upon different environmental conditions such as temperature, climate changes, light, and warm water. Moreover, some species prefer to live deep in the ocean water whereas others thrive near the shoreline.

Geographically sharks are distributed in the following regions of the world:

In the oceanic regions the famous shark species are spotted in the following areas:

In this region, the sharks are distributed in the following areas:

Common species of sharks spotted in the coastal regions are:

In the freshwater habitat following species of sharks are spotted:

There are more than 500 species of shark that are distributed all over the globe, they prefer warm waters of the temperate, tropical, and subtropical zone of the Oceanic, Seas, Rivers, Coastal, and Freshwater regions. Most of the species live in the deepest part of the ocean which is why it is pretty difficult to determine the accurate number of shark species living in the open waters.