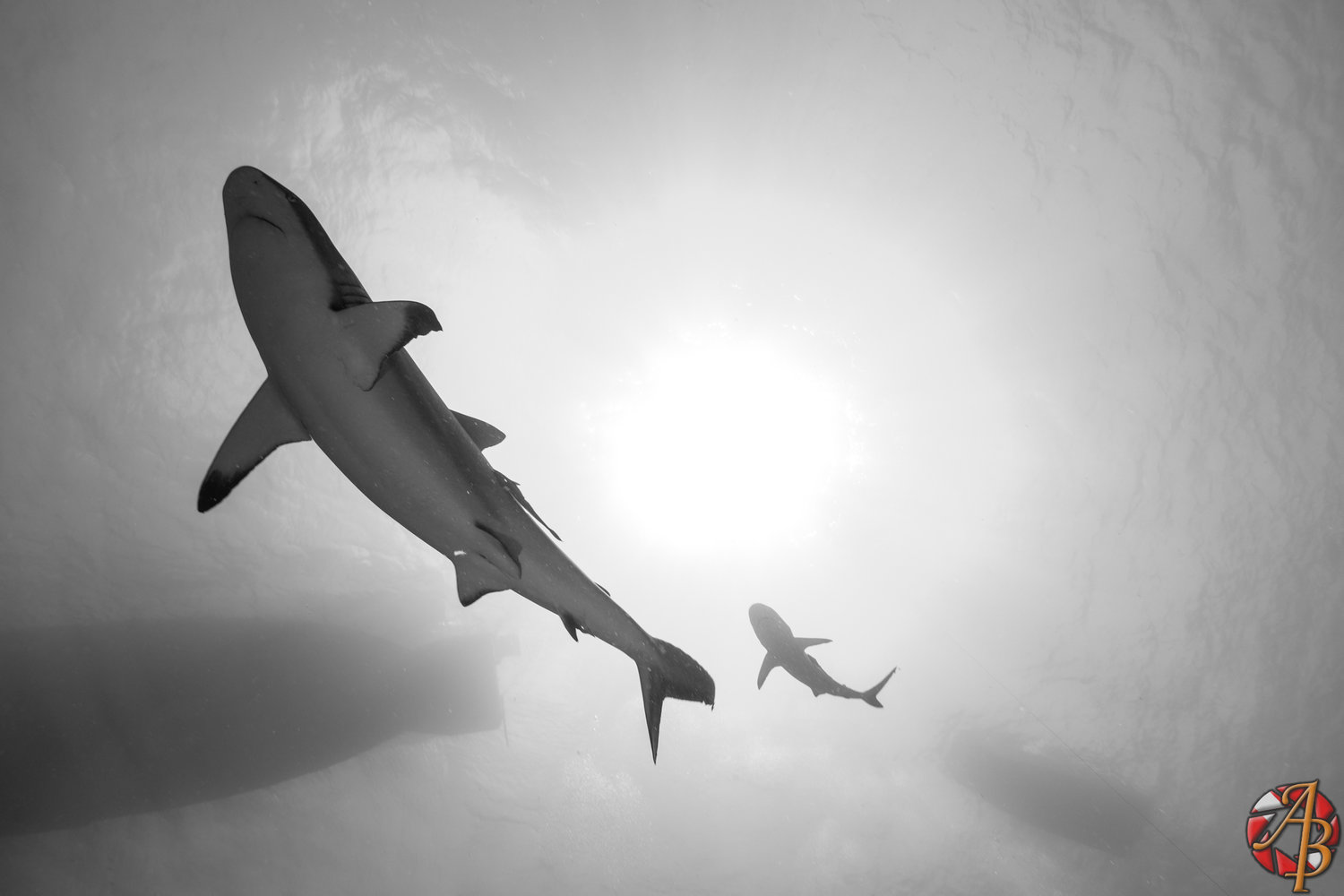 A trip to the beach can be an adventurous one if you swim in water waves and encounter marine life, and if there are sharks at the beach, it becomes more exciting. The more you dive into the sea, the more fascinating it becomes, and seeing sharks swimming is just one of many things you discover.

Obviously, marine animals would know how to swim from birth, but when we look at sharks, it’s often hard to comprehend how they manage to do it because it’s so mesmerizing, yet at the same time astonishing. Shark swimming cannot be regarded the same as fish swimming, and this brings us to find out how do sharks swim.

Let’s go deeper into it and get to know about shark swimming; it’s highly possible you also learn a trick or two and beat your friends and family in a swimming competition.

The shark is one of the most ancient animals, might be older than trees, with a long evolutionary history in the aquatic environment. The body, form, fins, and even skin are all integrated, allowing sharks to slice through the water and execute complex maneuvers with staggering speed and accuracy.

Well, there is another confusion that many people have in their mind, and that is, do sharks swim or float? As a matter of fact, it’s rightly said that sharks do not sink despite their giant size and weight. This ability of their makes the sharks buoyant, meaning they don’t sink.

Before we put into more detail about sharks, do you know how fish swim? We are going to discuss it for the fact that the swimming technique is different for both and you will be able to clearly see the difference.

Sharks, however, do not possess a swim bladder to assist with buoyancy. The reason is that sharks can rapidly change depth without creating a puncture in their air-filled swim bladders.

As sharks don’t have swim bladders, they use their forward motion to control their vertical position. Their tail is like their propeller; they swing it back and forth to move onward.

It is thought that sharks do not use vertical (up-and-down) movements in their swimming, but they move lateral (side-to-side) undulations. Their pectoral fins, which are attached to either side of their body, help them maneuver in all planes, often at lightning speed.

Let us take an example of an airplane, and you will get it the right way. Air moves around an airplane’s wings when an airplane takes off; now, compare it with the shark; the forward movement of the shark pushes the water around the shark’s fins. Both situations involve the movement of matter.

The two paired fins of a shark are located on each side of their body, similar to that of a plane. By adjusting these fins at different angles, the shark can change the path of water flowing around it.

Sharks tilt their fins up to cause the water to flow, so there is more pressure below their fins than above them, leading to upward thrust.

How do sharks swim so fast?

Some sharks have been recorded to move at a speed of up to 40 mph. It is this fin arrangement that allows sharks to maneuver at such high speeds, stop abruptly, and make sharp turns at any point. This is another reason why sharks are such effective predators. A shark’s prey rarely knows what hit them because they move so quickly and control their movements so well.

Do sharks have to swim constantly?

We often hear that sharks will die if they stop swimming, so they always keep on moving. Is this really the situation? Well, it’s partially true.

Over 500 species of sharks inhabit the world’s oceans, each of which has distinct features and characteristics. There are a few varieties of sharks that need to continually swim in order to take breaths, while some belong to another category.

The reason that sharks must constantly swim is that they have ram ventilation, a system of breathing that requires them to swim with their mouths open. Upon stopping swimming, they will lose their oxygen supply, and will die. The species of sharks that breathe through ram ventilation include the great white shark, the mako shark, and as well as the whale shark.

The second factor is that sharks lack a swim bladder, which most fish use to adjust buoyancy. Find out about how sharks sleep if they can stop swimming.

Furthermore, there are sharks, such as reef sharks, that use both techniques to breathe.

Sharks are an integral part of the oceans, and they are rightly believed to be a top predator as they help maintain species populations and keep a balance. Knowing about how sharks swim will allow you to get a better understanding of their habitat as well as their behavior.

While you have a good chance to see sharks in any part of the world, here are the places in Florida where you will find the most sharks.