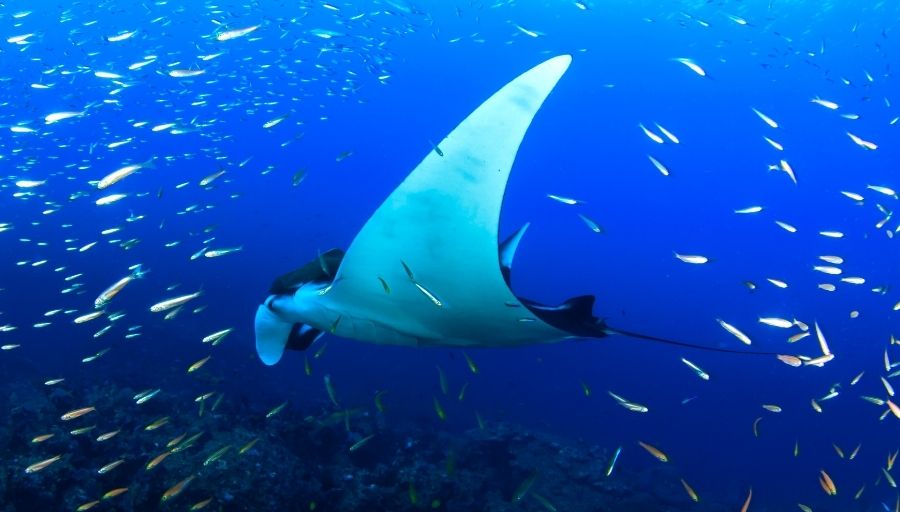 Sharks belong to the class Chondrichthyes and family Elasmobranchii including Skates, Rays, and Chimaera species other than sharks. The skeleton of the members has a skeleton made up of cartilage which is tough and durable and helps them to swim with agility. Other than a cartilaginous skeleton, let’s find out what other features they all have in common.

What Is The Distribution Of Sharks, Rays, Skates, And Chimaeras?

Sharks as we all know have been widely distributed over the globe, skates and rays live in shallow waters at the depth of 8,000 to 9,000 feet. The rays and skate have been found in almost all the rivers and oceans but no specie was reported living in the Antarctic region. Similarly, Chimera is named as deep creatures as they are found living at the depth of 650 to 8,500 feet. Like sharks, skates, and rays, Chimaera is also spotted in all the open waters of the world except in the Arctic regions.

What Habitat Do Sharks, Rays, Skates, And Chimaera Share?

Most species of sharks are bottom dweller and prefers to live near the floor of the ocean whereas others live in the coastal waters near the shoreline. Sharks and Rays are also bottom dwellers but live in freshwater and saline environment, and often migrate between the two atmospheres. Chimeras prefer to live on the sandy and muddy floor and are spotted near the shoreline as well.

What Are The Physical Features Of Sharks, Rays, Skates, And Chimeras?

All the members of the family Elasmobranchii possess a cartilaginous skeleton made up of cartilage. Like sharks, rays and skates have small openings called gill slits that absorb oxygen from the flowing water and help them in breathing. The skin of rays and skates is like sandpaper without scales. They do not have swim bladders, but large pectoral fins, and whip-like tails which help them to swim faster. Furthermore, chimera has long bodies and large size heads, and tapering tails, the skin is very soft and smooth without scales.

What Food Do Sharks, Rays, Skates, And Chimeras Eat?

Sharks are predatory species that feed on meat prey including sea lions, seals, dolphins, fishes, lobsters, and squids. The chimeras are bottom dwellers, they include clams, crabs, sea urchins, octopuses, marine worms, and fishes in their diet. Rays and skates are also bottom feeders, they prefer shelled animals like mollusks, snails, crustaceans, oysters, and bony fishes on their menu.

How do Sharks, Skates, Rays, And Chimeras Do Reproduce?

All the members of Chondrichthyes reproduce through internal fertilization however the development processes vary among species. All shark’s rays, skates, and chimeras reproduce in oviparous mode (lay eggs) and viviparous mode (give birth to young pups). After birth, the young ones are free to live independently.

Sharks rays, skates, and chimeras belong to the family Chondrichthyes that bears cartilaginous skeleton. The members are widely distributed throughout the open waters except in the Arctic and Antarctic regions. Physically, the species look different from each other but have the same dietary menu including crustaceans, bony fishes, crabs, mollusks, snails, and shrimps. Moreover, they all undergo internal fertilization and give birth to offspring by oviparous or viviparous mode of reproduction.