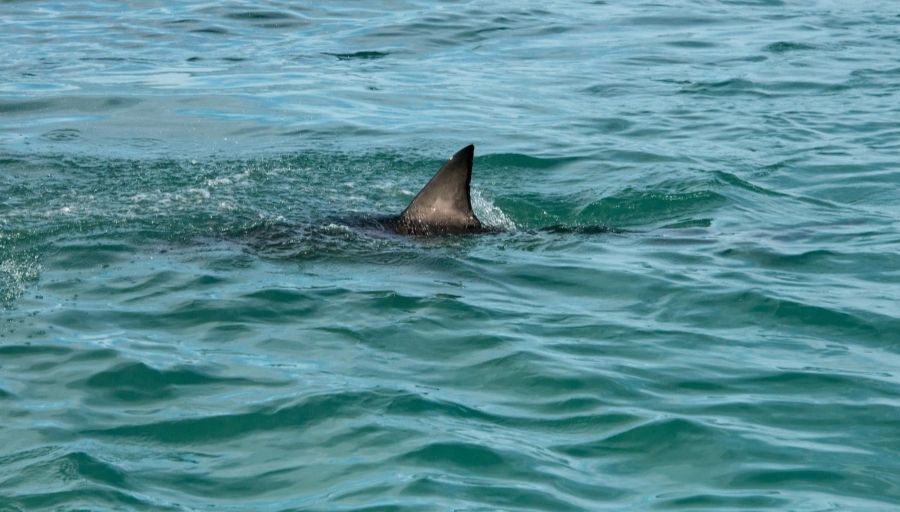 The magnificent and fascinating creatures of the ocean have been dominating aquatic life for thousands of years, but have you ever wondered how sharks manage to keep such a balance in spite of their size and weight? Well, there comes the role of fins and, in particular, the dorsal fins.

Over 500 species of sharks are estimated to have evolved since sharks first appeared long before dinosaurs or trees. Being diversified, they all come in varying sizes, shapes, colors, and behavior. A number of species are top predators, such as the great white shark, which means that they are at the highest level of their food chain.

The anatomy of sharks, however, remains the same for most species. There are no bones in sharks, but they have cartilaginous skeletons, five to seven gill openings on each side, and separate pectoral fins. This article, however, is going to focus on the shark dorsal fin function and purpose as well as will explain its uses. To begin with, let’s get to know a bit about shark fins.

What are Shark Fins?

The grading of fins is based on species, size, color, moisture content, and other characteristics. Based on the quality, the value is determined and is then used for commercial practices. Fins from sharks are among the most expensive and popular items in the seafood industry.

The fins of sharks are an important part of the shark’s body and serve different purposes. Below we are going to talk over about the dorsal fins, their function, and what they are used for.

Sharks’ dorsal fins are the triangular fin on top of their body that has long been iconic identifiers of species since they help identify the type of shark. In light of the importance of dorsal fins, which we will discuss in the next section of the article, you will find that most shark species have two dorsal fins. Aside from sharks, sea mammals that are capable of swimming, like dolphins, whales, and tuna, have dorsal fins on their backs.

Many species of sharks can be distinguished by their dorsal fin; however, the fin serves a number of other purposes as well. The primary function of the dorsal fins is to facilitate stabilization and provide balance.

Ever wondered how sharks are able to swim in a straight line despite being so heavy and large? It is due to their dorsal fins. Sharks’ dorsal fin is essential to their survival, as it assists them in swimming smoothly and helps to maintain balance. While a shark is moving through the water, its dorsal fin provides stability by increasing the body’s lateral surface.

Additionally, the dorsal fins serve as sensory organs and help detect changes in the environment and also when prey approaches from behind or below.

All in all, when a shark swims forward, its dorsal fin contributes to its ability to steer, stop and change direction as well as maintain its balance.

The dorsal fins come in a variety of shapes and sizes, but they are generally classified into two types:

First dorsal fin: Sharks have a first dorsal fin called the “cranial dorsal fin,” which is located at the top of their back. It allows them to turn with accuracy. In addition to keeping a shark from rolling on its back, the first dorsal fin also helps it swim fast, as it can make sharp turns.

What Sharks Have Wwo Dorsal Fins?

As mentioned earlier, each species of shark is different, and the number of fins can also vary. Talking about dorsal fins, some sharks have only first dorsal fins, while some may have both.

Some of the popular sharks that have two dorsal fins include:

A shark is a magnificent, oceanic animal that exhibits a distinctive appearance and anatomical structure. Fins are an integral part of their body structure and help perform different functions. The dorsal fins, for example, are responsible for providing balance and helping the shark in maneuverability. The shark may be mighty and have powerful strength, but most of its movement depends on its dorsal fin.