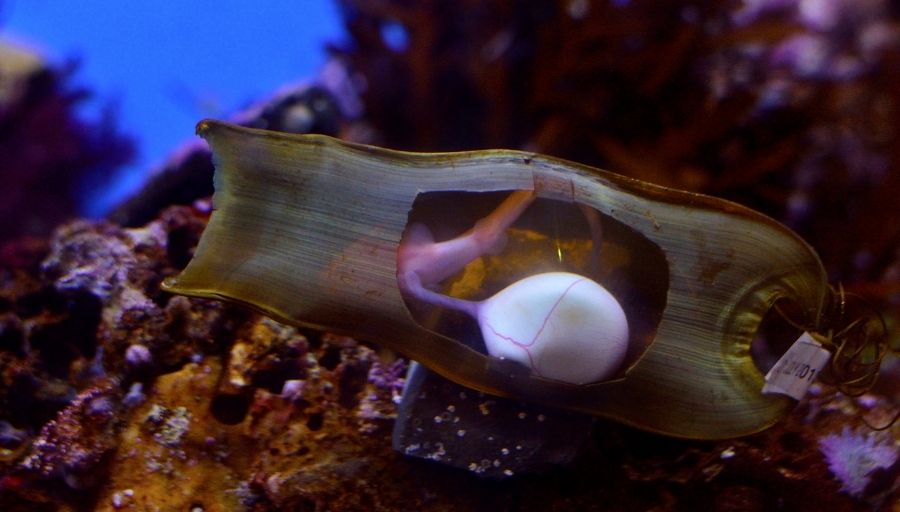 Oviparious reproduction happens when an animal reproduces with fertilized eggs. The eggs are fertilized inside the body of the female an laid before the start of embryonic development has started.

Oviparious reproduction is used by most reptiles and fish, birds,monotremes, amphibians and dinosaurs.

Oviparious reproduction in sharks refers to the several shark species that lay eggs instead of giving birth to live young. These are the minority as most species ore ovoviviparous. Once the females eggs have been fertilised inside her body (as all fertilisation is internal in sharks), she lays them outside, i.e. in the ocean.

Some species ensure that their eggs are significantly more protected by enclosing them in a leathery case, known by many children and beachgoers as a Mermaid’s Purse.