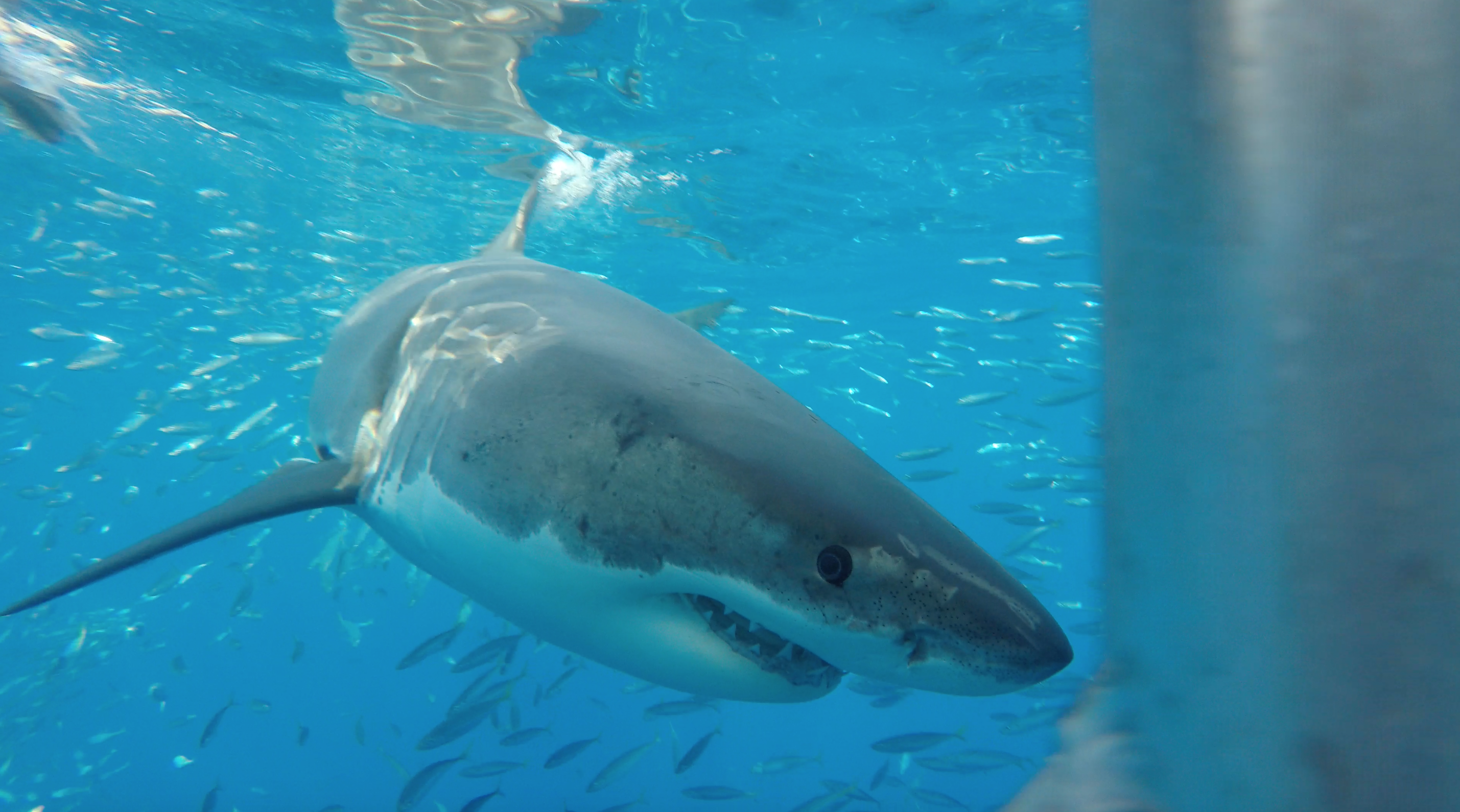 The shark is an amazing yet beautiful creature, but they are often depicted as the biggest, scariest, and most dangerous creatures. Taken as the giant beasts with hundreds of teeth capable of tearing apart humans into pieces, the fear of sharks keeps people away from exploring the water depths and also leads to more killing of sharks.

From what has been portrayed by the shark movies such as “Jaws,” people are not ready to accept that sharks can also be friendly, nice, and peaceful creatures. To add to your surprise, this article is going to let you know what is the nicest shark you can find in the oceans.

Before we proceed, you must know that sharks have been here long before the dinosaurs or even before the trees existed. Surviving for this long time, there are over 500 species of sharks discovered, and scientists believe that there are many left that need to be discovered.

A shark species differs in every way and has different characteristics, attributes, and behaviors. The same goes for their body size, shape, weight, and colors. There are sharks as large as 60 feet, but there are also sharks as small as your hand. Likewise, the danger associated with sharks is true for species like the great white shark, which is a declared most dangerous species responsible for most attacks on humans.

As with the behavior, people were of the thought that sharks could not be kept in captivity, but it also proves to be true only for the great white as they die if placed in a confined environment. You will find plenty of shark species in public aquariums, such as the Georgia Aquarium.

Moreover, it was also believed that you could not keep sharks as pets, and this again stands false as several shark species proved to be good pets.

With all that said, when it comes to the nicest shark, you will find many dwellings in the world’s oceans. If you are wondering what those sharks are, continue to read below as we are just going to explore.

As we just go down to the names, the nicest shark would be the one that will not be aggressive, would not attack, and may allow swimming together in the waters. The possibility of swimming with sharks is not only possible, but it is a popular water activity among tourists.

With that said, let’s get to the names.

Which shark is nicest?

As there are over 500 species of sharks inhabiting the world’s oceans, you will find many prettiest, friendliest, and the nicest sharks. Below is a list of a few of them.

In fact, this species is the smallest of all sharks, which is why it is also considered to be the nicest one. As well as their short size, their flattened heads and black ventral markings make them easy to identify. Apparently, this shark lives in deep water on the upper continental slope and is of no economic value due to their small size.

The distinctive dotted pattern makes it easy for the species to be recognized. Leopard sharks are generally found close to the bottom but can also be seen on the shore. Its attractive appearance and hardiness make leopard sharks a popular aquarium animal.

Humans are rarely harmed by leopard sharks due to their wary nature and ability to flee, as they don’t like to confront humans. Their small size and harmless nature make them especially cute and less frightening than others. However, this makes the leopard shark a target for humans. Shark meat serves an excellent taste and is sold in many different countries.

As bottom dwellers, nurse sharks aren’t well known, but they’re considered one of the more docile sharks and frequently allow humans to swim alongside them. However, be careful not to step over them as they may bite as a result.

Due to its small size, colorful body, and docile nature, the bamboo shark is considered to be one of the nicest sharks on the planet. Humans are not threatened by these sharks since they are small and do not exhibit aggressive behavior. Divers have been observed petting and touching them while underwater. Aquarium owners find them relatively easy to maintain once an aquarium has been set up for them.

You might be surprised to know that with its size, the whale shark is the largest of all species today, and even then, it makes up the list of the nicest sharks. This is because whale sharks are not at all aggressive and do not pose any threat to humans. Despite their large body size, the whale shark often interacts with humans and gives divers the feeling of what it is like to swim with sharks.

The whale sharks are filter feeders and mainly feed on plankton. They are mostly seen on surface water, so you have a good chance to see them. Check out where do whale sharks live.

It is another filter feeder shark and, despite its large body size, poses no threat to humans. They also make excellent swimming partners for divers because of their passive attitude. Seeing them jumping out of the water adds to the thrill and adventure for the viewers. Check out where do basking sharks live and how big they are.

It is no secret that sharks are incredible creatures of the ocean, but they are rarely understood and are often viewed as dangerous and frightening giants of the sea. Although sharks are often portrayed as violent predators which hunt and eat humans, the majority of sharks do not attack people. This brings us to inform you about the nicest sharks, and as mentioned above, the list is long. So, read out and see if your favorite one makes up to the list.