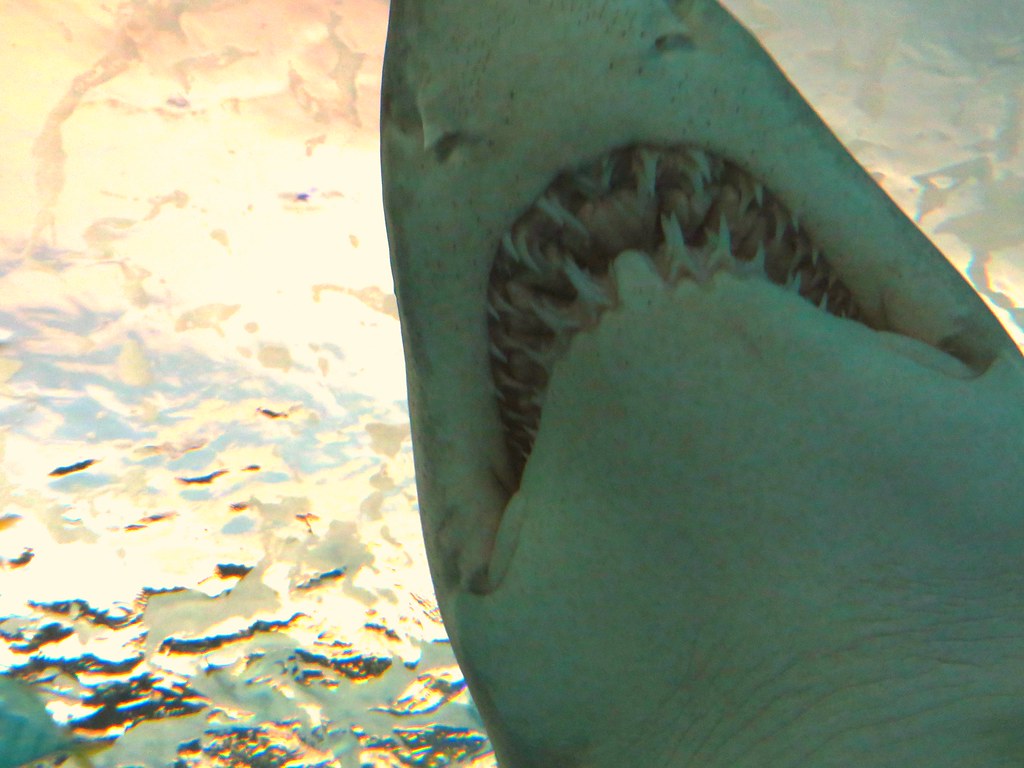 Around 3000 to 5000 human babies are born with Down syndrome every single year. While it accounts for around 1 in every 1000 human births, you may wonder if it is the same with animals and fish. We often think of some diseases as entirely human disorders, but there are only some diseases that are exclusive to humans. In fact, it is actually quite normal for animals, fish, and humans to have some shared symptoms and diseases.

In addition to diseases and symptoms, there are also a few pathologies that humans and other living creatures share. Specifically, the pathologies that are related to a weakened immune system and the factor of aging are often present in humans, animals, and fish. This leads us to the topic we will be discussing in this article; can sharks have Down syndrome? Let’s find out!

What is Down syndrome?

Generally, in people without Down syndrome or any other genetic condition, there are two copies of every chromosome. A human body consists of 46 chromosomes in total, each comprising 23 pairs of chromosomes. A mother contributes half of these chromosomes, and a father brings the other half. During cell division, certain difficulties may occur that can cause the offspring to have an extra copy of chromosome 21.

Down syndrome has 3 categories known as trisomy 21, mosaicism, and translocation.

Can Sharks Have Down syndrome?

Now that we have understood Down syndrome in detail, let’s get to the big question; can sharks have Down syndrome? The simple answer would be no. But in order to understand it better, we must qualify what we mean. It is not possible for sharks to have Down syndrome because it is a disease occurring exclusively in humans. The chromosomal organization and structure of sharks and humans are much different from each other.

Since sharks have genetic sequences, they also have ordered chromosomes just like humans do. This means that just like Down syndrome is a disease exclusively for humans, there are diseases that may be exclusive to sharks only.

These diseases may incur chromosomal problems just like those in Down syndrome. These conditions may cause physiological, anatomical, and cognitive diseases, which can be similar to those caused by Down syndrome in humans.

The Great White Shark, for example, has 41 pairs of chromosomes in each of its cells as compared to 23 of those in humans. Certain complications in cell division may cause the offspring of the Great White Shark to have an extra pair of any chromosome. This can cause a condition like Down syndrome in humans. But again, it wouldn’t be known as Down syndrome since that is a disease exclusive to humans only.

What diseases do sharks have?

Sharks are very resilient to injuries and other disorders more often than not. Sharks have highly evolved regenerative abilities that cause them to heal their wounds and injuries in no time. Moreover, sharks are also prone to many genetic diseases that other species might not be able to be saved from. The natural history of sharks proves that they have evolved in such a way that their immune system is capable of preventing most diseases.

Many believe that medicines made from shark products have anti-cancer properties; however, the claim does not have scientific proof yet. Still, it is fascinating how sharks can protect themselves from a large number of diseases affecting other species.

As sharks are endangered species, it is important that we understand them in order to make sure that they survive. In the last fifty years, the shark population has decreased up to 70%. There is a real danger to sharks despite their powerful and mighty nature, which is population collapse.

If we understand the diseases and other complications that sharks have to face, it might become easier for us to make sure that they do not become extinct. In this article, we looked at how sharks cannot have Down syndrome since their genetic makeup is different from that of humans. Despite being the apex predators of the oceans, sharks may be prone to a few diseases, but Down syndrome isn’t one of them.