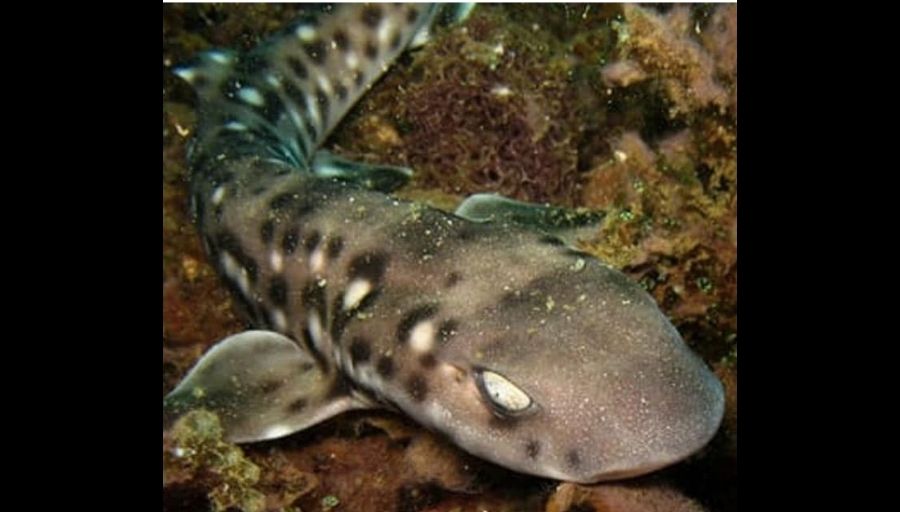 Jaguar Shark (Bythaelurus giddingsi) belongs to a family Scyliorhinidae (group of cat sharks) discovered on Galapagos Island. There are many other species of Cat sharks living on the Galapagos Island, but the Jaguar sharks were spotted in 2012. The sharks are deep-sea species and are rarely seen near the shoreline. They can swim at an average depth of 428 meters to 562 meters. To learn more about their living strategies, read the article, it will be helpful for you. Trust me!

What Habitat Do Jaguar Sharks Prefer?

The Jaguar sharks are not widely distributed in the ocean waters, they have recently been spotted on the Galapagos Island of the Eastern Pacific Ocean at the depth of 1,312 to 1969 feet. The Jaguar sharks have also been spotted on San Cristobal Island, Marchena Island, Darwin Island, and Fernandina Island. These sharks prefer sloppy, muddy, and sandy bottoms and love to swim in the warm waters of tropical habitats.

The Jaguar sharks are small in size and are a foot long when they reach the maturity level. The sharks have black to brownish coloured skin from the top and have small white spots on the underside of their belly.  They have a blunt round snout, a small head, and a tail, and the largemouth reaches the first spot of the eyes. They possess anal and dorsal fins which are of equal size, the caudal fins are narrow and asymmetrical, and the pelvic and pectoral fins are triangular. The jaguar sharks can grow to a maximum length of 45.3 cm or 100 feet and weigh 380 tons.

What Does the Jaguar Shark Eat?

Though the Jaguar sharks are deep-sea species in the night hours, the sharks actively hunt their prey. Like other Cat sharks, they do not follow any complex diet chart, these sharks mostly feed on small fishes and benthic invertebrates. Furthermore, humans are also not included in their menu card because no such cases of their attack have been reported to date.

Are Jaguar Sharks in Danger?

Well, there have been no records of Jaguar sharks in the red list of IUCN and the species are not much known to science as well. But like all other species, the Jaguar sharks feel threatened by human activities, overfishing, pollution, and finning, these actions might make sharks more susceptible to extinction.

The Jaguar sharks belong to a group of Cat sharks and have recently been spotted in the open waters of Galapagos Island in 2012- the species are not widely distributed over the globe. They are rarely spotted near the shoreline because they are deep swimmers and are found at the depth of 428 meters to 562 meters. The sharks do not feed on a variety of foodstuff, only small fishes and invertebrates are included in their menu card. The sharks are not much known to science, but conservation strategies must be needed to prevent the Jaguar sharks from extinction.