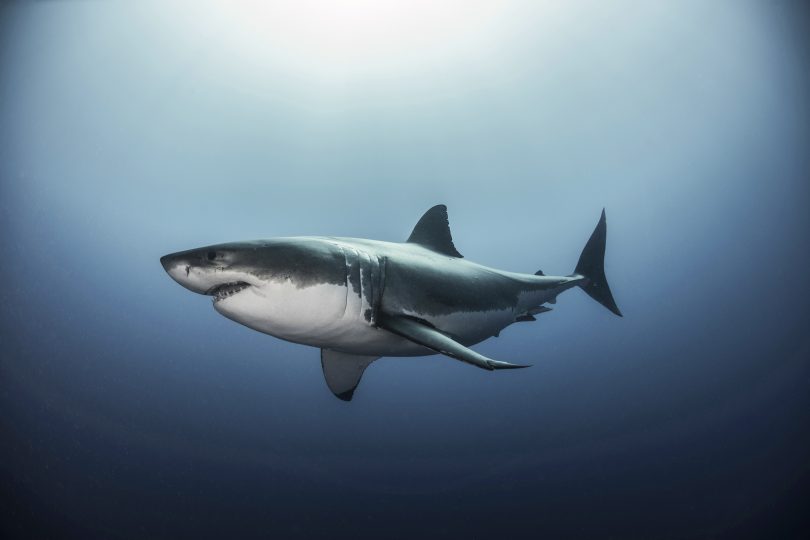 The island nation of Aruba, located in the middle of the Caribbean Sea, is known for its white sand beaches, natural pools, and, most importantly, its marine life. A popular island destination for all, people wonder if there are sharks found in Aruba waters or not. While some ask out of fear, some want to experience the thrill it takes to be swimming alongside the giant beasts of the ocean.

The Caribbean paradise, Aruba, is surely a land of adventure and fun, and before you pack your bags, we suggest you go through this article and find out if you can also encounter sharks there.

Are there sharks in Aruba?

This island nation is covered with spectacular beaches and surrounded by warm, crystal clear waters, which means a wide variety of marine life awaits you, including sharks.

While sharks inhabit Aruba, they are mostly found in the deep ocean. In fact, if you venture more into the ocean, you may see one of the more prevalent shark species. Well, this leads us to our 2nd question, what sharks can you expect to see in this region? Let’s check it out.

What species of sharks are commonly found in Aruba?

It’s worth learning about the sharks found around Aruba if you’re considering the Caribbean island as your next vacation destination. After all, keeping an eye out for sharks is a matter of knowing the common species in an area. Let’s get onto the list and also get a brief overview of the species.

When snorkeling or diving in Aruba, you have a good probability of seeing Caribbean Reef sharks, which are among the most common shark species found in this region. Since Caribbean reefs are top predators, they have a vital role to play in a marine ecosystem. Despite these magnificent creatures being capable of posing a threat to humans, shark attacks are extremely rare and occur only when triggered. As long as you remain calm, these sharks should swim past you without bothering you.

The Caribbean waters surrounding Aruba have been found to be full of these sharks, which are known to frequent tropical waters. The distinctive shape of Hammerhead sharks’ heads, which differs slightly between species, gives them their name, which makes them easy to recognize. There is a swift drop in the population of hammerhead sharks due to their fin hunting. They are, in fact, at the greatest risk of extinction owing to this. Though hammerhead sharks are quite large and might become aggressive, they are not known to attack humans.

With a whopping size of around 60 feet, whale sharks are the biggest species of shark found today. However, despite the giant size, they are not at all aggressive but show friendly behavior towards humans and are identified as gentle giants. Whale sharks are filter feeders meaning they rely on plankton as their primary food source. It is not uncommon to see these huge but docile creatures in Aruba, and some tourists have even been lucky enough to swim with them.

Other species of sharks in Aruba

Although Caribbean waters are home to a large variety of sharks, those mentioned above are only three species that are most commonly seen in Aruba. You may still encounter other sharks in the deeper waters, and that includes and is not limited to:

Occasionally, sharks are sighted on Aruba, but shark encounters and shark attacks are rare. A single attack was reported in the area in 2015, but no other cases have been reported since then. Even though shark attacks are rare, visitors are suggested to stay cautious when in water, and you will surely have a good time there.

Sharks are the fascinating creatures of the ocean, and they are present in Aruba as well. However, shark attacks in Aruba are extremely rare, and you’re unlikely to be in a situation where you feel frightened or unsafe while snorkeling or diving in waters at Aruba.

Enjoy the scenic beauty of the area, but don’t let the beauty distract you from staying vigilant.