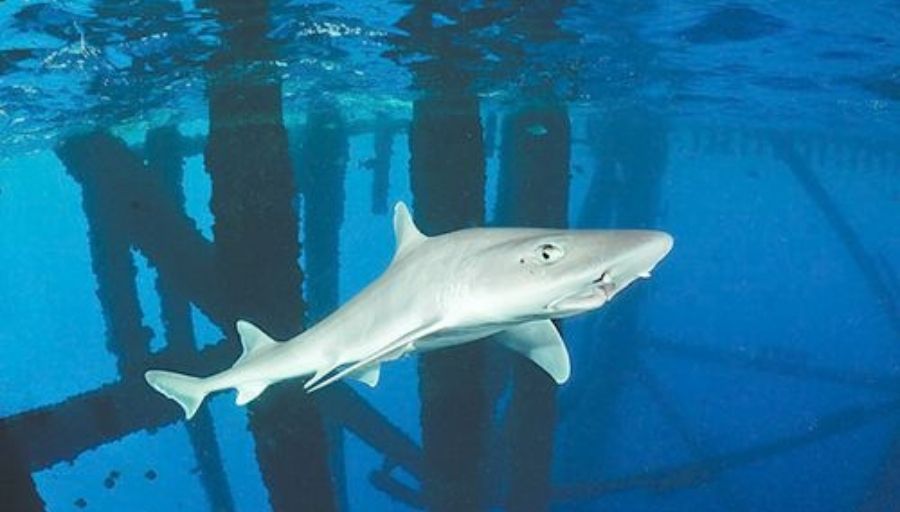 The smooth Hound Shark scientifically known as Mustelus mustelus belongs to the family Triakidae. About 28 species are categorized in the genus Mustelus. Mustelus is a Latin word used to represent an ancient group of sharks that possess pointed snouts, rapacious feeding behavior, and agile swimming abilities. Read on to reveal more about this amazing species of sharks.

Where Do Smooth Hound Sharks Live?

The sharks live in the temperate and coastal waters of the East Atlantic Oceans, the Mediterranean Sea, the UK, Morocco, the Azores, the Canary Islands, and Madeira. Some species are also spotted in the South African water and along the coast of the Indian Ocean and the Pacific Ocean.

The Smoothhound sharks live on the upper slopes and continental shelves at depths of 16.4 to164 feet or 5 to 50 meters. Moreover, they are also spotted thriving in the intertidal zone at the depth of 1148.3 feet or 350 meters. The ocean floor and the cold salt water is the first preference of the Smooth Hound shark to rest during the daytime.

How Long Can A Smooth Hound Shark Grow?

What Is The Feeding Habitat Of Smooth Hound Shark?

The Smooth Hound Shark includes the following foodstuff in its menu:

Well, these sharks reproduce by viviparous mode of reproduction – the fertilization and development of eggs take place inside the mother’s body. After the gestation period of 10 to 11 years, the eggs hatch internally and the female shark gives birth to 4 to 15 young pups.

No! Sharks are considered harmless to human beings. There is no such case of a shark attack that has been reported to date. They are caught for commercial purposes in West African, Mediterranean, and European waters. They are used in frozen, fresh, smoked, and dry salted forms for human consumption.

Mustelus mustelus commonly known as Smooth Hound Shark. The species are distributed in temperate waters over the globe, and swim near the bottom of the ocean but are sometimes also spotted in the mid-water zone. They feed on a variety of foodstuff and reproduce by viviparous mode of reproduction. Interestingly, there is no such case of their attacks on humans that has been reported to date instead they are caught for fisheries and human consumption.