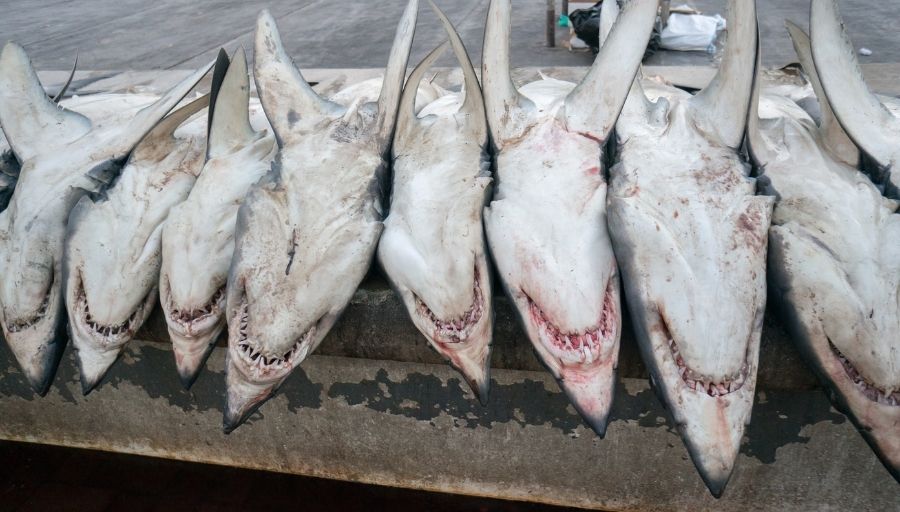 Sharks are fascnating creatures inhabiting the world’s oceans for millions of years, and it is due to them; that you see healthy blue oceans as clean and pure as ever before. Ruling the ecosystem as top predators ever since they existed, many shark species are now facing threats and are vulnerable to extinction. Environmentalists and people who are concerned about Nature in one way or another are worried about the situation. In a stressful moment, it is vital that we all know why shark conservation is more important than ever.

As outlined in the introduction, sharks play an important role in preserving a healthy blue ocean, but they have many other functions to perform, which signifies how their extinction would affect one’s life. If you aren’t certain about it, let’s study it out together.

Why is Shark Conservation More Important than ever Before?

Sharks are the important and yet highly misunderstood creatures of the ocean. Sharks were here even before the dinosaurs existed, and during this course of time, they have evolved into over 500 species where each species of shark is different from the other. They all come in varying sizes, shapes, colors, and habitats. You will find sharks as large as over 50 feet in length and small as a few inches in total length fitting in your palm.

Even though they have been here for a long time, they are largely misunderstood as giant beasts and dangerous creatures, and most people refer to sharks as man-eaters. There were no problems initially until people started killing sharks in large numbers. When you look at the data, it shows that up to 100 million shark species are killed every single year for many different reasons. Humans target sharks to get their fins, meat, liver, oil, and other body parts and use them for commercial purposes.

In addition to human activity contributing to a decline in shark populations, habitat destruction, overfishing, climate change, and the slow growth of sharks are also factors contributing to shark extinctions.

It has had such an impact that the great white sharks, which are apex predators and the largest predatory sharks in the ocean, are only a few thousand left in all oceans. The same is the case with other notable species that the IUCN has to put their names on the red list.

When you look at the major issues affecting the shark population decrease, you will find human activities at the top. This brings us to talk about why and how sharks are important and why we need to take steps to protect species.

Why it is important?

In spite of the negative stigma that often surrounds sharks, their role is more vital than most people realize. To make people aware, we are going to highlight sharks’ importance in a few points below.

Above all that, sharks are not as dangerous as they are portrayed. But there are only a handful of shark species known for their aggressiveness. The majority of sharks do not harm humans unless you incite them to do so.

Keeping the population in balance, boosting ecotourism, and generating revenue in terms of economic activities are some of the elements that show how important sharks are for us and this world.

Let’s ponder for a moment what would happen if all sharks went extinct, there would be such a major imbalance in the aquatic environment that it would affect not just the underwater world but the entire planet.

As ocean dwellers for millions of years, sharks have evolved into over 500 species, some of which are top predators, while others serve as ocean cleaners. Each species of shark has an integral role to play, whether it comes to keeping the population of the aquatic creatures in balance or maintaining the healthy blue oceans. Without them, there would be catastrophe all around. It makes shark conservation more important than ever.

After all, it would be beneficial to humans if sharks were protected rather than feared, as they are an essential component of the marine environment.