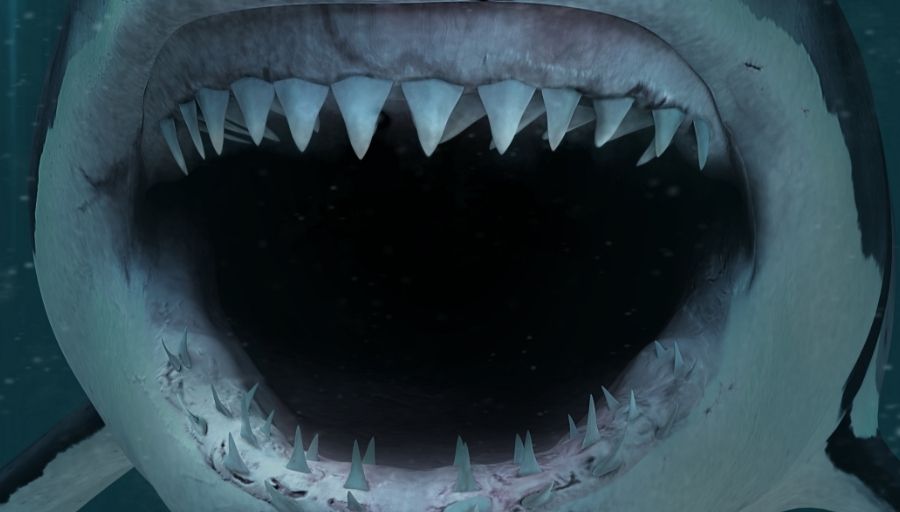 When it comes to sea life, sharks are the most famous subject to study. There are still a lot of myths related to these fascinating creatures of the ocean, their shape, razor-like teeth, and fearsome reputation which make people scared and confused. However, it is necessary to separate facts and fiction when swimming along with the sharks.

To clear your thoughts, we are going to break the 10 most common myths about the remarkable species of the ocean – the sharks!

10 most common myths about the top predator of the oceanic world are listed below:

1:  Sharks Will Sink Down If They Stop Swimming

Some species of sharks need to swim to breathe, passing the flow of water over the gills to extract oxygen from the flowing water. The myth is not true in all cases because some species of sharks such as Nurse Sharks are always spotted resting on the floor of the ocean, they avoid swimming but they breathe normally by passing over the flow of water current over the gills. Hence, the myth is false because sharks need oxygen to breathe not swimming skills.

Sharks do not intentionally attack humans because humans are not included in their diet chart. According to the report presented by the American Museum of Natural History, about 75% of the shark species do not encounter humans instead they attack them out of curiosity, poor visibility due to muddy waters, or mistaken identification but they are not bloodthirsty man-eater predatory animals.

3:  Sharks Only Live In The Saltwater Habitat

Well, this statement about sharks’ habitats is completely wrong because all the species of sharks live in aquatic habitats. They inhabit deep open waters of the extended oceans. However, few species such as Bull sharks show migratory behavior and swim toward the saline waters during the breeding seasons and return to their aquatic habitat at the end of the season.

There is a huge diversity of sharks that lives in the open waters. According to an estimate, there are more than 500 species of sharks that differ from each other based on their appearance such as shape, size, habitats, behavior, diets, and mode of reproduction.

5:  All Sharks Live Near The Shoreline

All species of sharks prefer to live in deep ocean waters. Some species of sharks such as Six gills sharks are spotted at the depth of 8,200 feet, and Greenland sharks live at the depth of 4000 to 7,200 feet. However, sharks are often visiting the shoreline only for the sake of food otherwise they prefer the bottom or intermediate zone of the ocean.

6:  Sharks Can Regrow Their Fins

Sharks cannot regrow their fins, if the sharks lose their fins, they will not be able to breathe and may die due to suffocation. Due to finning practices by humans, a large number of sharks die every year. If sharks have this exceptional capability, they might not be listed as an endangered or threatened species by IUCN.

7:  Sharks Do Not Have Any Predator

It was believed that sharks are the top predator of the oceanic world so they do not have any predators. With few exceptions, the Orcas also known as Killer whales came into the limelight when they attack sharks and kill them. Moreover, sharks also feel threatened by dolphins because they always attack the solitary predatory animals in a group. So sharks do not have any predators is a fallacious statement.

8:  Sharks Do Not Have Well Developed Senses

Sharks have well-developed sensory organs which make them the apex predator of the aquatic and marine ecosystem. Sharks can see clearly in the muddy and musky waters or even during the night hours. They have a well-developed sense of smell, they can sense the movement of the prey far away from them.

9:  All Sharks Are Aggressive And Voracious Predatory Animals

10:  Without Sharks The Oceanic Word Would Be Better

This is an entirely wrong narrative about the most fascinating creature of the ocean. Sharks are the top predatory animals that maintain a healthy ecosystem as well as the planet. Sharks feed on sick and weak sharks to strengthen the ecosystem and keep it in equilibrium. Moreover, they feed on decaying dead matter to maintain the level of carbon low which ultimately protect our planet Earth.

Sharks are the most fascinating and incredible creatures of the oceans. Being at the top of the food web is not an easy job, the top rankers always have to face hurdles to maintain their position. There are many rumors about sharks out there which makes people scared of them. By reading this article we hope that many of your thoughts about the sharks have been clear.